Thailand is cheap, cheerful, tropical, and downright awesome. From the buzzing chaos of Bangkok to the paradise islands and the mountainous northern regions. Thailand is a stunning country with a fascinating culture and endless adventures to be discovered, and a 3-week Thailand itinerary can offer you all that.

Of course, most people know about the world-renowned islands or the full moon party. But have you heard about the monkey festival? And can you pronounce Bangkok’s ceremonial name? Well, that one is pretty tough.

There are a ton of intriguing facts about Thailand which will have you scratching your head, gasping in shock, smiling like the Thais, and desperate to visit the country. Read on to find out some Thailand fun facts. 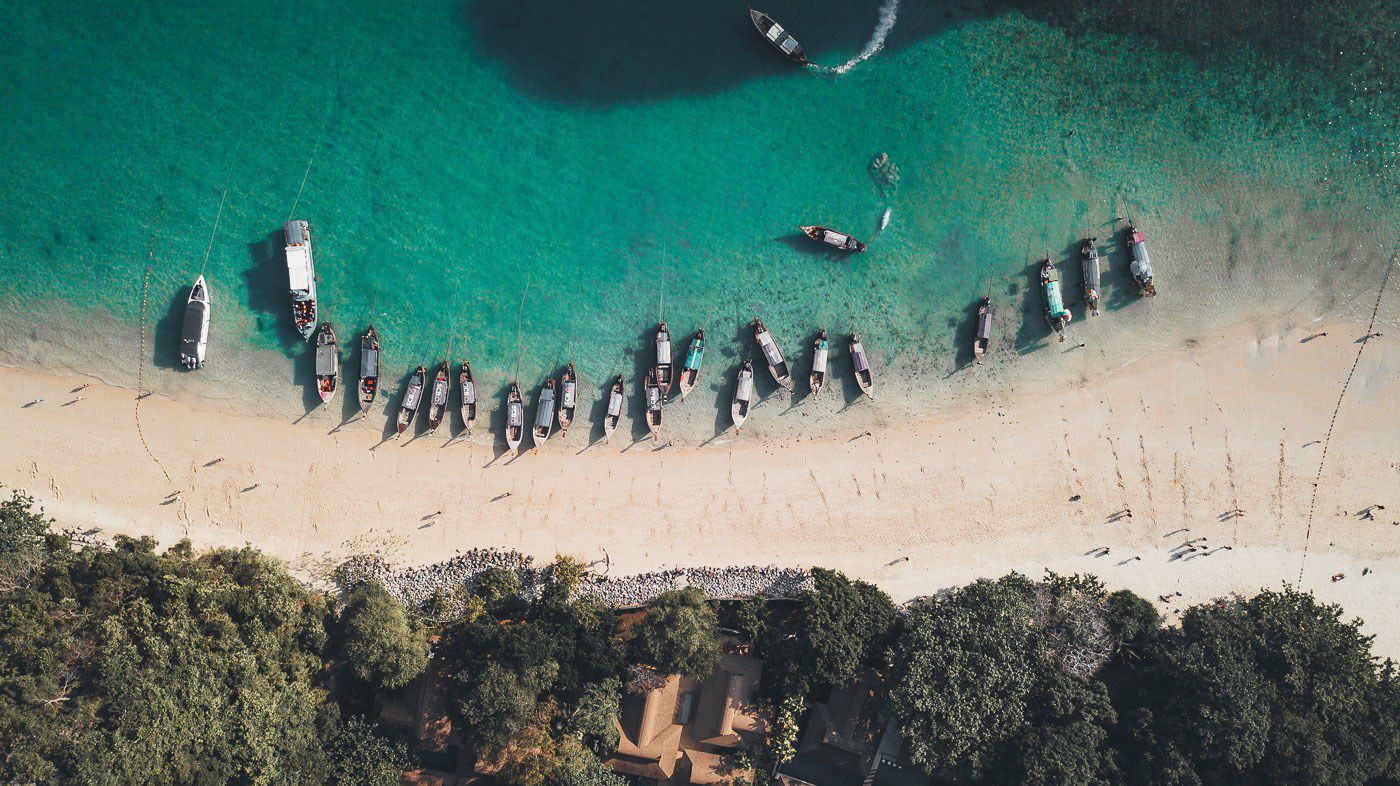 Before we delve deep into the weird, wonderful, and lesser-known facts about Thailand, let’s cover the basics. 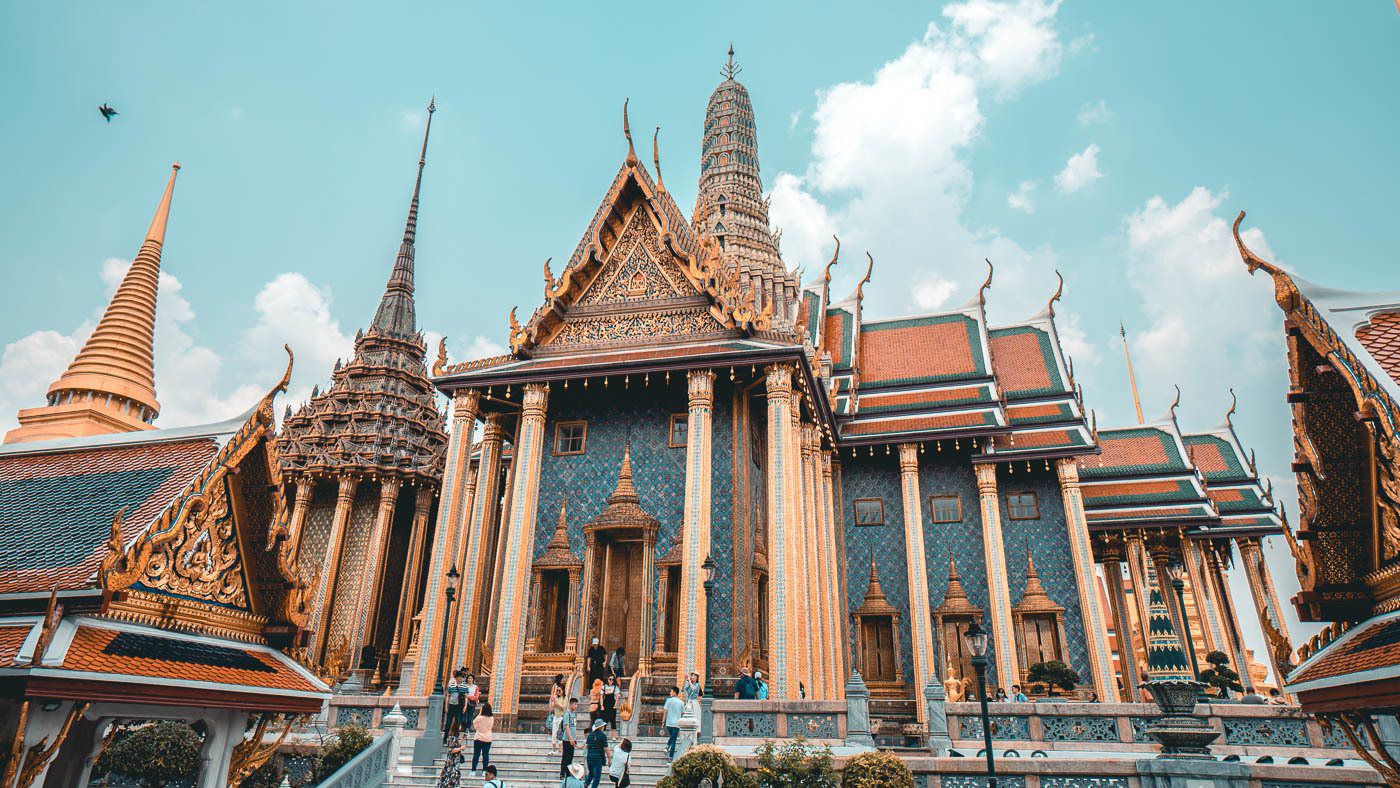 Thailand has a unique and interesting culture, completely different from western countries and even its surrounding neighbors. It’s full of idiosyncrasies, displays of respect, and smiles! All of which work to make the Thai culture so colorful. Check out these Thai cultural facts and I am sure you’ll agree. 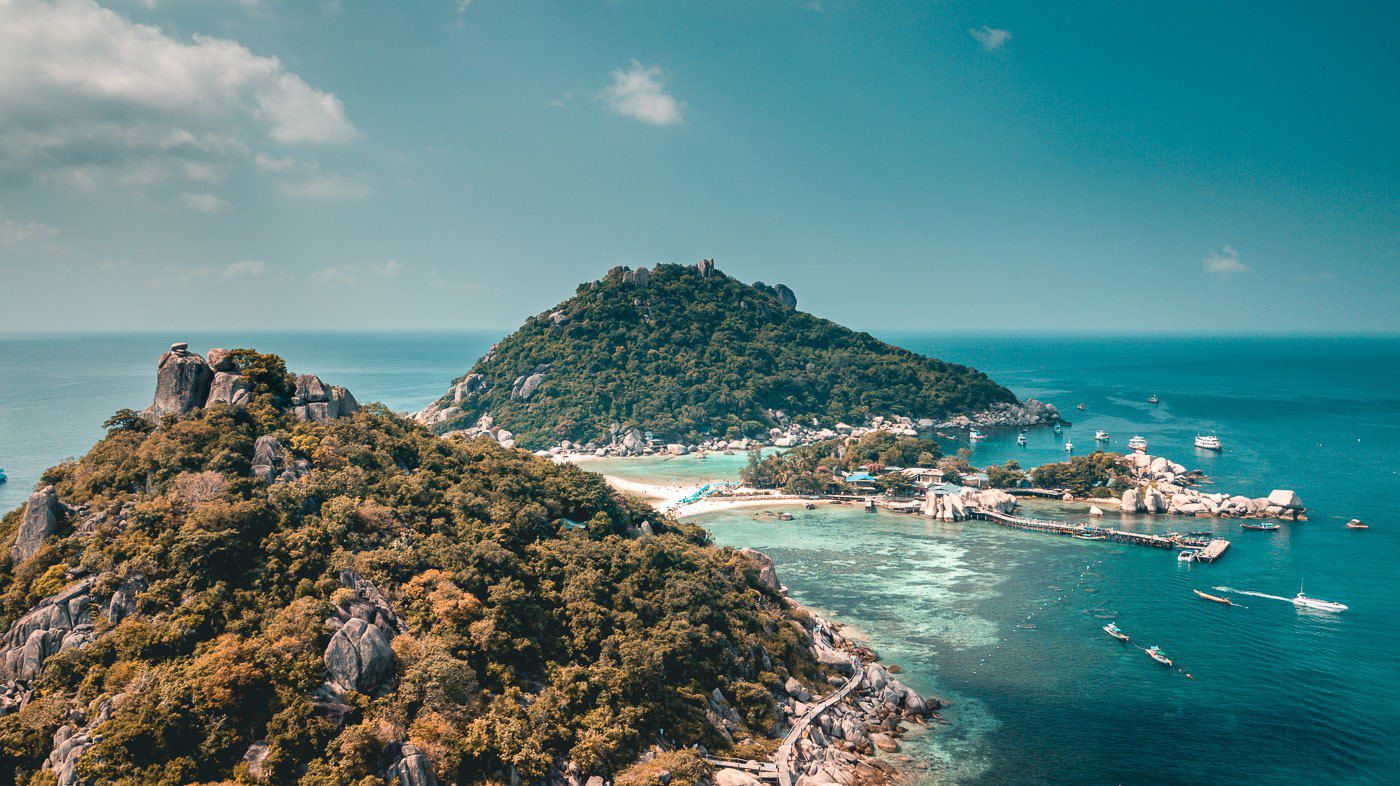 Here are some interesting facts about Thailand that you probably didn’t know. 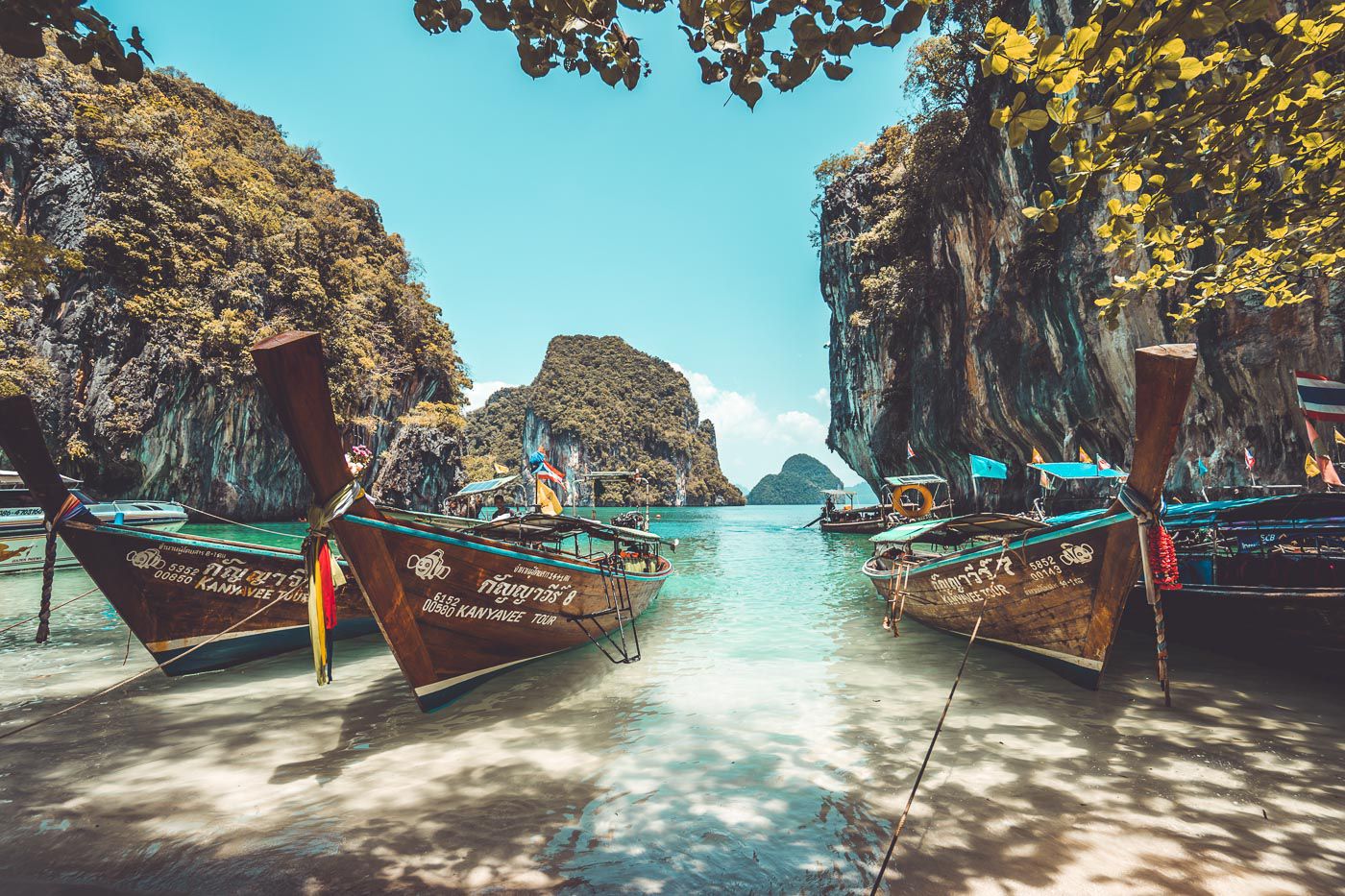 From teeny-tiny creatures to massive water fights, here are a whole bunch of fun facts about Thailand. 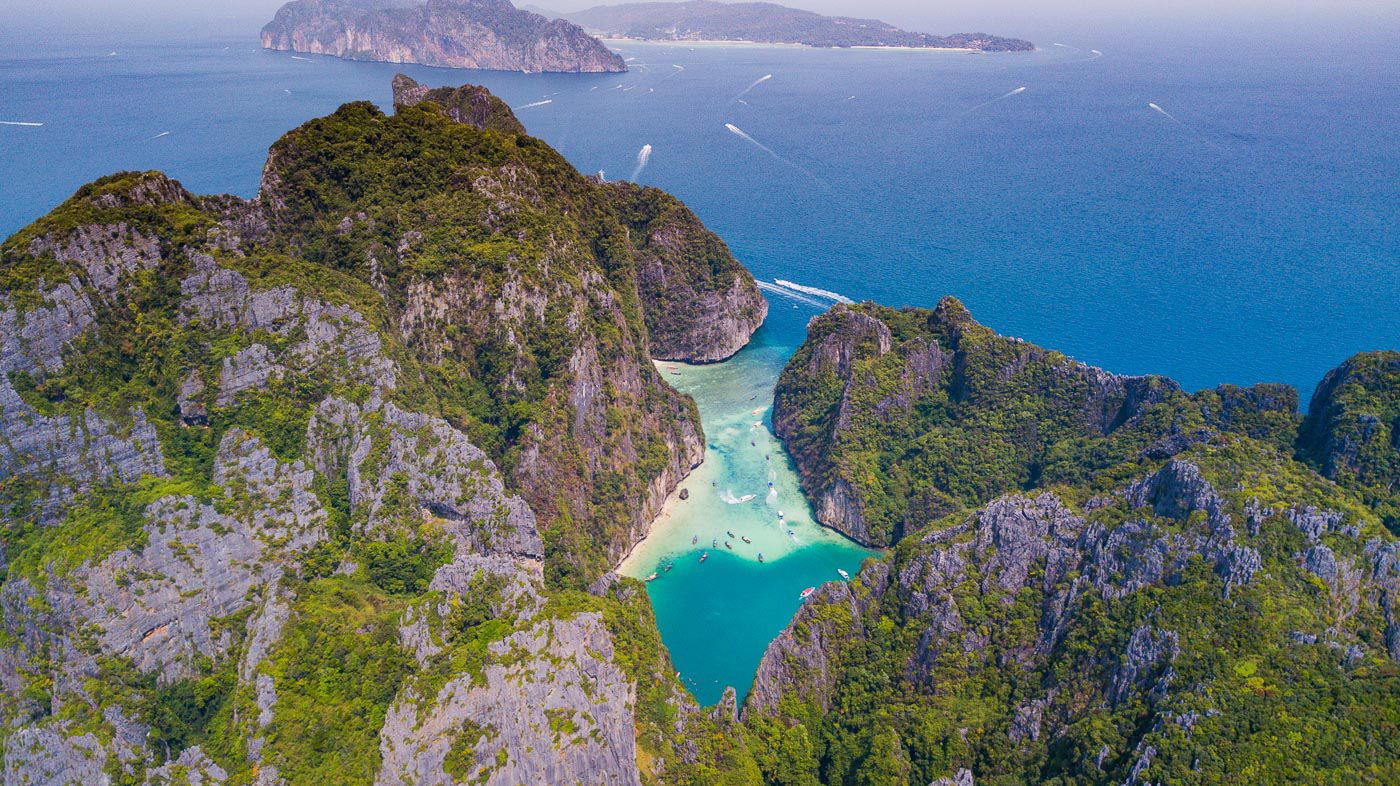 Every country has some strange traditions and practices. Thailand certainly does. But the weirdness is what makes it a fascinating and fantastic country to visit. 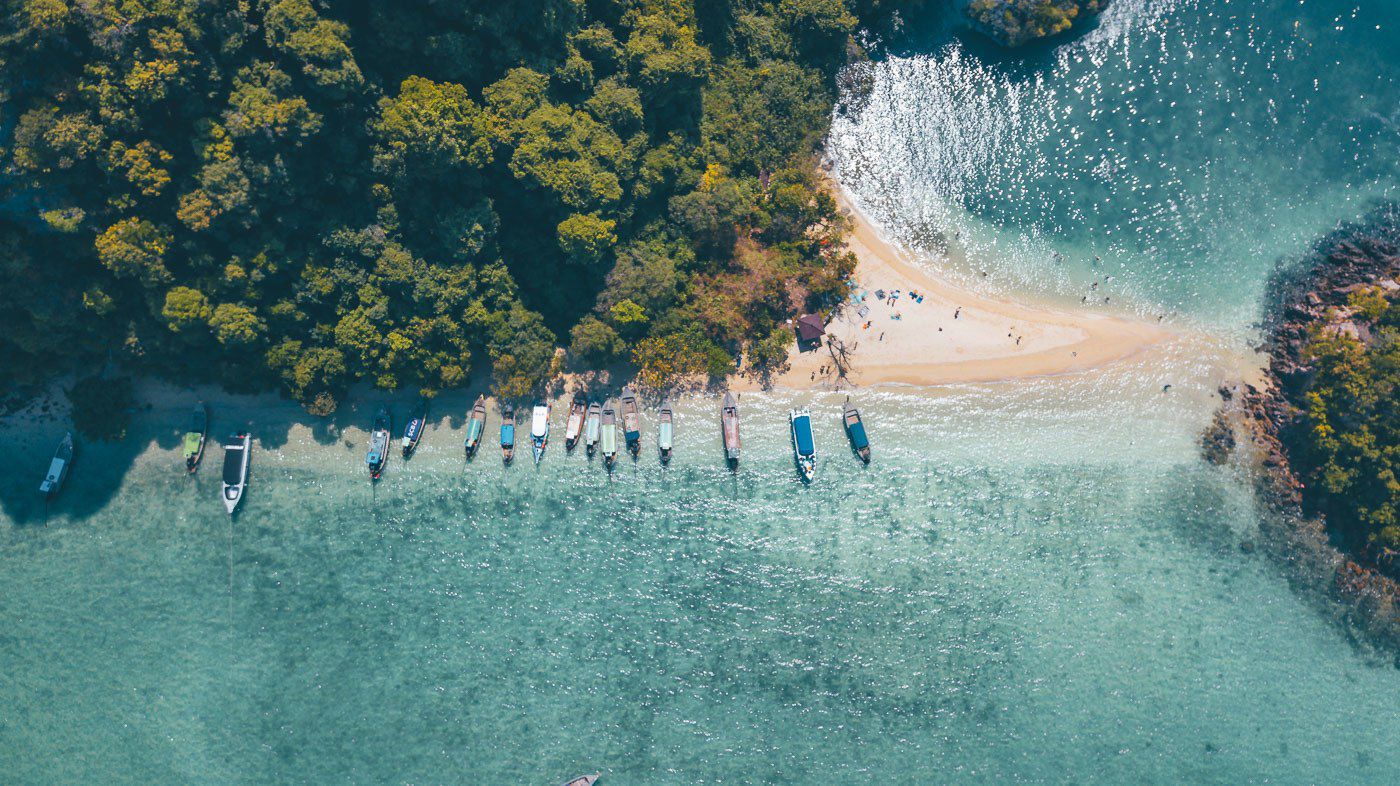 The tropical country is a tourist hot spot and millions flock to Thailand to enjoy the exquisite scenery and beautiful beaches. Thailand has a ton of interesting attractions and sights and you could easily spend months exploring the country. Whether you go on a short holiday or a long backpacking trip, here are some interesting facts for tourists. 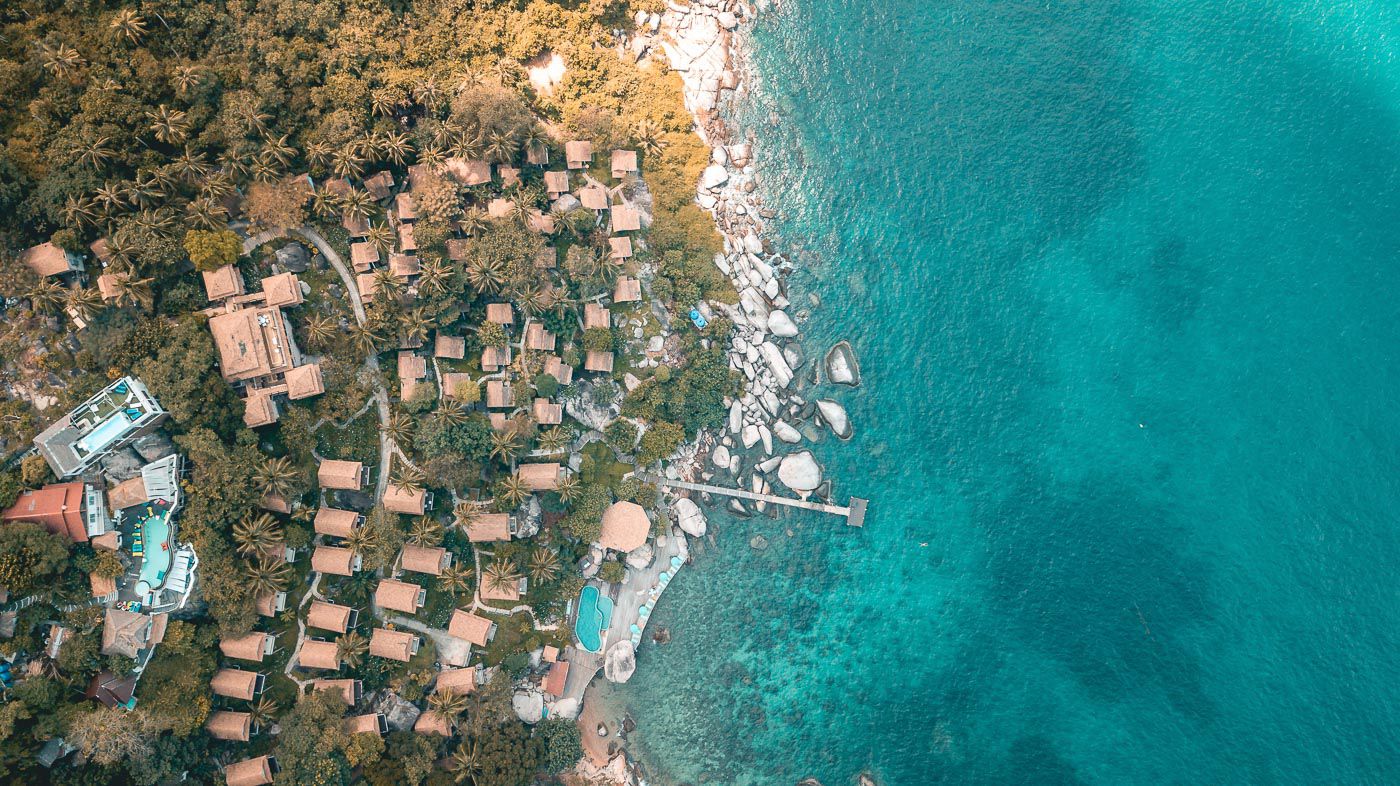 If you haven’t already been to Thailand, some of these Thai fun facts have hopefully inspired the urge. The stunning country is full of quirky cultural traditions that might feel like a cultural punch to the gut when you first arrive, but which you will come to love.

What could be better than a land of smiling citizens, delicious food, fascinating attractions, and spectacular scenery?

Start planning the perfect Thailand itinerary so you can discover all of these awesome things for yourself. 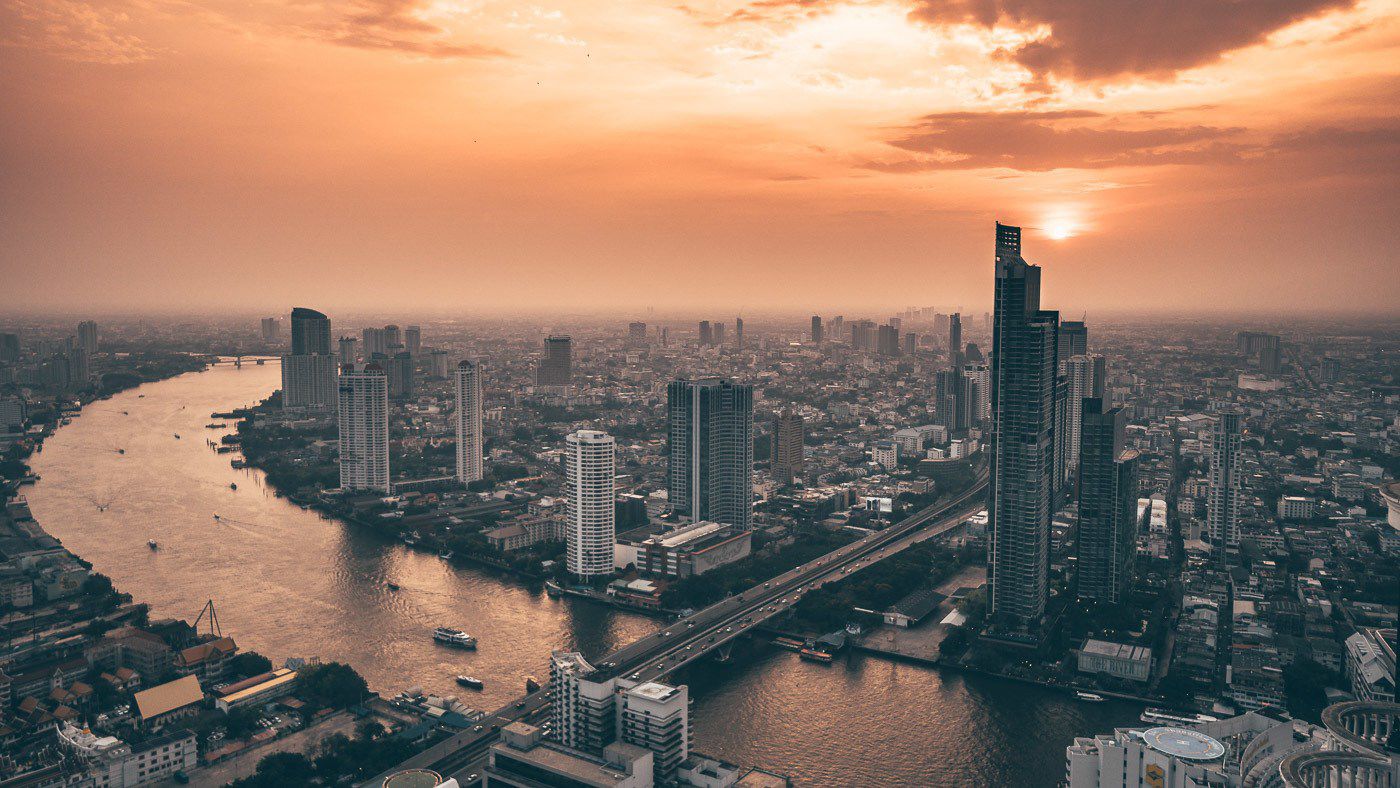 PLANNING A TRIP TO BANGKOK, THAILAND, AND SOUTHEAST ASIA?

Having spent several years traveling around Thailand and Southeast Asia, my blog is chock full of helpful articles, travel itineraries, and destination guides just like this one! I’d love for you to take a quick browse through a few more of my favorites below, and as always, feel free to reach out to me on Instagram or Facebook if you have any questions! I’m always happy to help any way I can, and love chatting about Thailand! 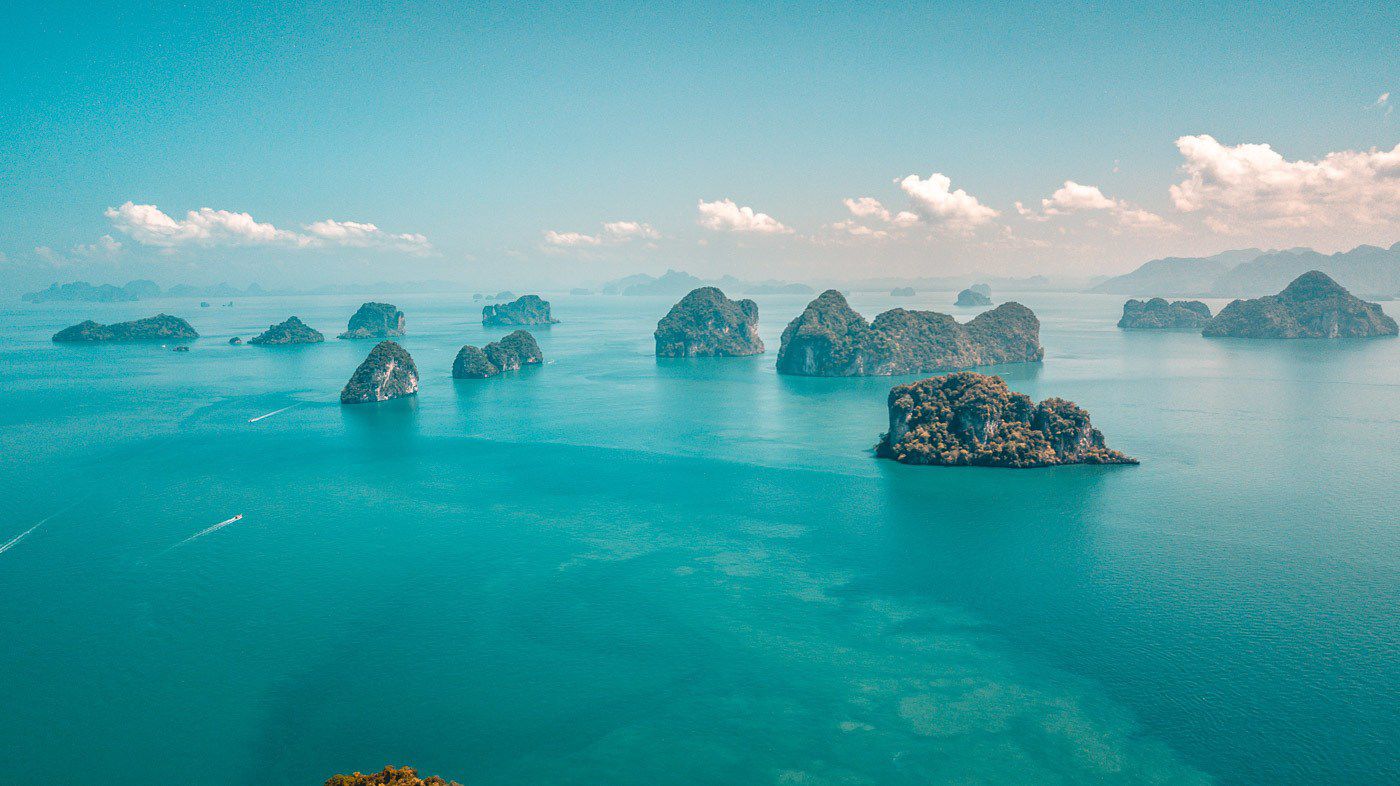 Thanks for reading these fun facts about Thailand!