Yes, it’s true that Barcelona is famously known for its stylish Mediterranean vibe, sunny blue skies, and spectacular flavorful streets. But did you know this city once had no beaches? Or that it’s a cannabis smoker’s haven? And that it wasn’t actually called Barcelona to begin with? Wait, what?

Before you travel to Gaudi’s land of magical modernist architecture, Picasso’s soul, and one of the world’s most beloved soccer teams, read up on some exciting and fascinating facts about Barcelona, one of the greatest cities on the globe.

This spectacular city provides you with delicious cuisine, endless tapas, and vibrant culture. Do you want to find out more? Let’s go on an adventure and dig into some fascinating Barcelona city facts. 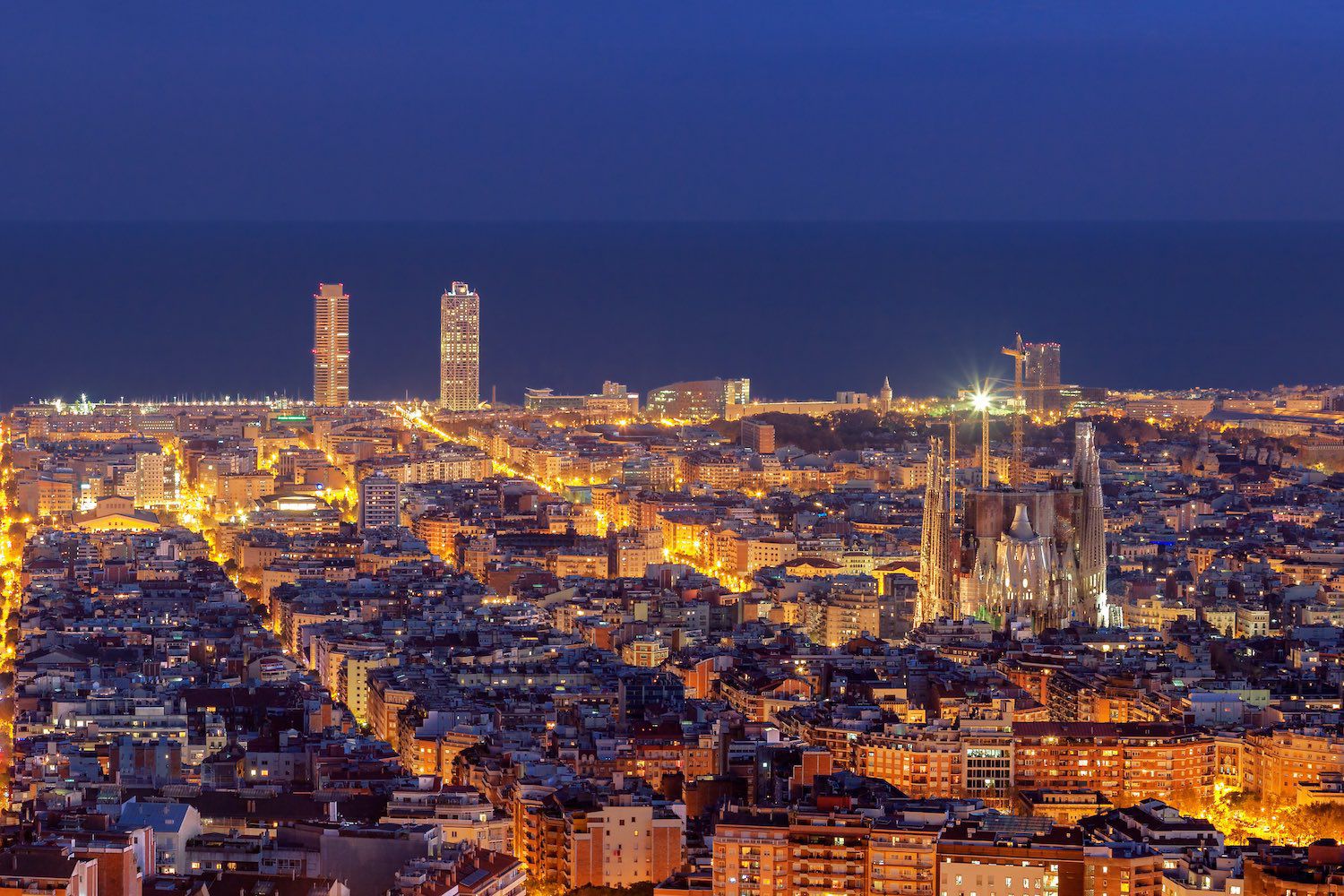 Fun stories are the soul of any city. Learning quirky facts about a city makes it even more intriguing to explore. Let’s take a look at some fun facts about Barcelona, Spain.

Barcelona is culturally remarkable. The fascinating people of this city are sure to mesmerize you with a mix of Spanish culture and Catalonian nationalism. 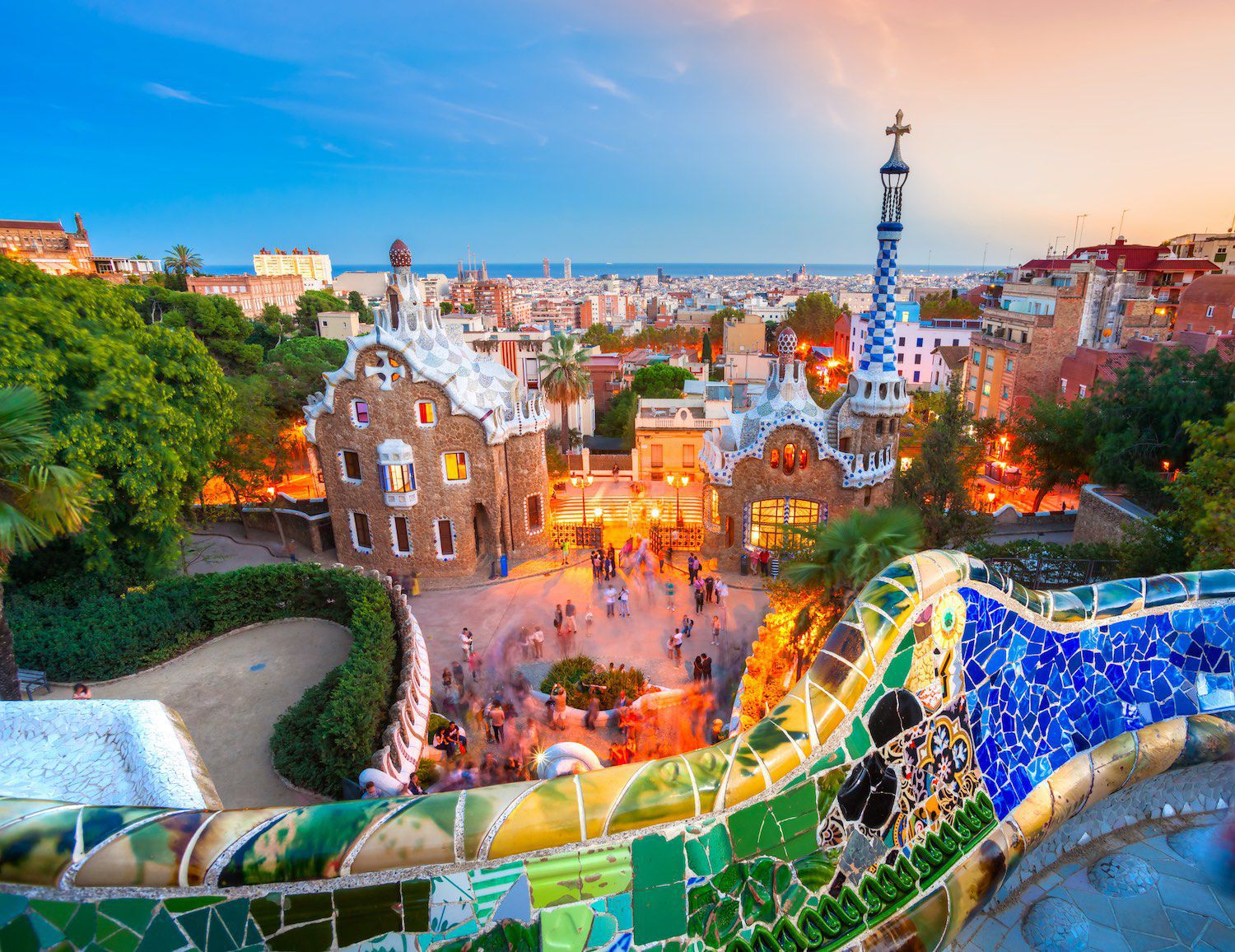 This city has interesting facts to explore with winding streets, beautiful enchanting buildings, and artificial beaches. Let’s explore some intriguing facts about Barcelona. You’ll find a lot of history in this vibrant, colorful city.

Barcelona is seen as one of the most beautiful and enchanting cities in the world. With a vibrant culture, delectable foods, and breathtakingly beautiful landscapes. Let’s find out some romantic facts about Barcelona and its people. 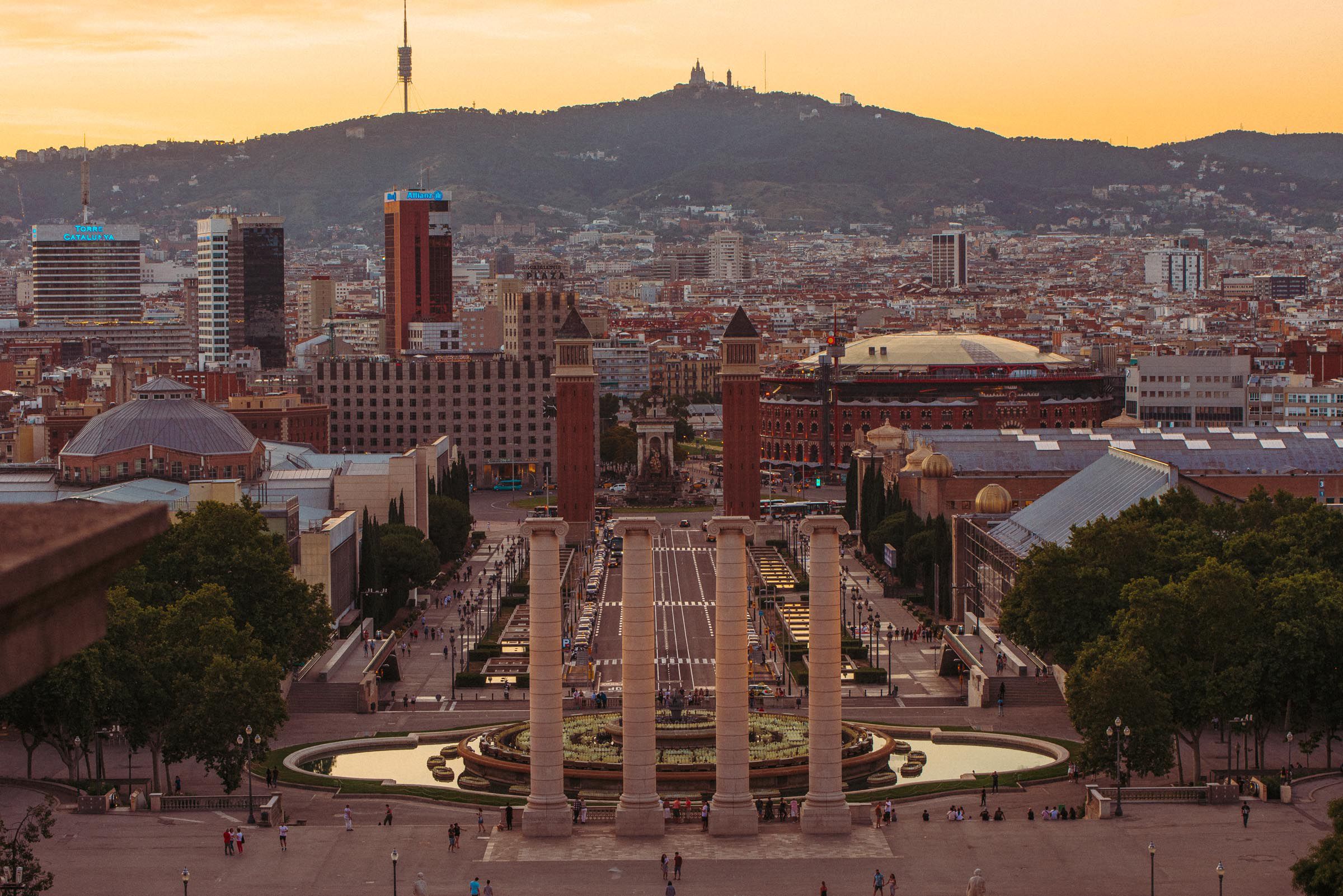 Misconceptions and Mythical Facts About Barcelona

There are a few misconceptions about Barcelona, let’s debunk some myths concerning the Catalan capital. 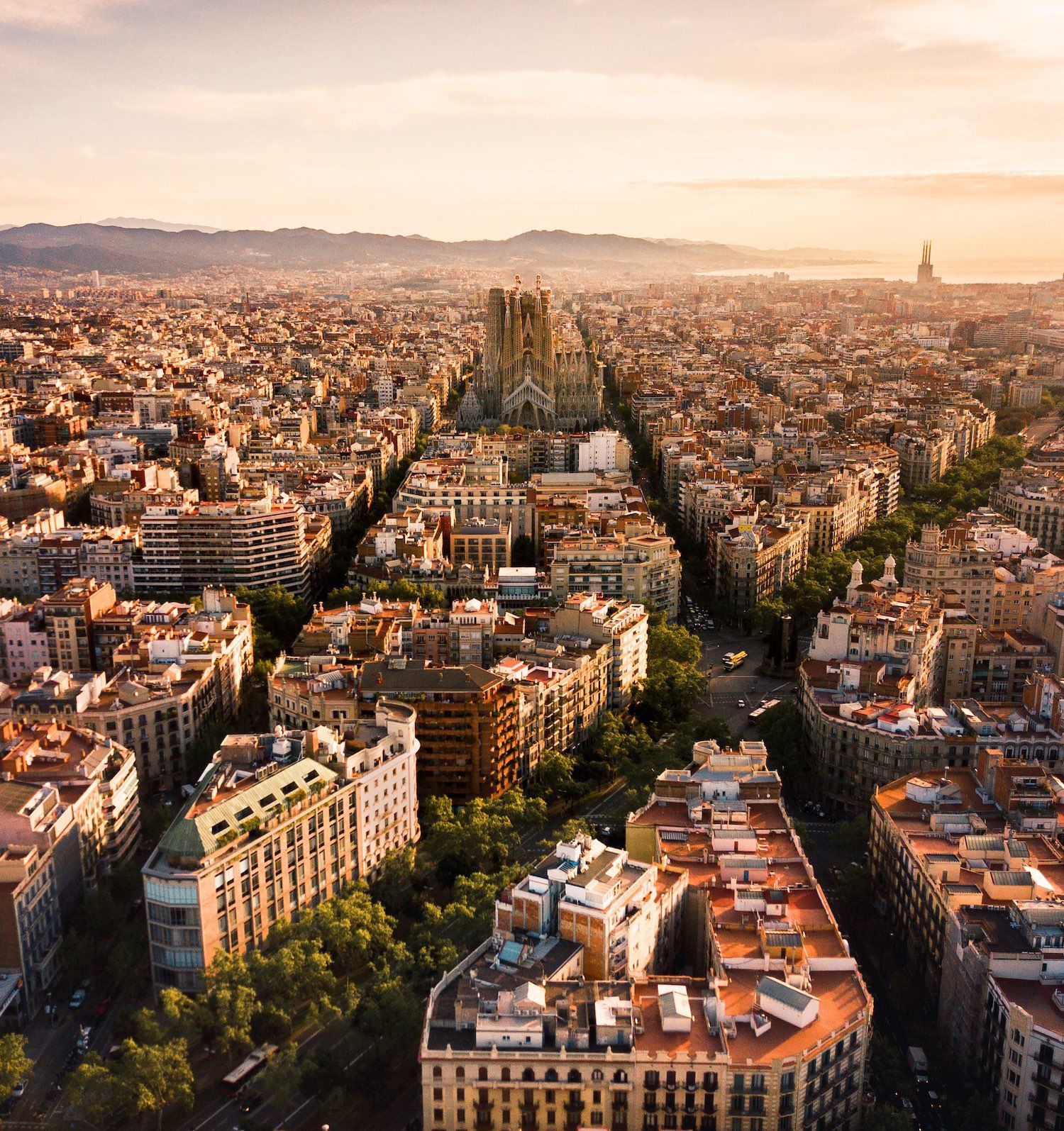 Barcelona is filled with intriguing facts, not only for adults but for kids too. Let’s take a look at some intriguing facts about Barcelona, making it especially fun for kids. 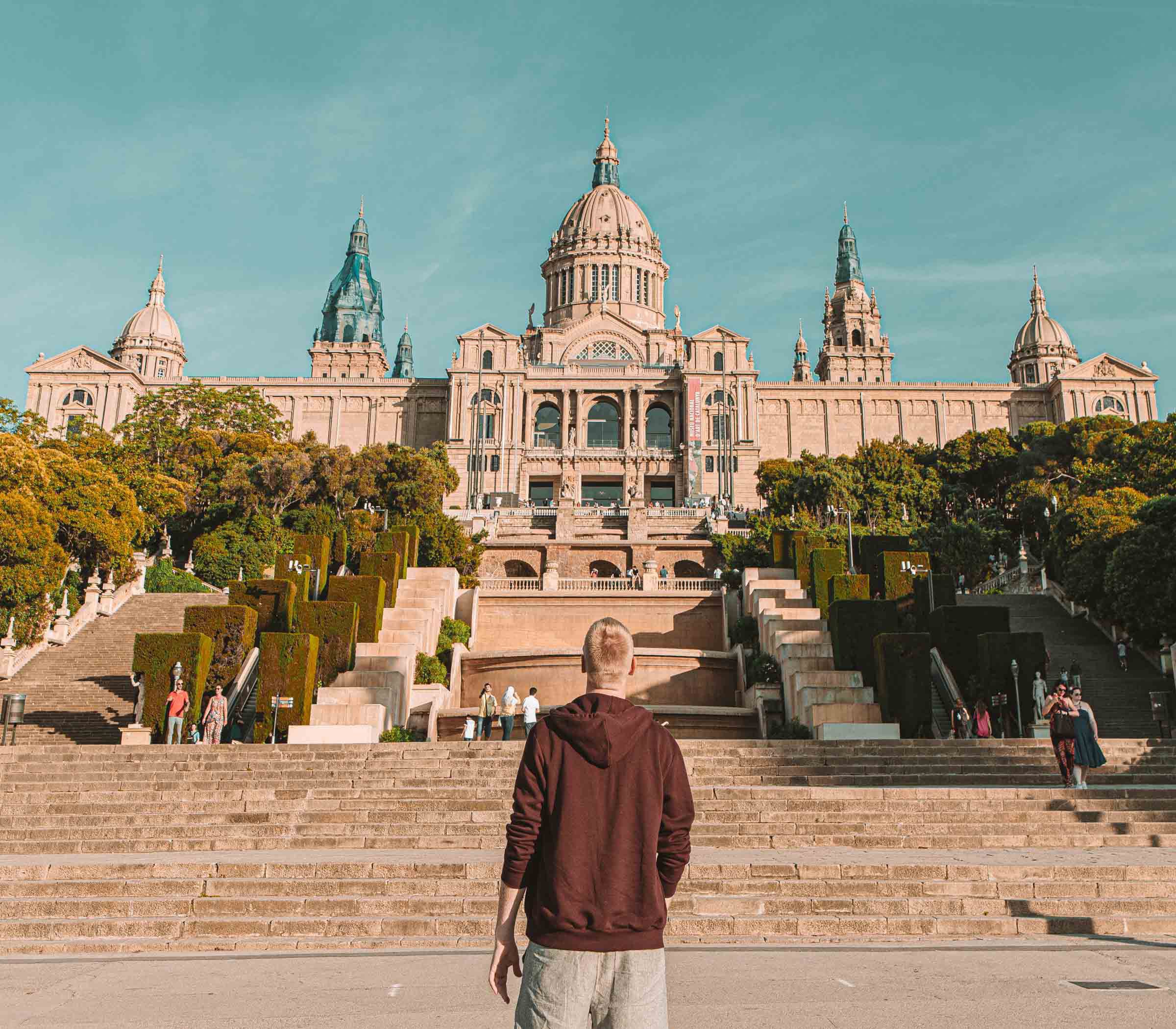 Final Thoughts on the Fascinating Facts about Barcelona

Barcelona is one of the most fascinating and unique cities in Spain. Being part of Catalonia, it has its own distinct language, cuisine, cultural background, and spectacular landmarks.  Home to everso famous Lionel Messi, the FC Barcelona facts, world-class technology, and another era of architecture.

This charming city has a culture of its own. With its own language and traditions, making it intriguingly unique. A birthplace of artists and architectural geniuses, Barcelona is one of the most beloved and famous cities in the world. There are plenty of captivating facts to awaken your Catalan wanderlust.

Now that you’ve absorbed some very cool facts about Barcelona, why not plan a day trip to this majestic city and discover some facts for yourself? If you’re already there, schedule the ultimate itinerary in Barcelona, to get the most out of your trip. 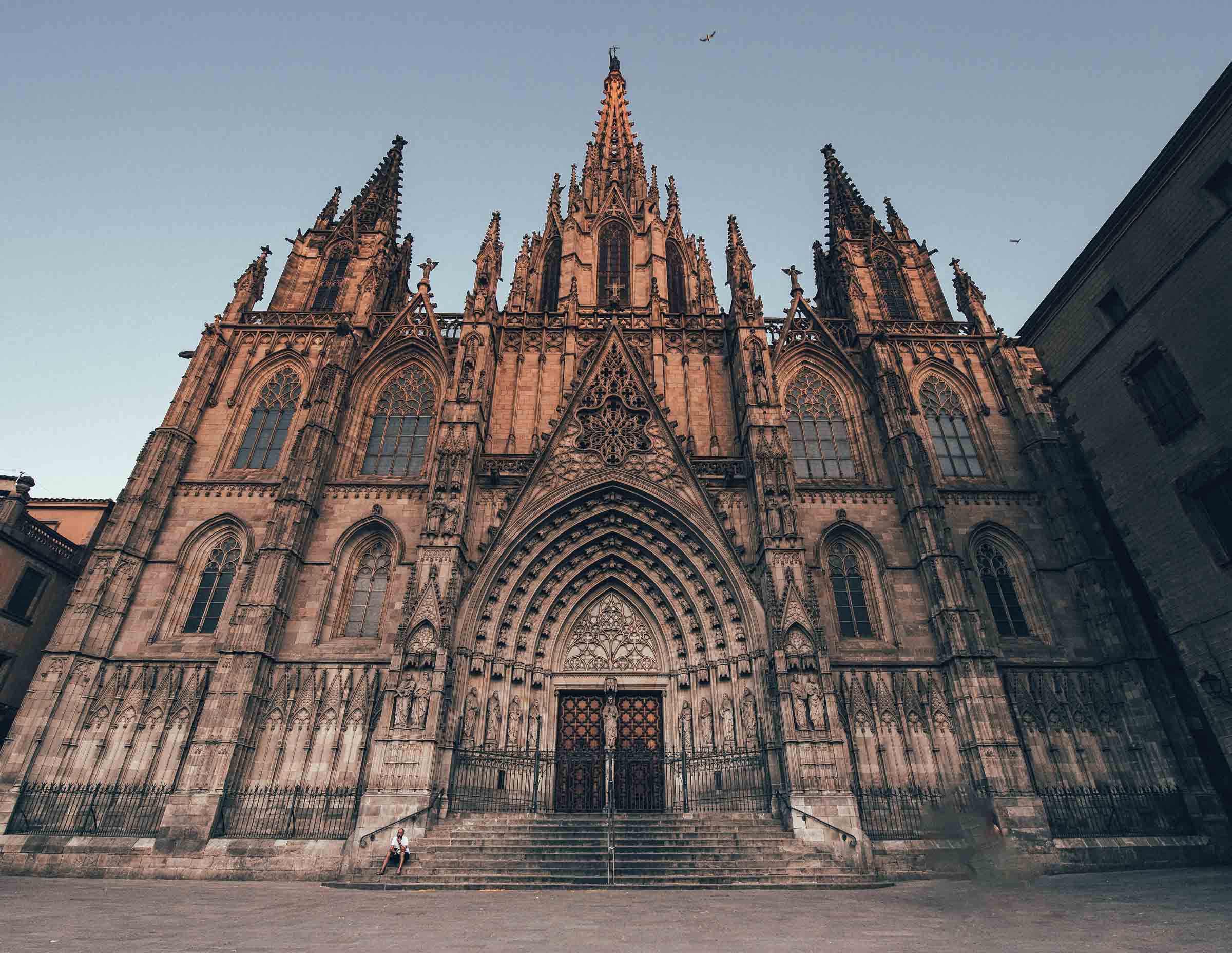 Planning a trip to Europe?

So I’ve spent over four years living, working, traveling and exploring all over Europe! If you’re heading that way soon, I’d love for you to check out a few more of my top travel articles below, as I’m sure they’ll be incredibly helpful and inspiring for your upcoming Europe trip! 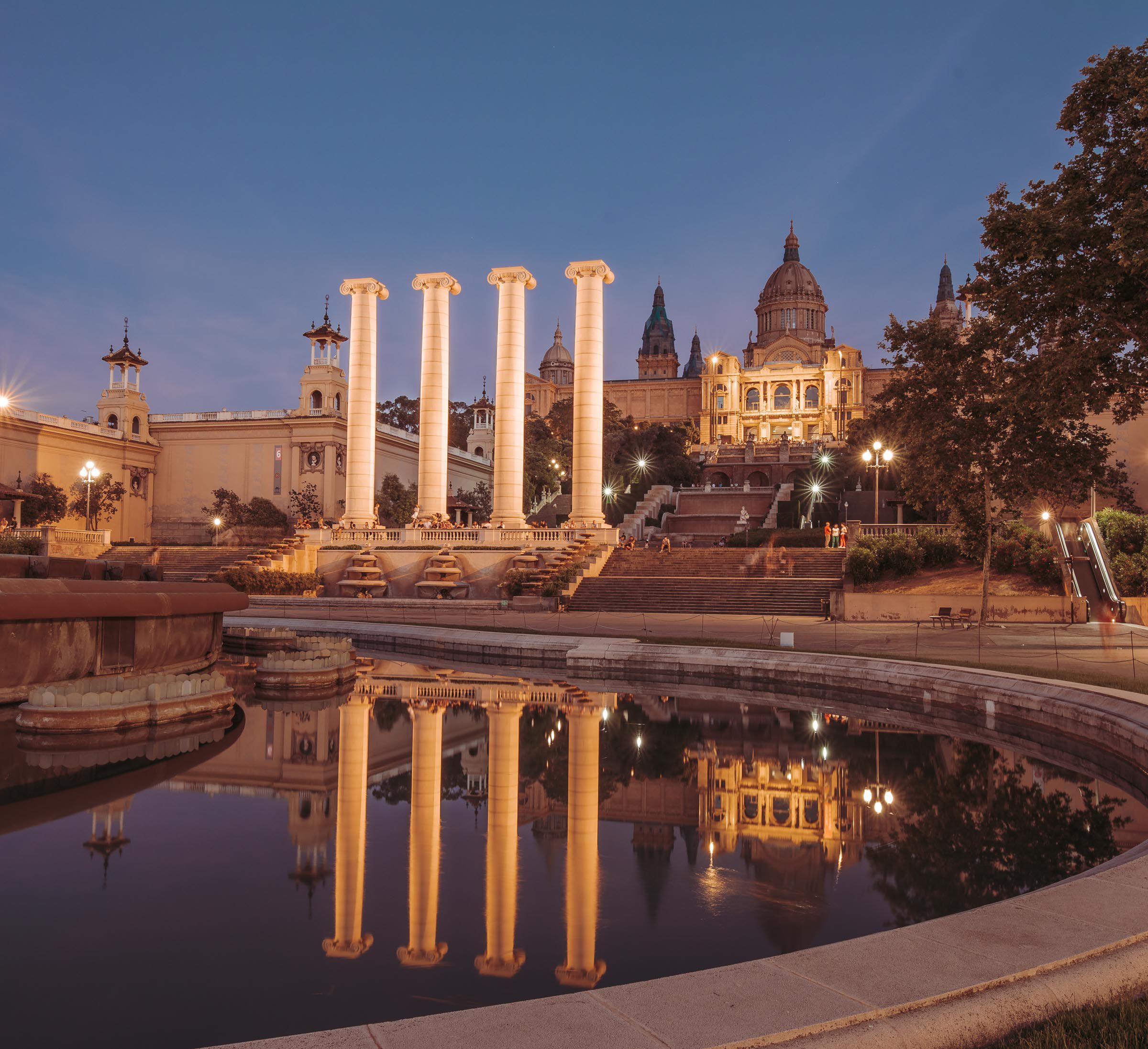 Thanks for reading about these awesome Barcelona Facts!

Share these facts about Barcelona with your Spain travel crew!