Want to know some fun facts about Spain? Well, you’ve come to the right place as I’ve put together a solid list of Spain Facts and fun trivia that amaze you!

Spain is a stunning European country with a rich history and plenty to offer those who visit. It’s one of the most-visited countries in the world, and it’s easy to see why. It boasts monumental cities with ancient roots, thousands of miles of glorious coastline, and some of the best weather in Europe.

Spain was one of the most powerful empires on Earth for centuries and it still holds great global significance. Most people know a thing or two about Spain, but few realize how interesting it actually is. Did you know that nudity is legal in Spain? Or that it’s home to the oldest restaurant in the world?

There’s plenty to discover about this awesome country. From the fascinating and surprising, to the completely absurd, this post dives into the top interesting facts about Spain. 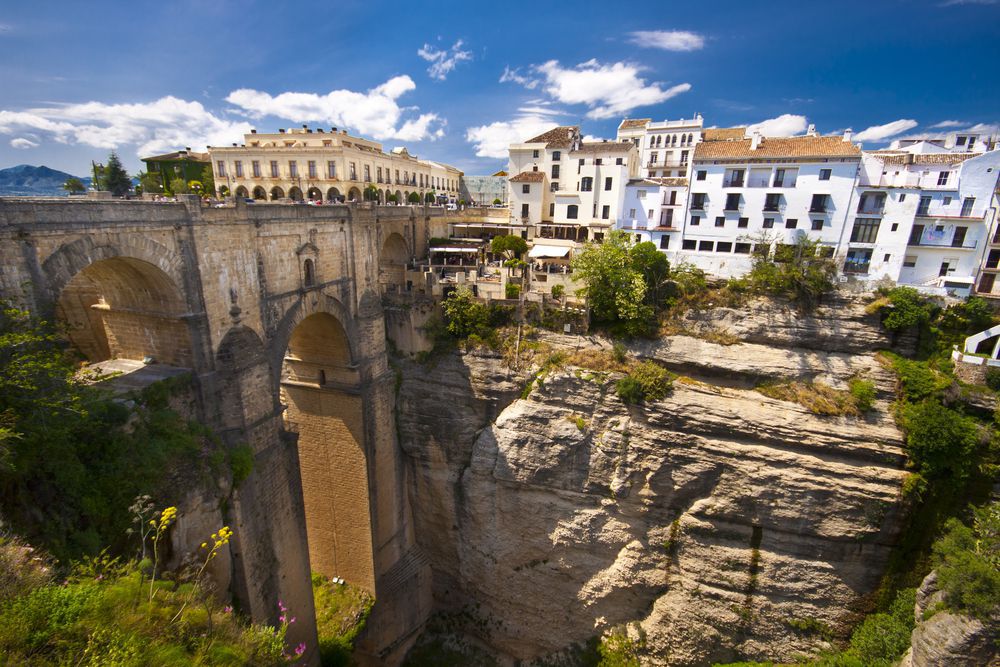 Before we get into the juicy stuff, let’s get familiar with Spain as a country. This section covers all of the basic, must-know facts and information.

Here are 12 quickfire Spanish facts to get you comfortable. 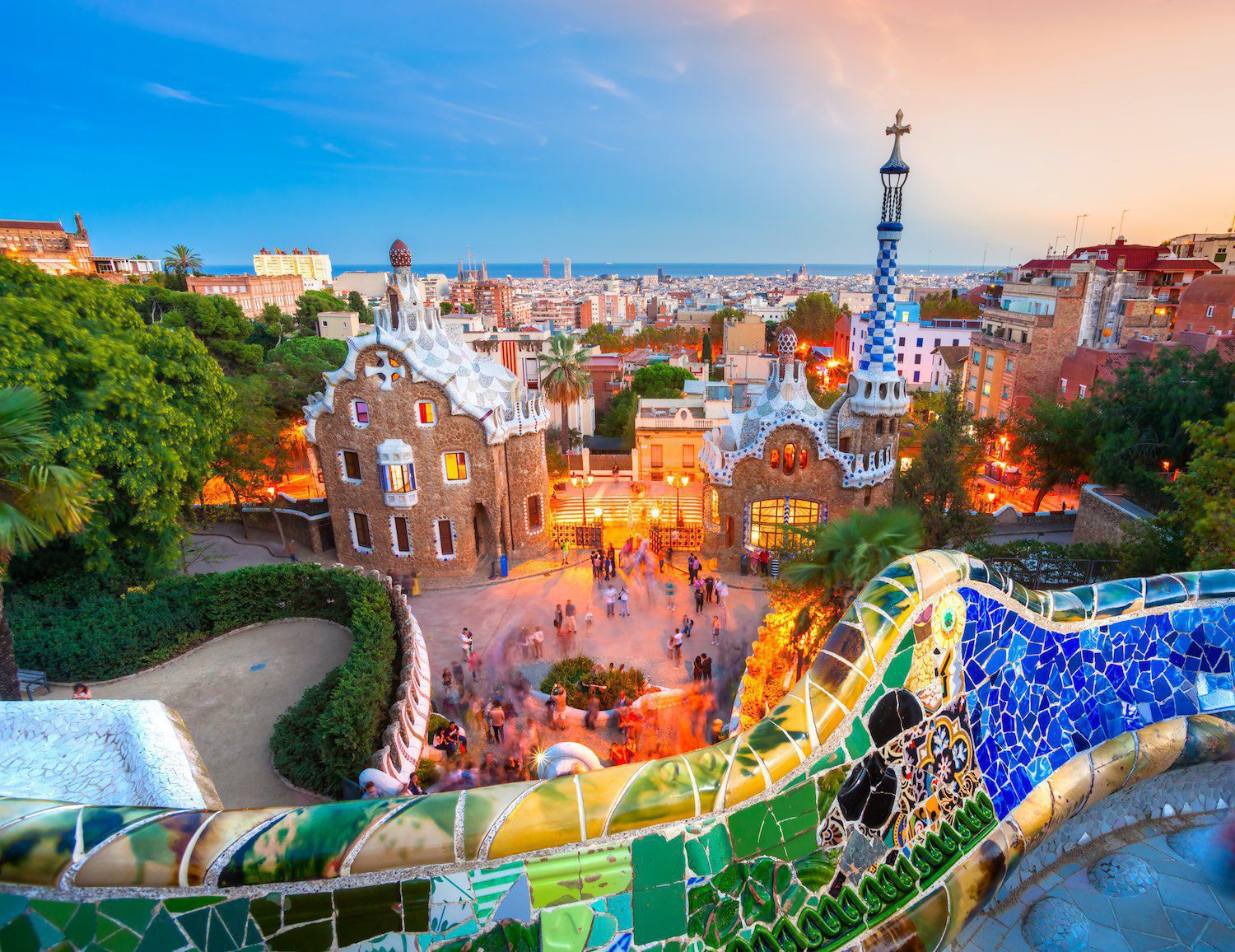 Now that we’ve got the formal stuff out of the way, it’s time to lighten things up. Here are some Spain fun facts that will leave you with a smile. 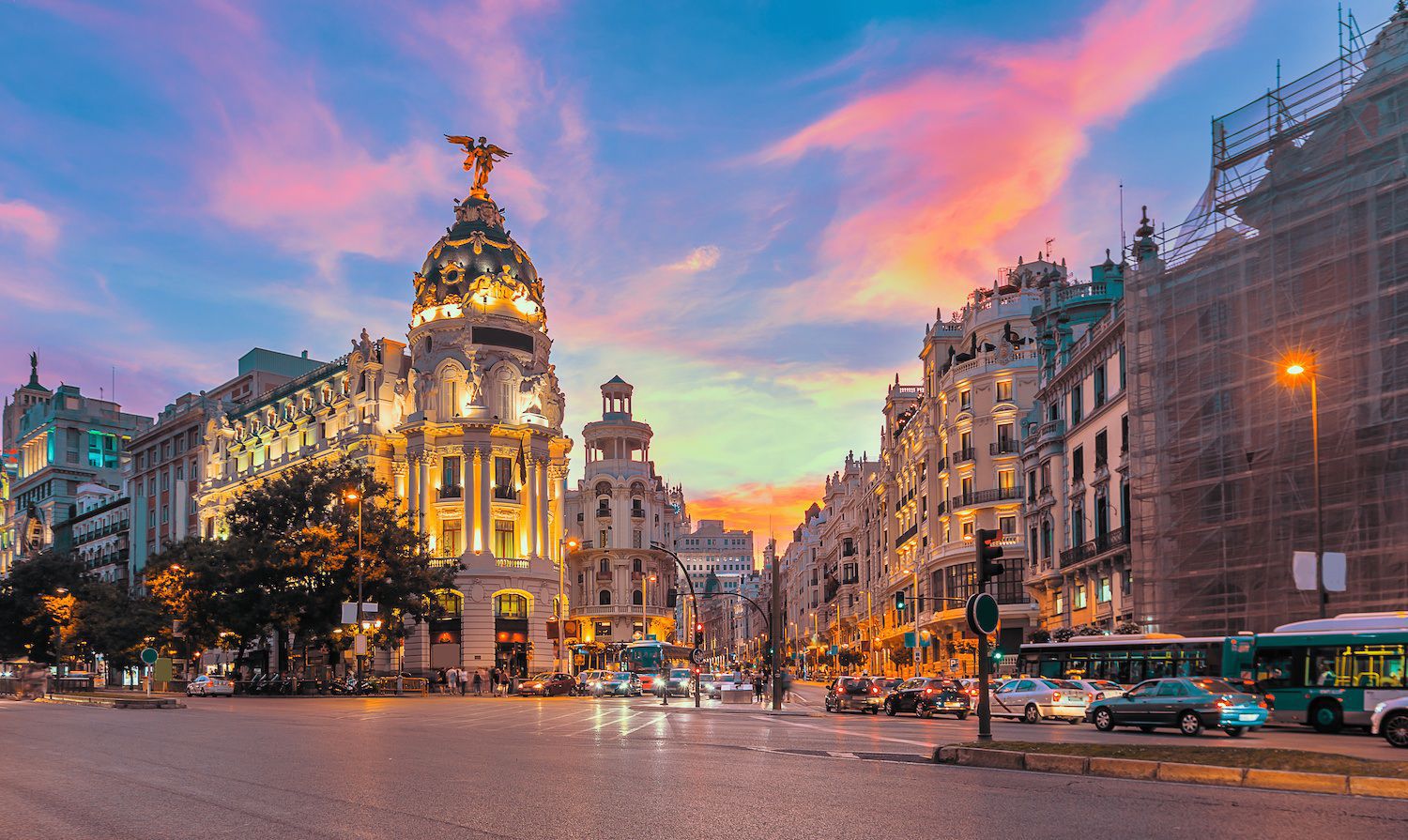 So, you’ve warmed up with some background information and a few smiles. Now it’s time to get into some heavier chunks of information. The following section breaks down some of the most fascinating and surprising facts about Spain. 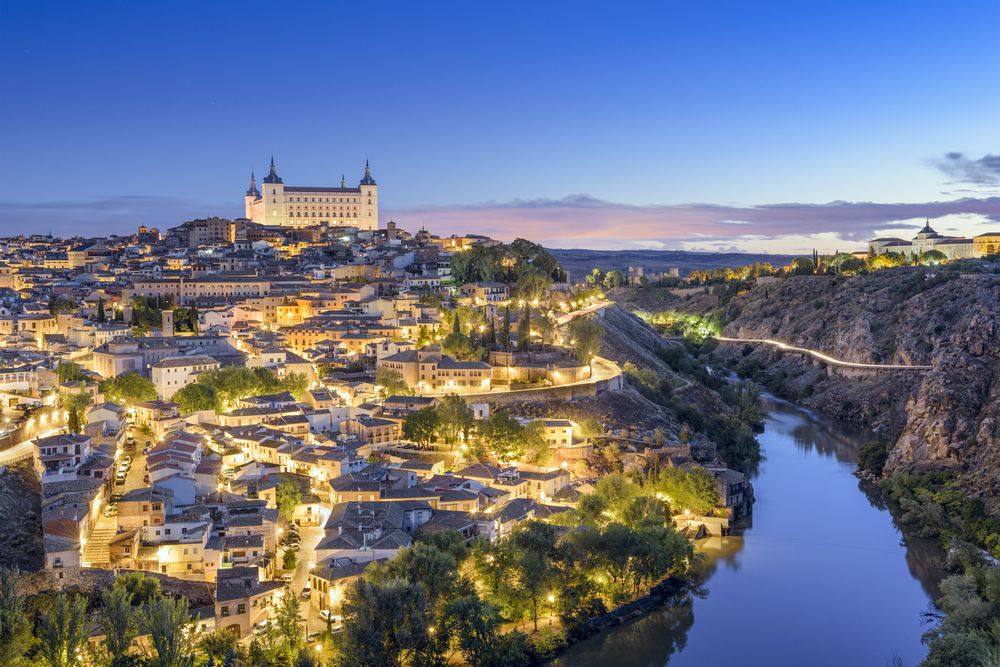 Seeking some Spain trivia for the little ones? Here are some awesome, family-friendly facts about Spain for kids. But don’t feel restricted to this section – many of the facts on this list are great for kids of varying ages. 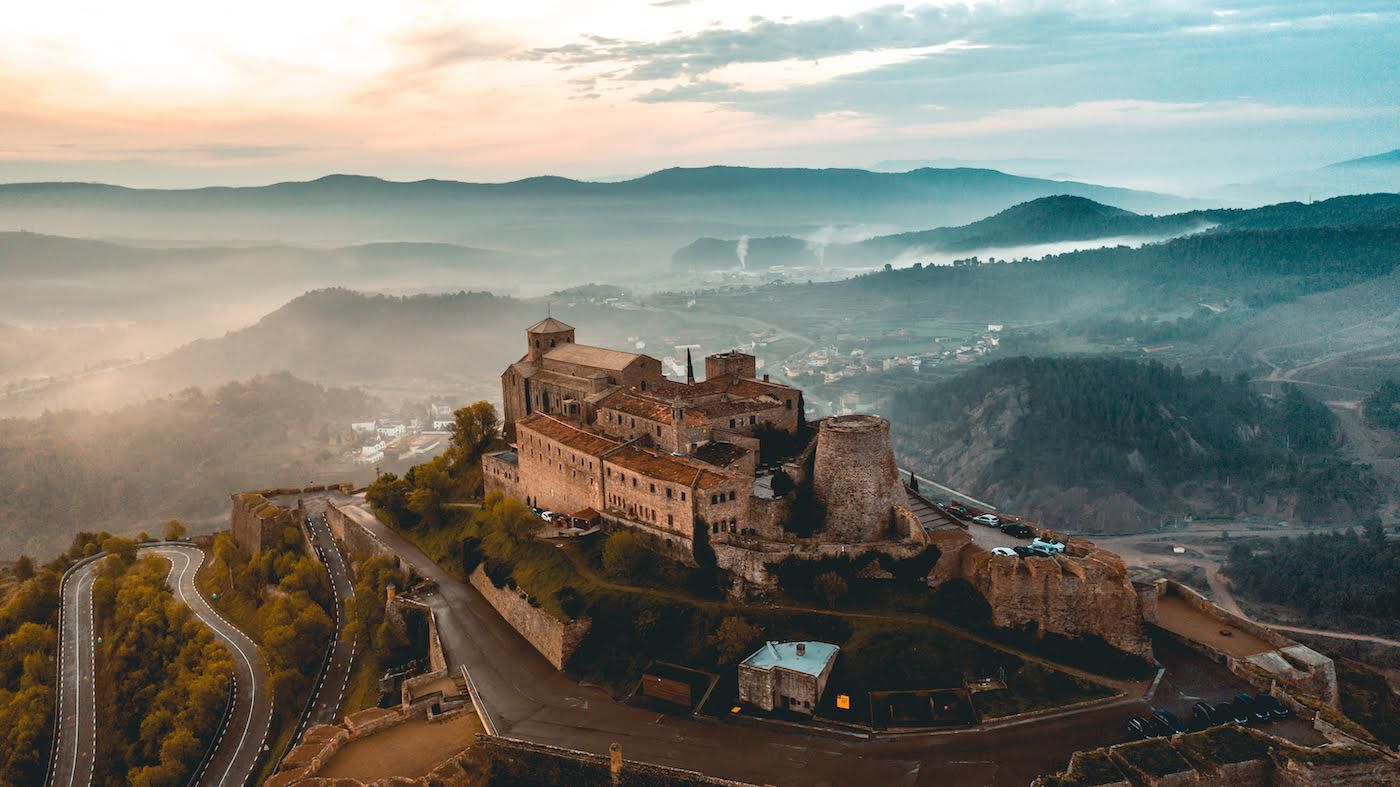 Food fanatic? Cuisine connoisseur? This section is for you. The following Spanish culture facts shed some light on Spain’s famous foodie scene. Tuck in. 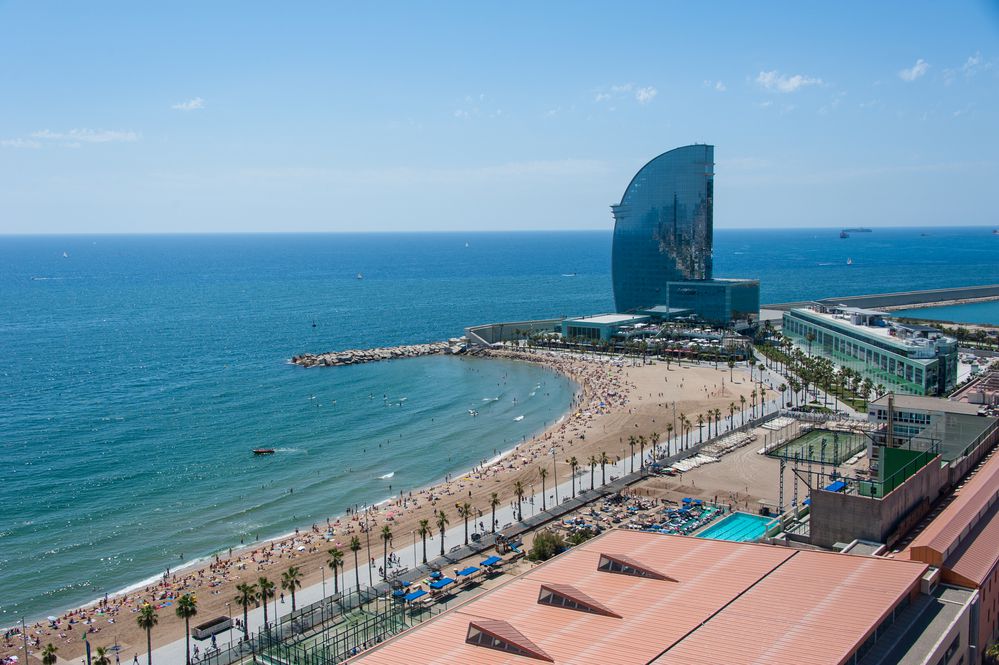 Final Thoughts on these Cool Facts about Spain

Spain is deeper than what’s on the surface and more compelling than most people know. It’s an incredible country with a captivating culture, a complex history, and an endless supply of quirky traits. And it’s a gold mine for funny facts, serious statistics, and interesting information.

When you start to understand the curiosities of Spain, it becomes hard not to love it in all of its unique splendor.

Spain holds a special place in my heart. I lived in Barcelona for 6 months and I consider it to be one of my favorite cities in the world. Still not convinced? Check out these quotes about Spain to get even closer to the magic. 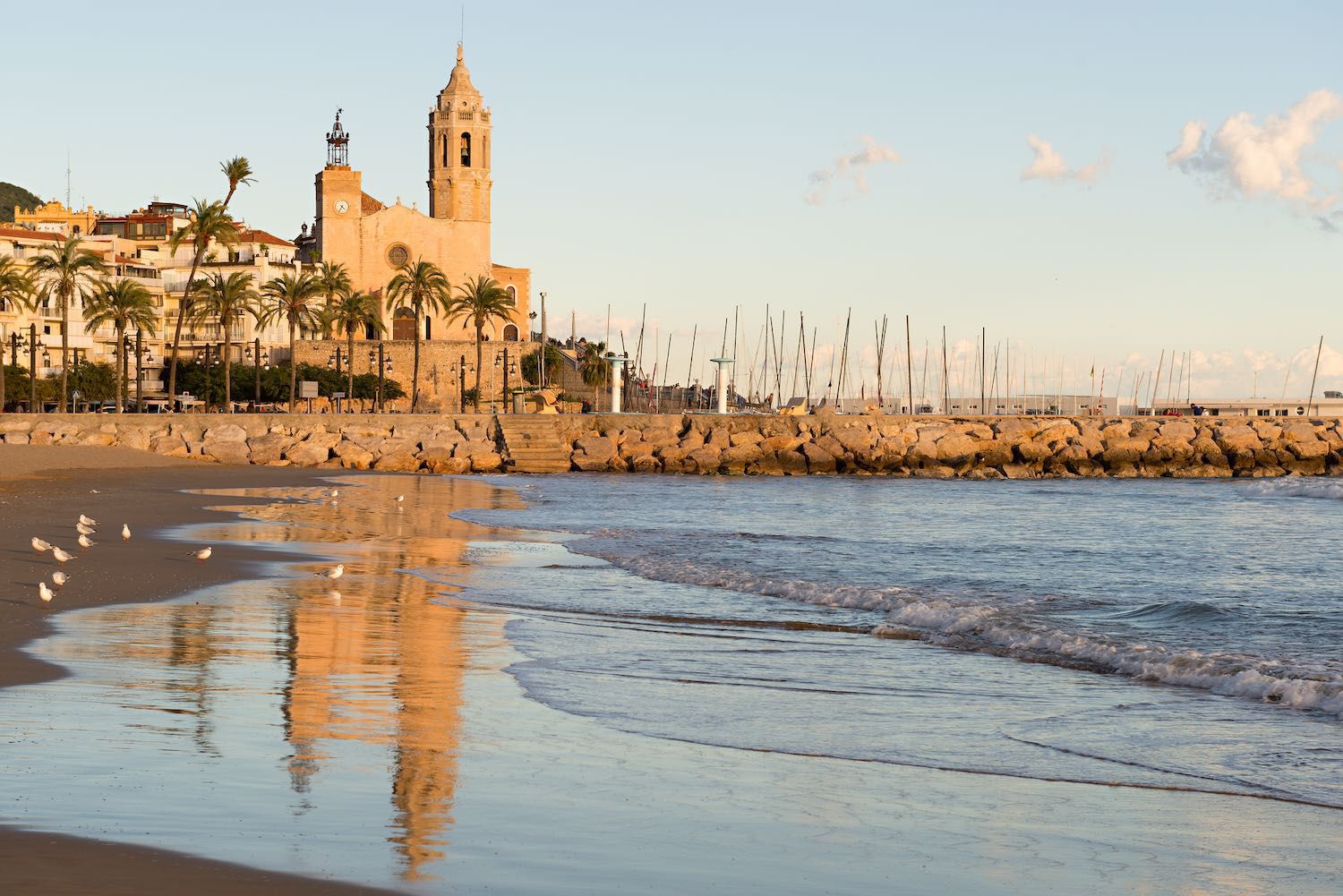 Planning a trip to Spain?

Spain is a second home of sorts to me, and a place I always recommend exploring to those heading to European shores. I have a lot of Spain blogs, guides and lists to check out, which will give you many ideas of things to do, places to see and hotels and Airbnb’s to stay in. 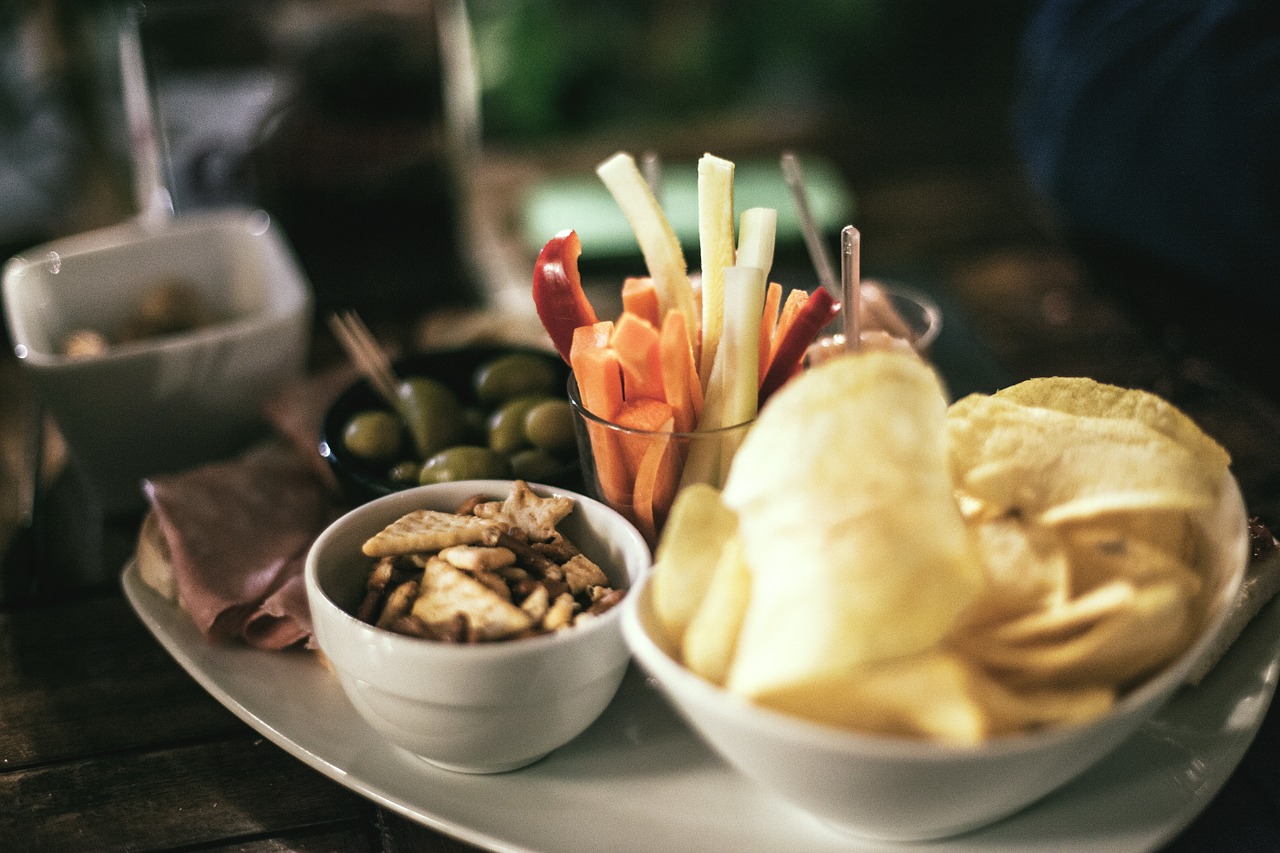 Thanks for reading my list of Fun Spain Facts

Share these Facts about Spain with your travel trivia crew!

2 Days in Kyoto Itinerary | Where to Stay, Places to Visit & Essential...
Scroll to top