Are you looking to discover some of the most fascinating and interesting facts about Asia? Great, you are in the right place! The Asian continent is home to a variety of diverse countries each with its own mind-blowing facts.

The 48 countries that make up this continent boast a large population. From bustling cities and pristine coastal locations, those of you that have been before will know Asia is home to some of the best islands and beaches in the world.

Asia is at the top of a large number of bucket lists, and it’s easy to see why. There is something new to experience in each region of Asia. From the bustling streets of major cities like Bangkok with leading innovative technology and out-of-this-world buildings to the relaxed and crystal clear beaches of the Philippines, Vietnam, and Thailand.

Let’s take a look at the quirky things that make this continent unique so that the next time you visit you’ll have better insight into the way this place ticks.

Here are some interesting facts about the Asian continent. Some you may already know, but others will definitely boggle your brain. Some of your questions, such as ‘what is the smallest country in Asia?’ will be answered in the list below.

So, let’s dive straight into some of the things that make Asia so interesting. You’re going to love all the new information you learn about this fascinating continent. 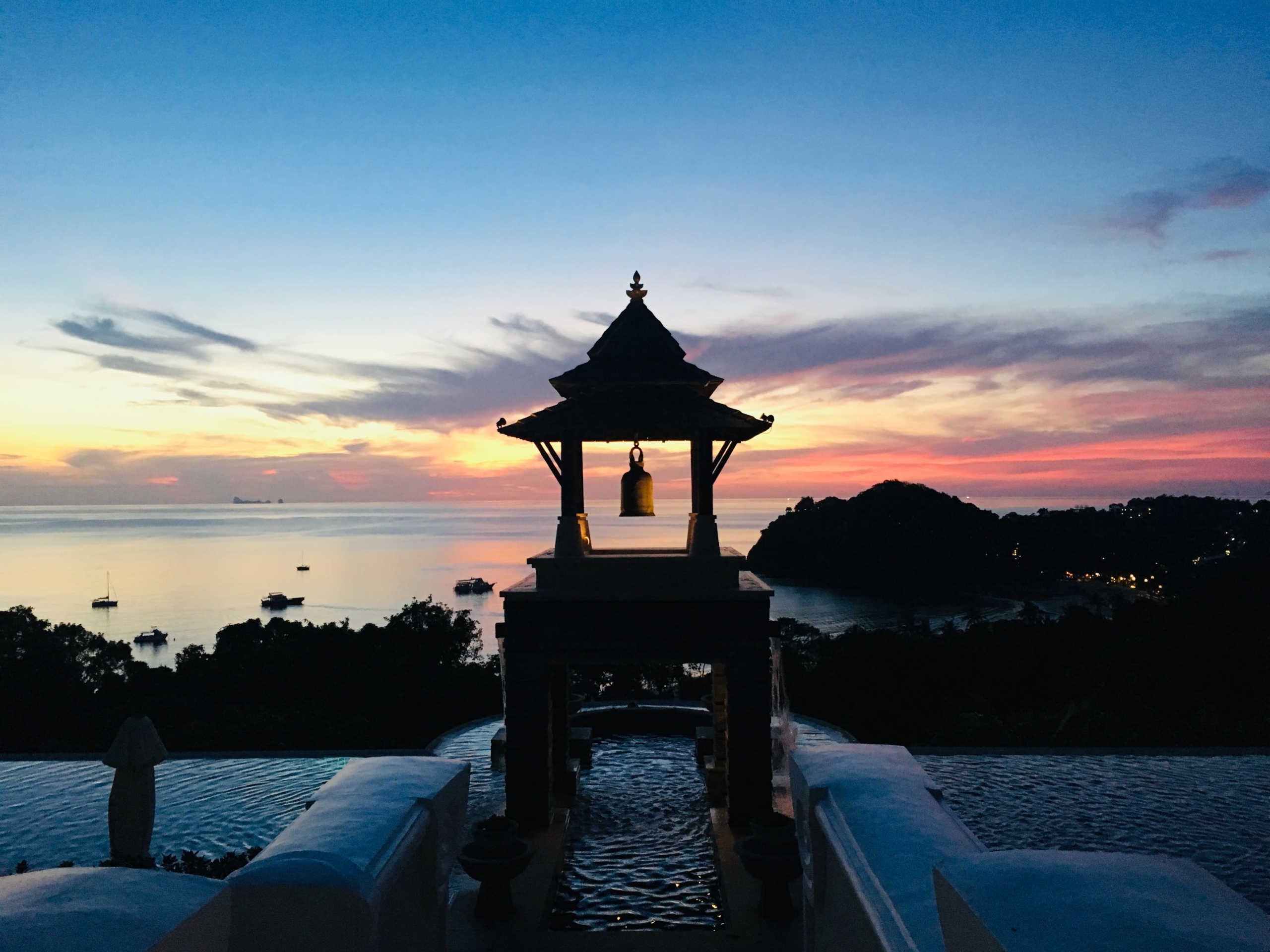 I’m sure you have learned something new from the list above, but it doesn’t stop there. The Asian continent also has some astonishing natural landscapes that have a host of their own interesting facts.

Taking you on a journey from the highest point to the lowest point in the world you are sure to be left in awe of these facts. Let’s find out a little more about the remarkable geographical landscapes of the Asian continent. 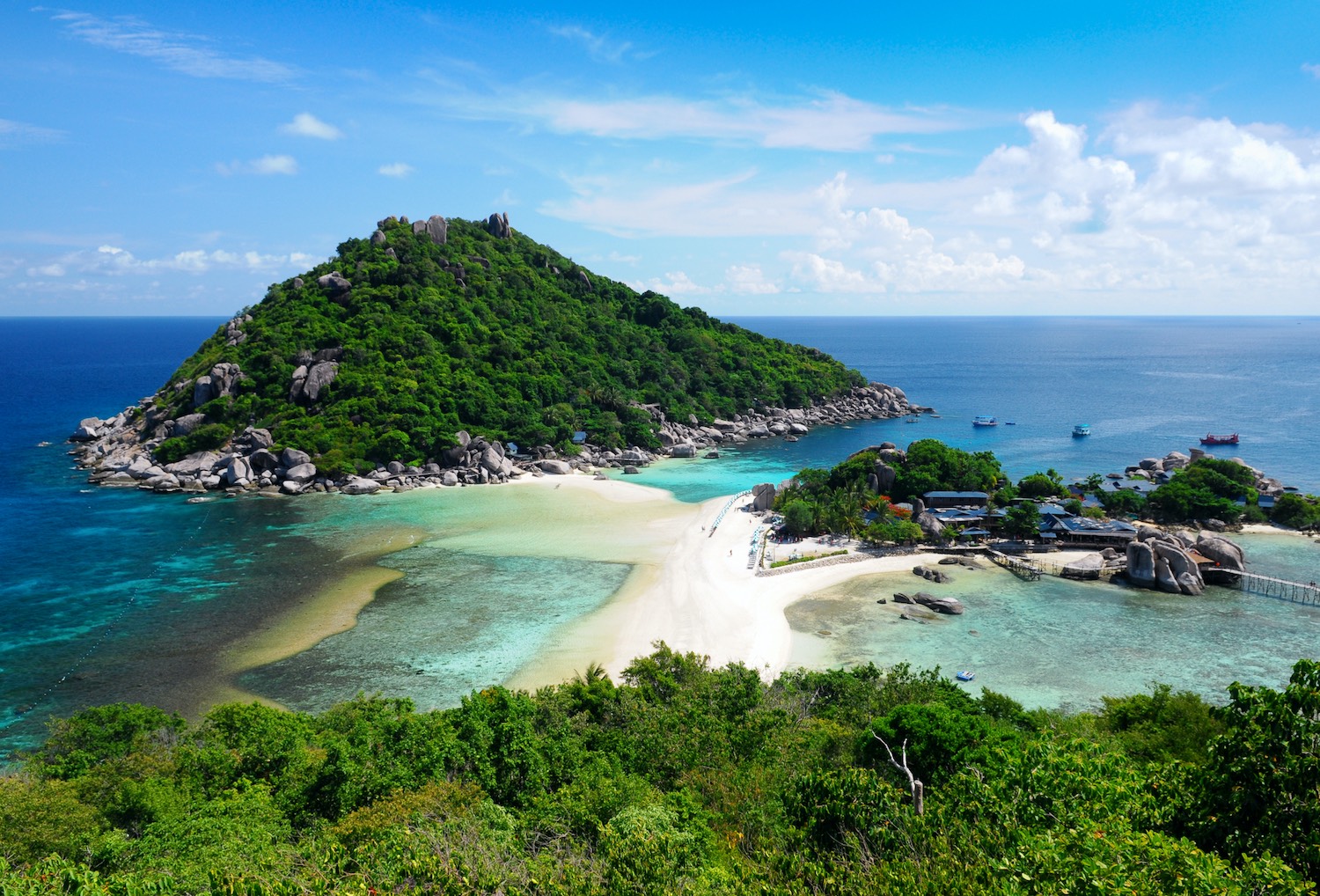 Now that we have covered Asia’s facts and information in a more general sense it’s time to have a look at some of the fun facts about Asia.

You may or may not be surprised that the Asian continent is home to some of the richest people in the world. They also have some rather remarkable, one-of-a-kind buildings, which you can experience by spending two days in Hong Kong. Keep reading and find out more of what makes this continent so quirky. 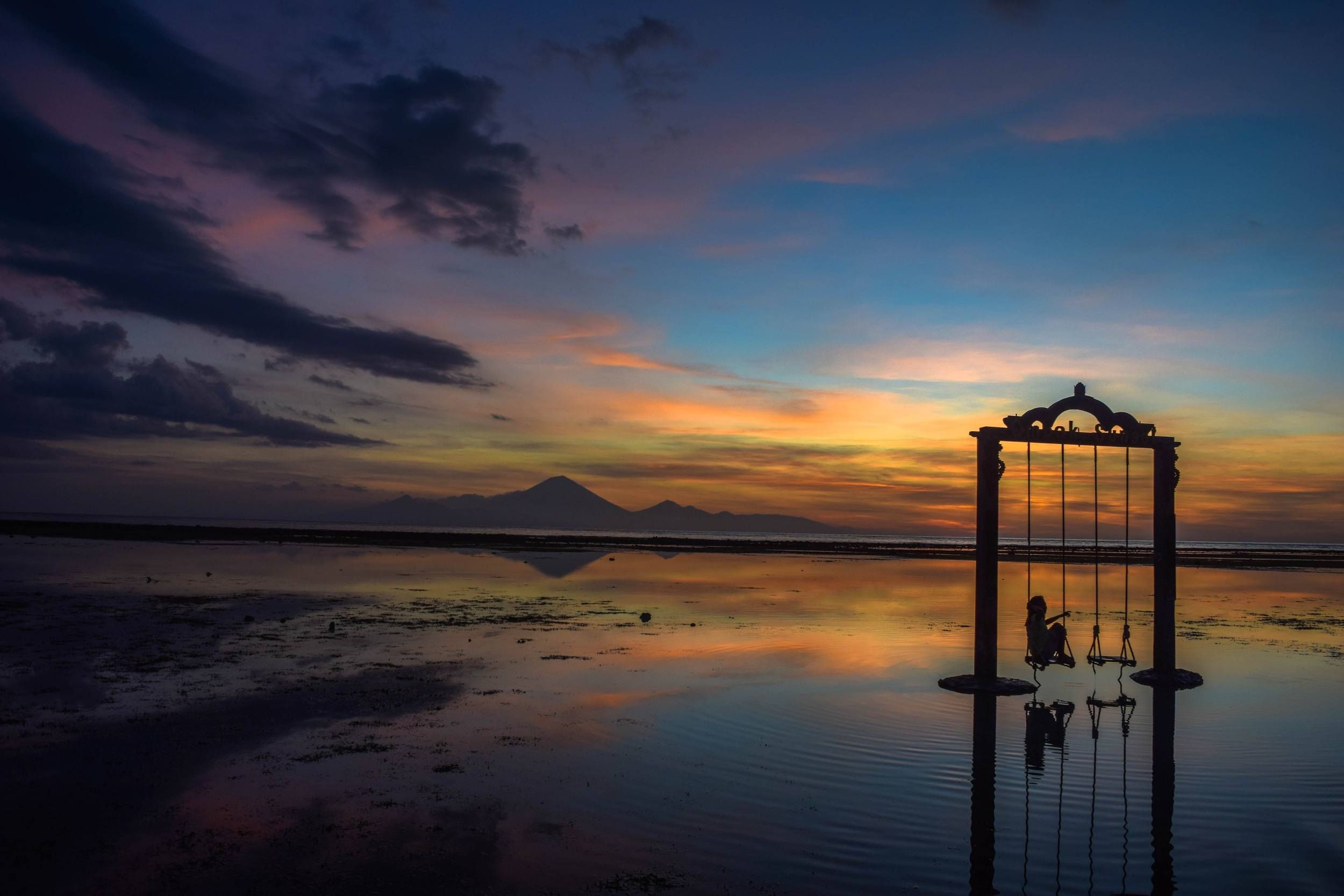 Are you looking for some great facts about Asia for kids? Below are some cool facts that will expand the little one’s general knowledge while keeping them entertained.

These facts are easy to remember and are great to introduce your kids to now so that when they arrive in geography class one day, they will be one step ahead. Show these fun facts to your little ones and let them boast about all the information they know about Asia. 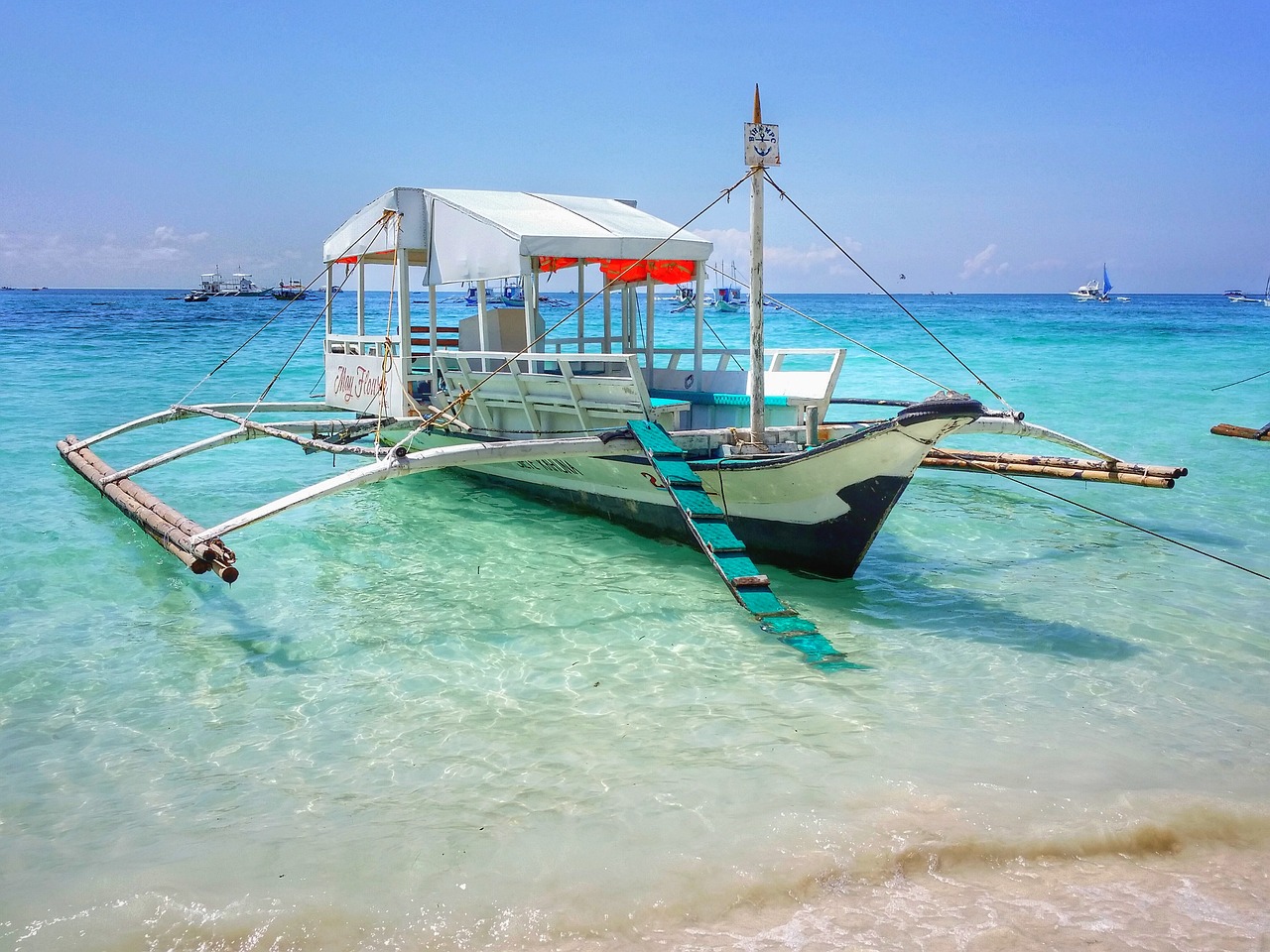 There is so much more to Asian cultures than just the delicious Chinese food and fascinating delicacies that we are exposed to. The culture is rooted in a sound belief system which you will find out about in the facts below.

It’s always a good idea to familiarise yourself with the way different cultures do things before visiting a country, to make sure you don’t innocently land yourself in some sort of trouble. Check out the awesome facts below, to make sure you know how to behave when visiting this continent. 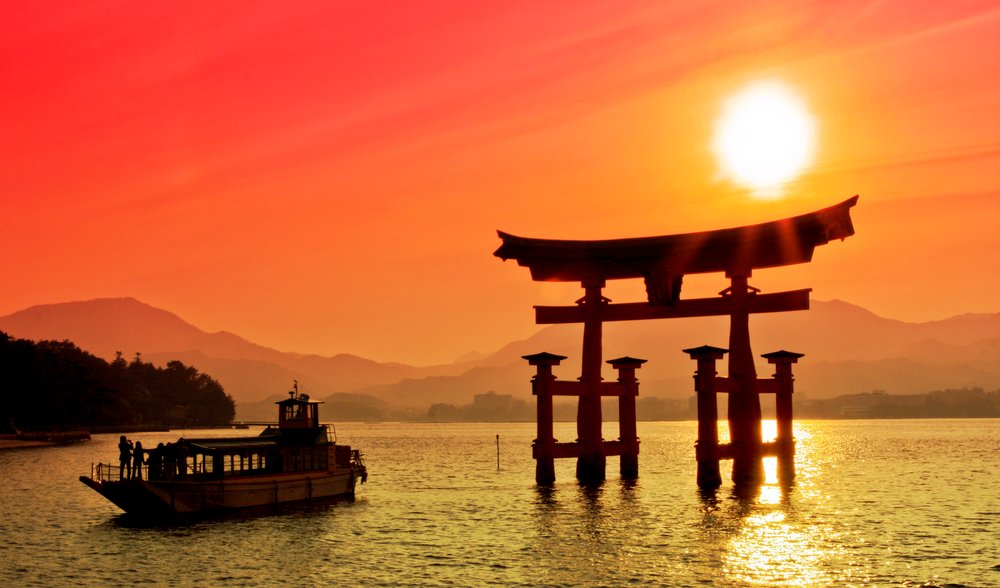 Further Reading: All About Asia

Have the quotes about Asia intrigued you? If you are planning a trip to this part of the world then check out some of the posts below that should be helpful in your planning.

If you are just here for the facts and are on the hunt for all the fascinating things you can find about different parts of the world, I can help you there too. There are some posts that cover interesting information about Asian countries that are sure to satisfy that curiosity. 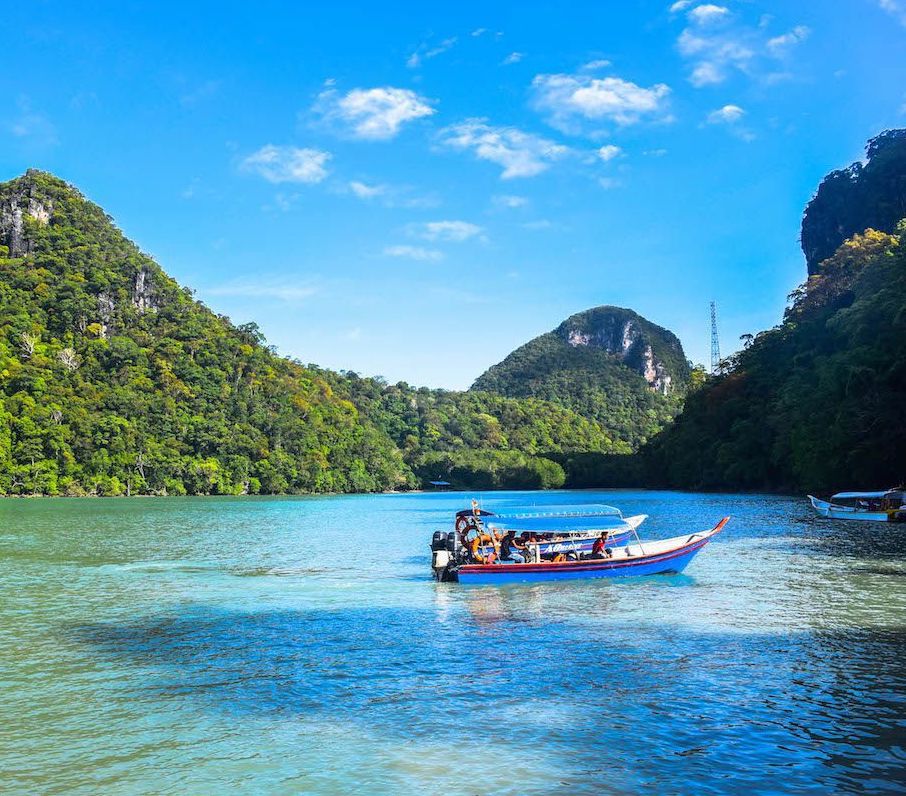 I’m sure you have found out some fascinating things about the Asian continent that you never knew before. From the exquisite landscapes to large cities inhabited by billionaires, Asia really does have it all.

A continent rich in diverse cultures, biodiversity, and foods, it really isn’t a wonder that there are so many interesting things to discover about this continent. I hope you have learned something new and that you will remember a few of these facts about Asia when you next visit.