Looking for some amazing music festivals in Leeds in 2022-2023?  Look no further, because I’ve compiled this list to help you fellow festival addicts out.  Leeds is a major multicultural hub in the north of England, lying in the county of West Yorkshire. Leeds ticks all the boxes for an epic travel experience.

The locals are friendly Northerners who love a drink and a chat, football is a religion, and you can easily drop some serious coin thanks to the vast shopping and food scene.  Plenty of restaurants to choose from, constantly great deals, and beer is always flowing somewhere.  Another thing Loiners (people from Leeds, really) know how to do? Put on a music festival experience to rival all others.

Here are my top 10 Leeds music festivals to keep the tunes coming as you soak up the atmosphere of this Northern metropolis. 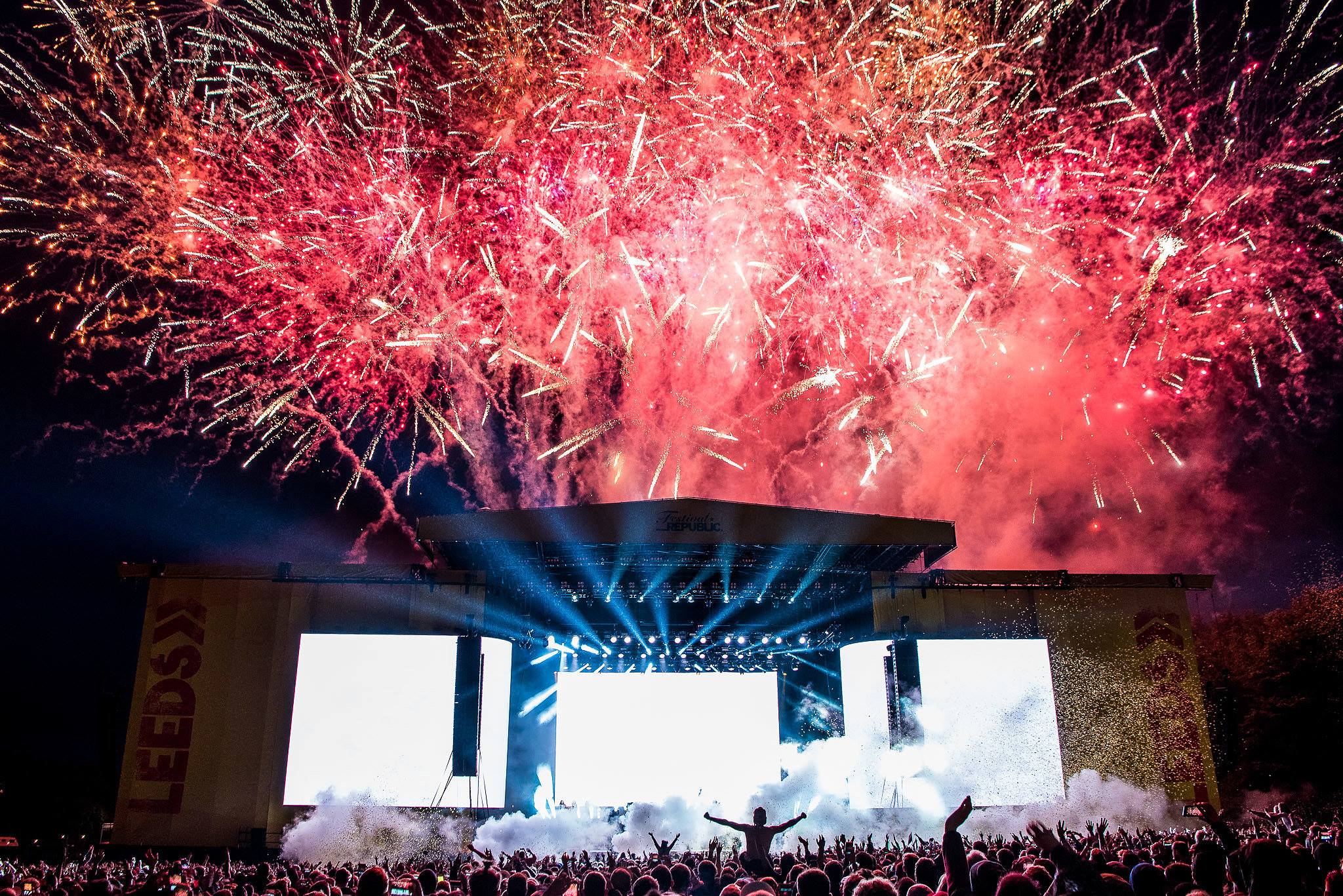 “Leeds Festival is one of the UK’s most famous rock music festivals. Sibling to Reading Festival, the northern twin was founded in 1999 and has since hosted some of rock and indie’s biggest stars, such as Arctic Monkeys, Pulp, Oasis and Foo Fighters.

Now though, the festival has embraced other genres and welcomes artists from the world’s of grime and hip-hop, house and techno, and jungle and drum and bass. But it isn’t just about music at Leeds, with the festival also laying on a lineup of comedy, as well as film screenings and more.”

This is easily the biggest and best of the music festivals in leeds, and I personally can’t wait to check this out someday!  Have you been before? What did you think!?

THE BEST FESTIVAL IN THE WORLD IS BACK! | Leeds Festival 2022 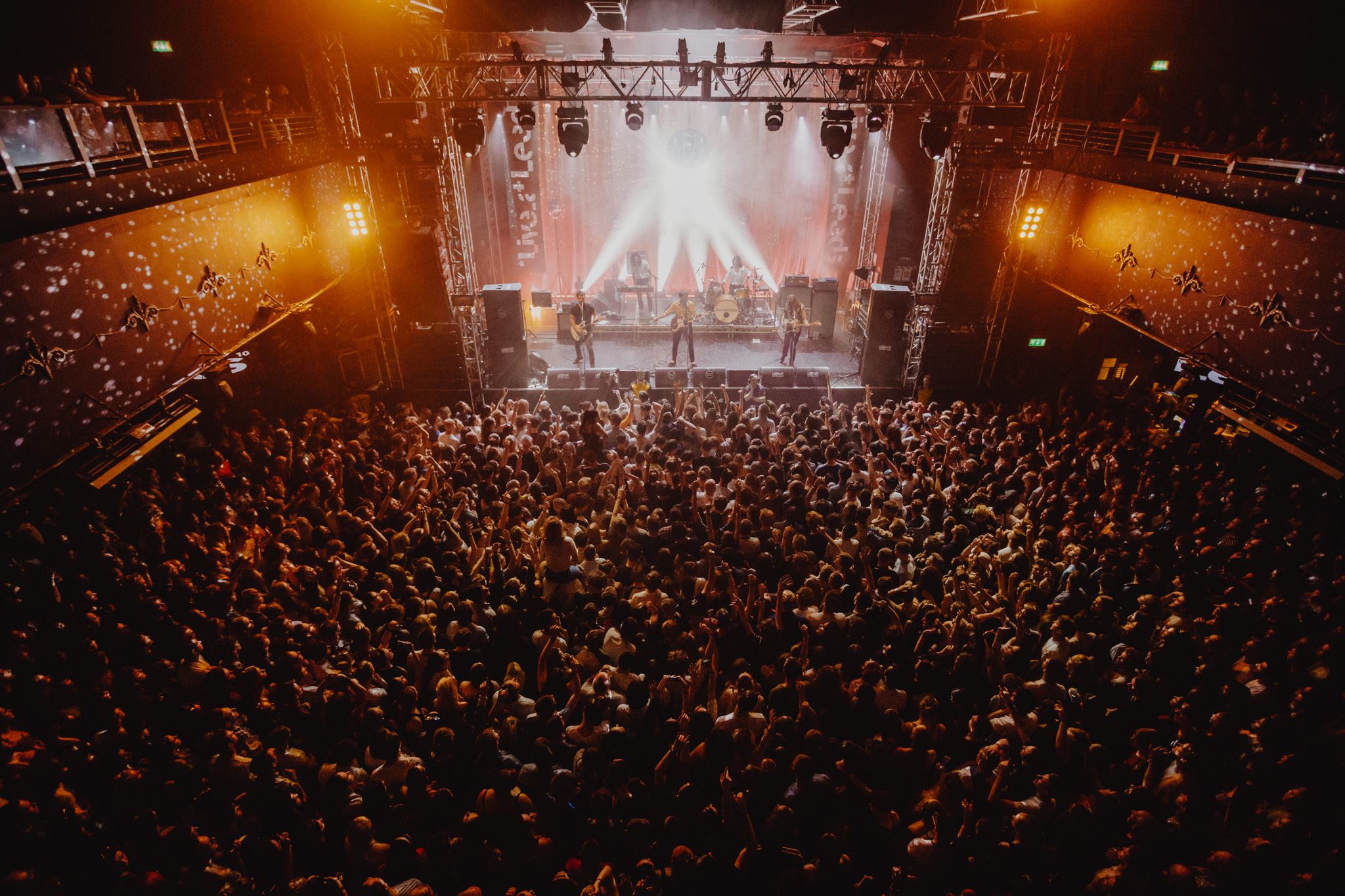 Where: A variety of locations

“Live At Leeds is a metropolitan music festival held annually across a variety of venues in Leeds on the first bank holiday weekend of May. The ethos has always been to celebrate the best in upcoming local bands alongside more established national acts. Over the past seven years, we’ve had the likes of Mumford & Sons, Ed Sheeran, The Maccabees, Hurts, Alt J and Jake Bugg grace our stages!”

The Who - Magic Bus - Live At Leeds HQ 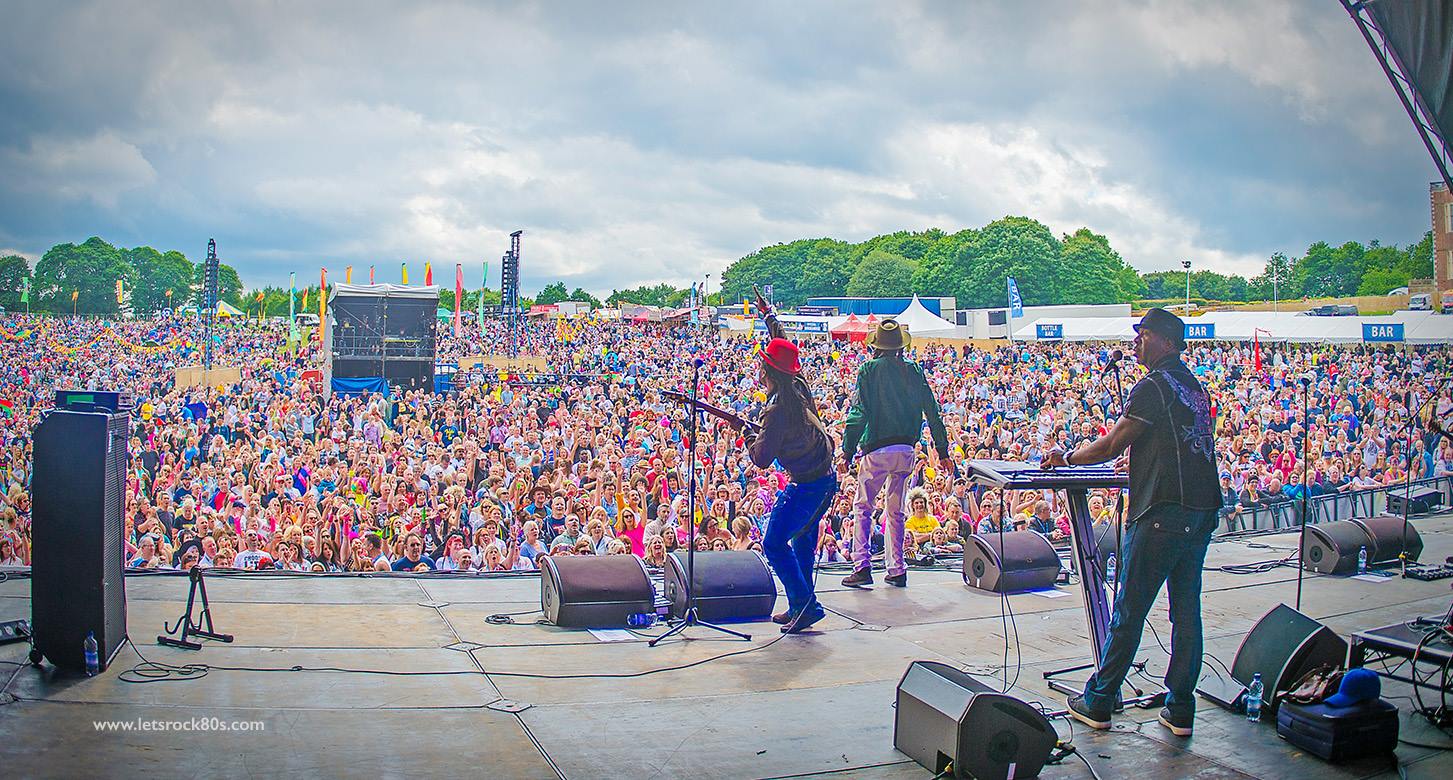 “With a fabulous line-up of artists to bring you the very best of the 80s, and an action packed day of general 80s madness, there is plenty to do for everyone at this Family Friendly Festival!

Let’s Rock! has been leading the way for quality, family-friendly 80s music festivals since 2009. Don’t miss out on this chance for a retro blast with the very best of the 80s!” 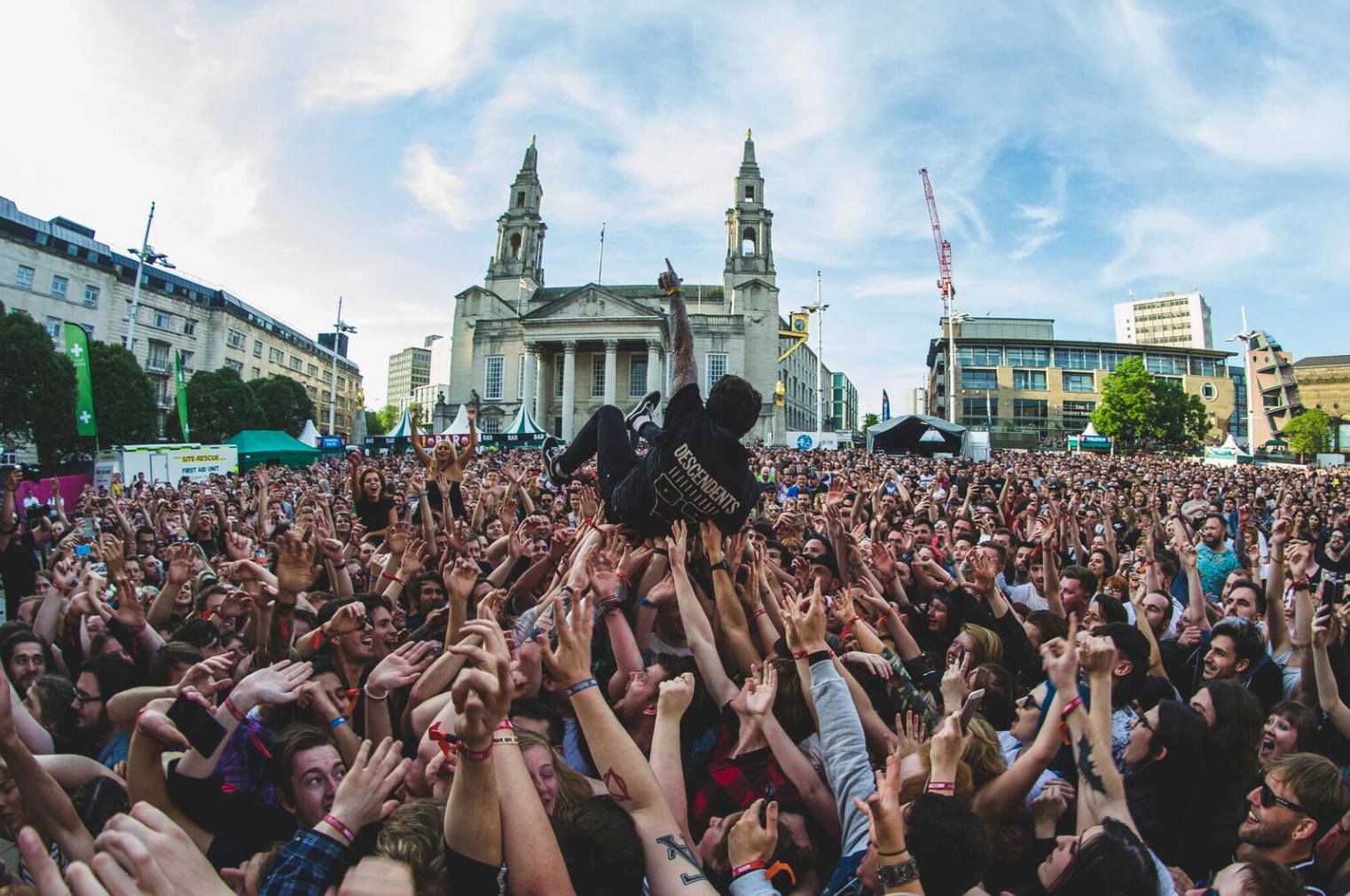 “Slam Dunk started out as a pop-punk club night at The Cockpit, Leeds in the early 00’s.  Out of the success of the club night Slam Dunk started putting on international touring artists from the genre like Fallout Boy, Paramore and Panic! at The Disco in Leeds, before developing Slam Dunk Festival.

Slam Dunk Festival is now the number one pop-punk, rock and alternative festival in the UK spanning three sites, and over 45,000 attendees in 2018.” 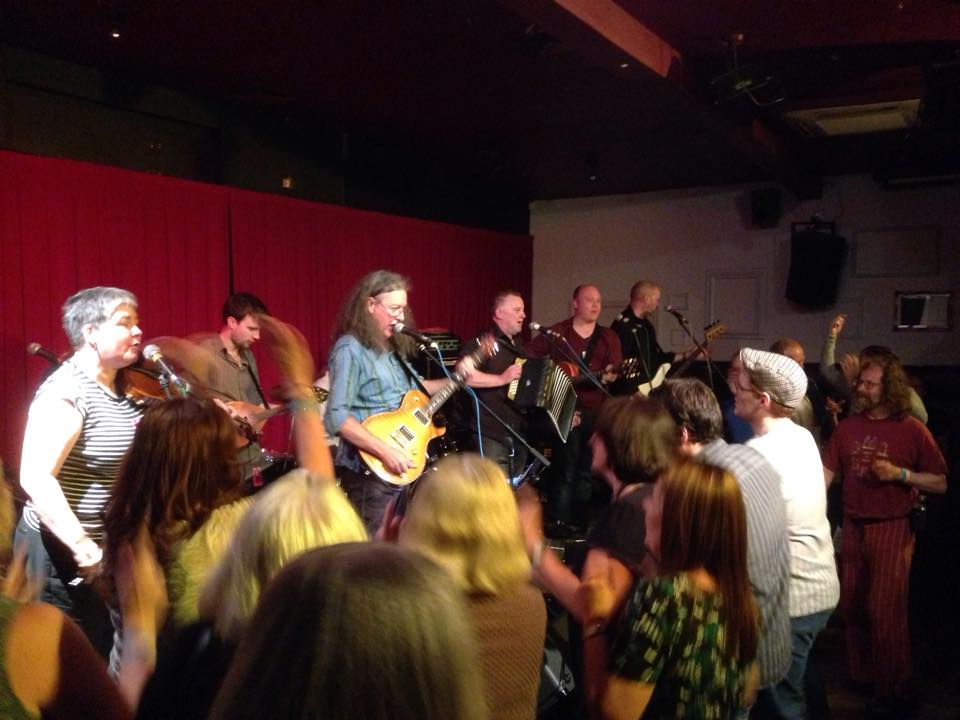 “This year Otley marks its 27th Folk Festival with a series of concerts at The Black Horse, The Courthouse, The Parish church and The Methodist Hall.  Along with input from our excellent public houses and a fantastic lineup of artists, we can guarantee another super weekend of music, mirth and merriment.” 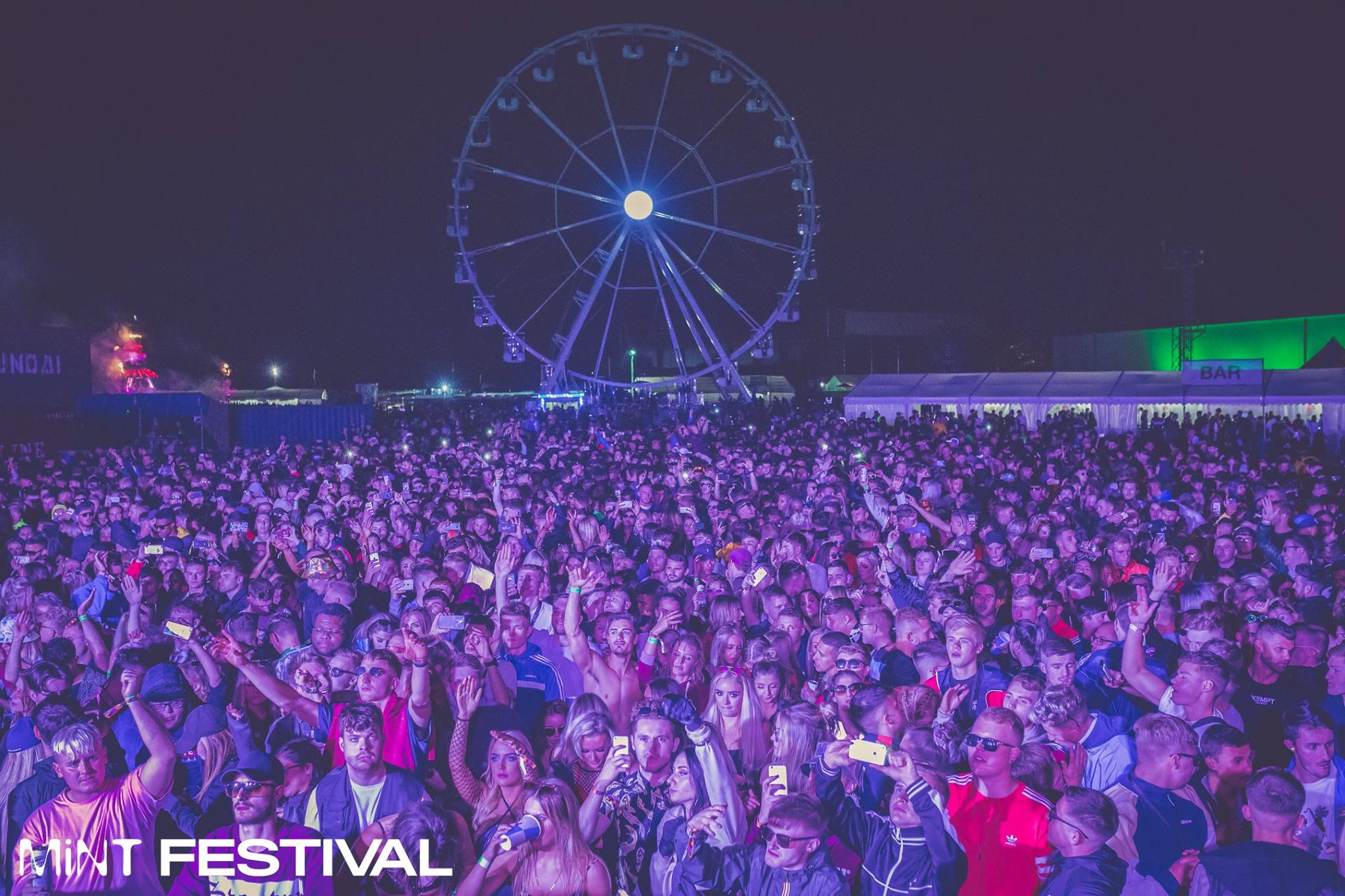 “MiNT Festival brings the very best in electronic music to Leeds for a September daytime party, taking over RAF Church Fenton at Leeds East Airport for the first time.

The new venue brings with it a whole new production set, meaning festival-goers can expect stages inside aeroplane hangars, a shipping container arena, Arcadia’s legendary After Burner and the world’s largest disco ball.” 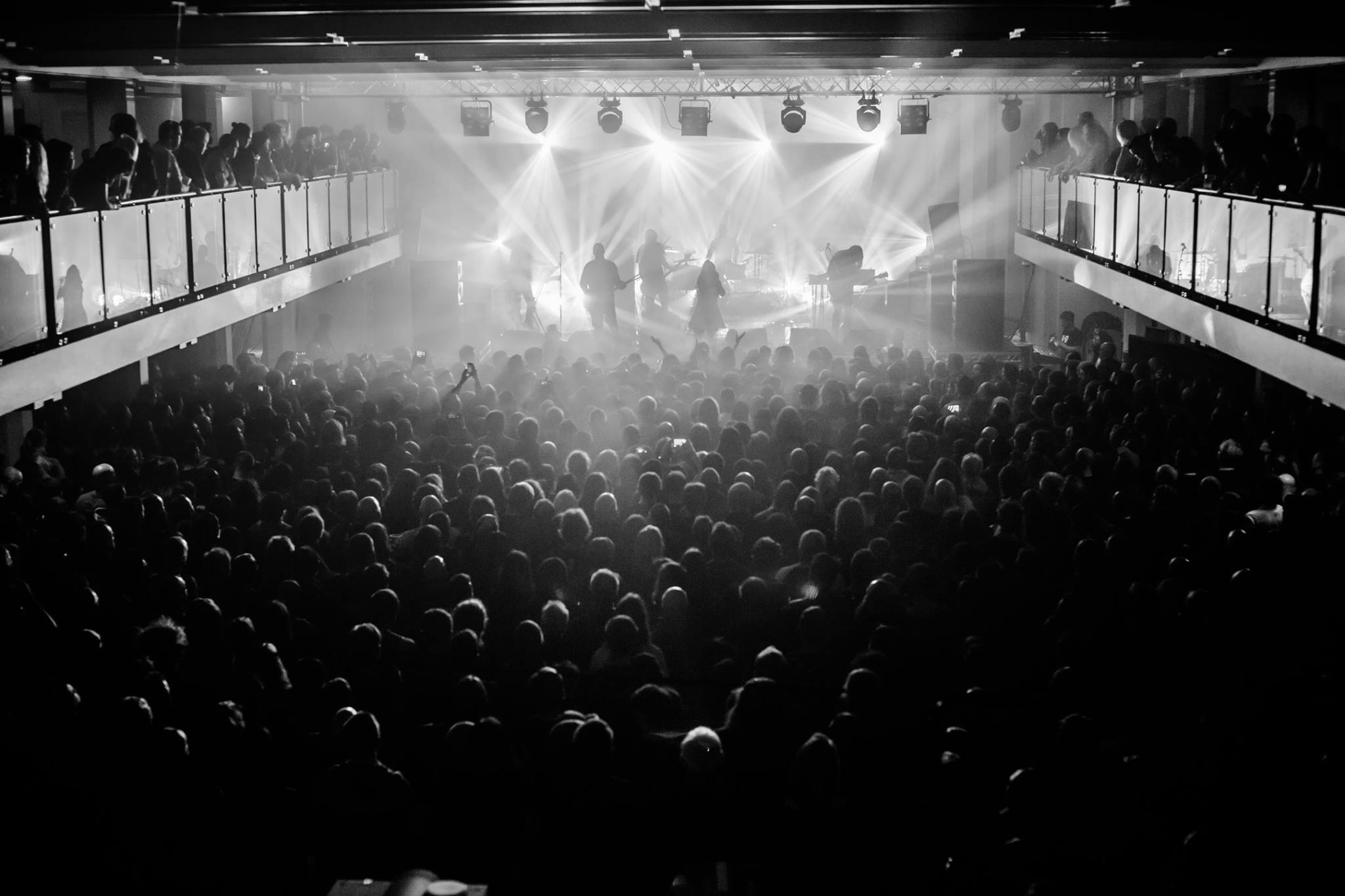 “The Damnation Festival is a one-day heavy metal music festival currently held annually at the University of Leeds, Leeds, England. While the first weekend in November traditionally hosts parties and celebrations to mark Guy Fawkes’ floored attempt to blow up the Houses of Parliament, for those in the know the real fireworks are to be found at Damnation Festival in Leeds.

Hosted across four stages at Leeds University’s Student Union, Damnation is an event not to be missed and this year’s line-up of almost 30 bands is once again top drawer.” 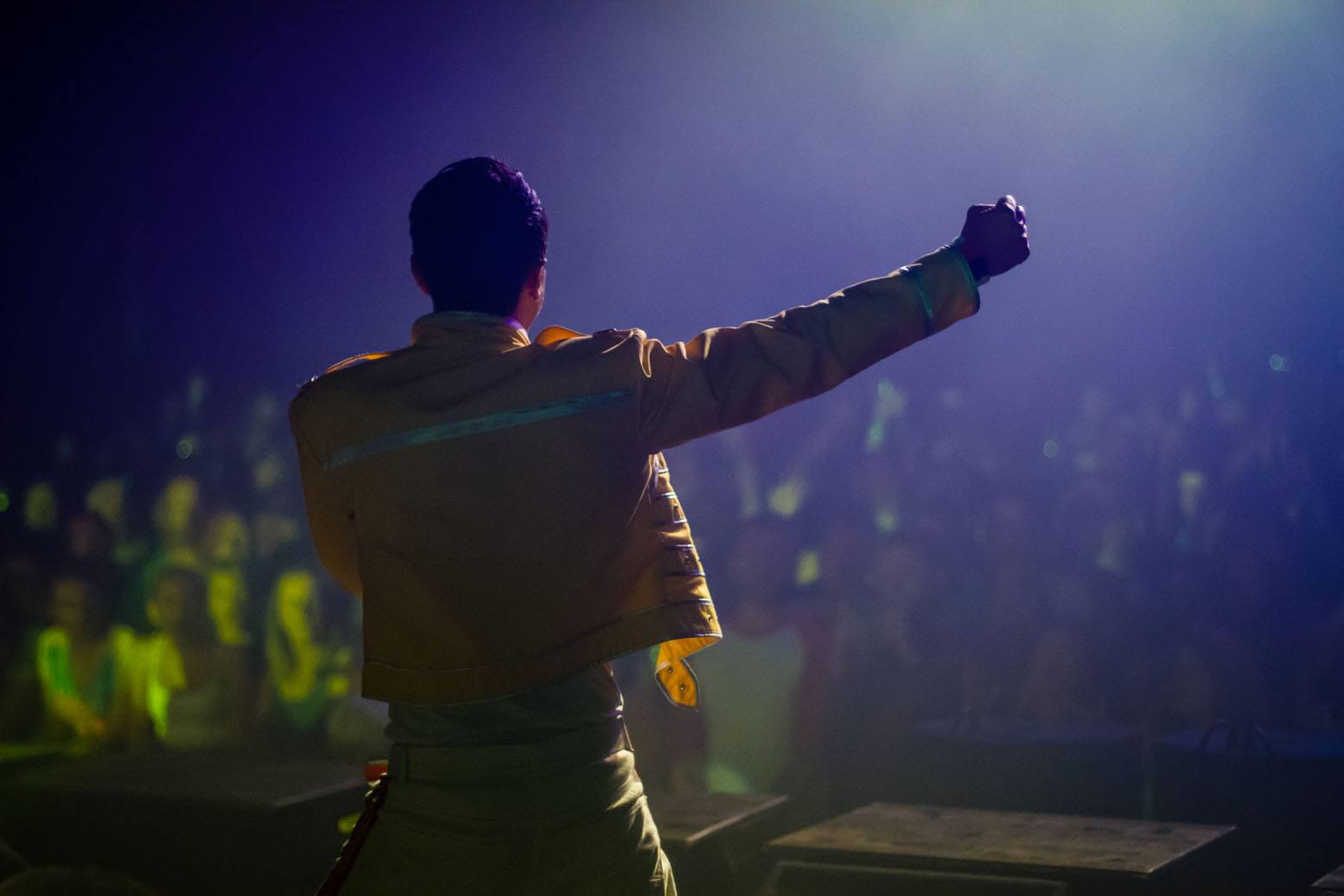 “Leeds – the Fake Fest in Roundhay Park returns again. Set in lovely surroundings, this fest has such a great vibe about it. This year we bring SIX of our finest ‘Fake Bands’, smashing out classic anthems, backed by your finest singing voices, for a party atmosphere you just cannot miss. Join us inside our famous giant marquee, book now!”

In 2015, after 30 years of showcasing the best international Reggae performances, (whilst later on incorporating other genres such as R&B & Hip Hop etc), the concert has now evolved into Black Music Festival.” 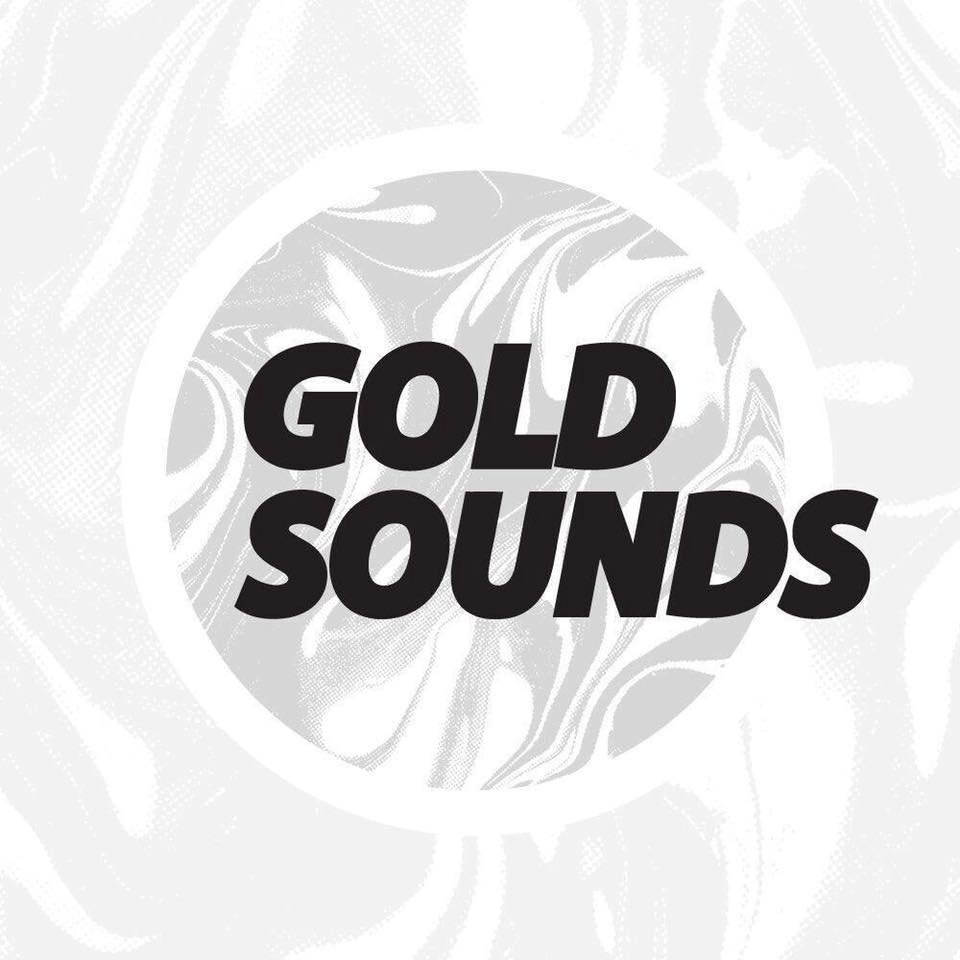 “Over a thousand music lovers squeezed through the doors of the Brudenell two weeks ago to experience the wonder that was Gold Sounds Festival 2018. Highlights included some seriously good sheep impressions from the mesmerising Life, political statements from Strange Bones (balaclava and all!) all topped off beautifully with a moment of peacefulness from Phoebe Bridgers on Saturday night. The weather was glorious and, accompanied by a variety of indie food vans outside the Brudenell, the atmosphere was one full of lagers and laughs; not only because of this years incredible line up but also undeniably down to the fact Leeds got to finally see some sunshine.”

Thanks for reading about the best Music Festivals in Leeds!

Looking for more unique and fun parties, events, and music festivals around the world?  I’ve spent a lot of time compiling some really amazing international parties, so check out some of these articles below:

Camping at any music festivals…? 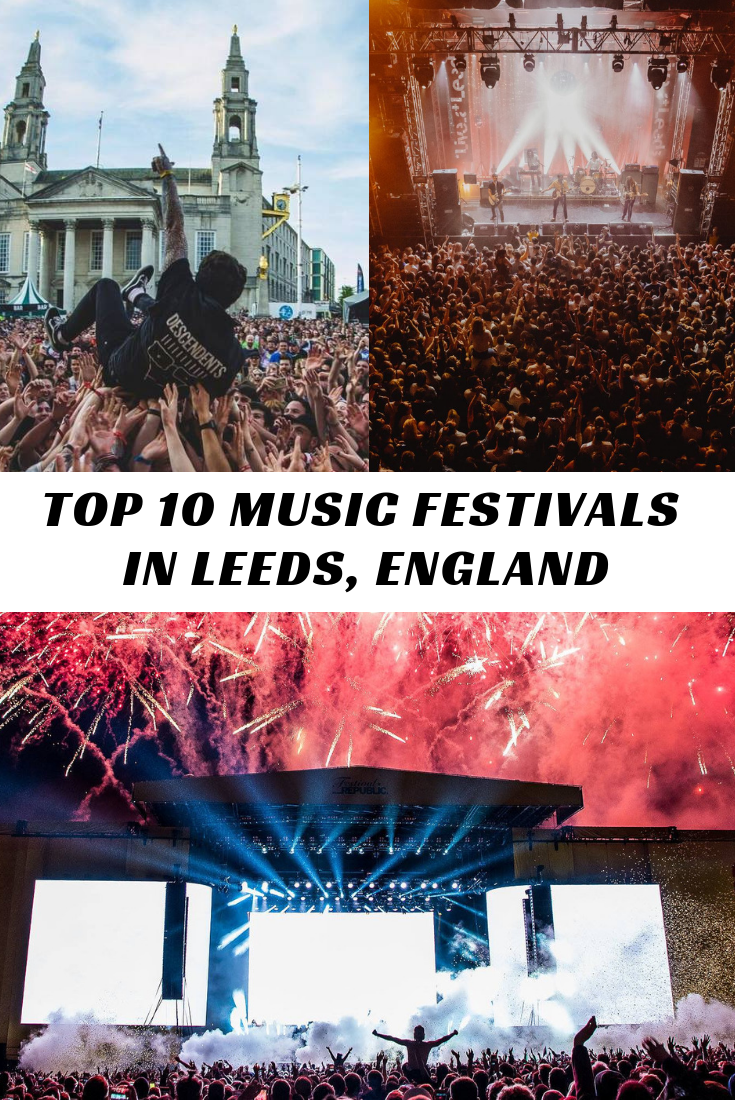