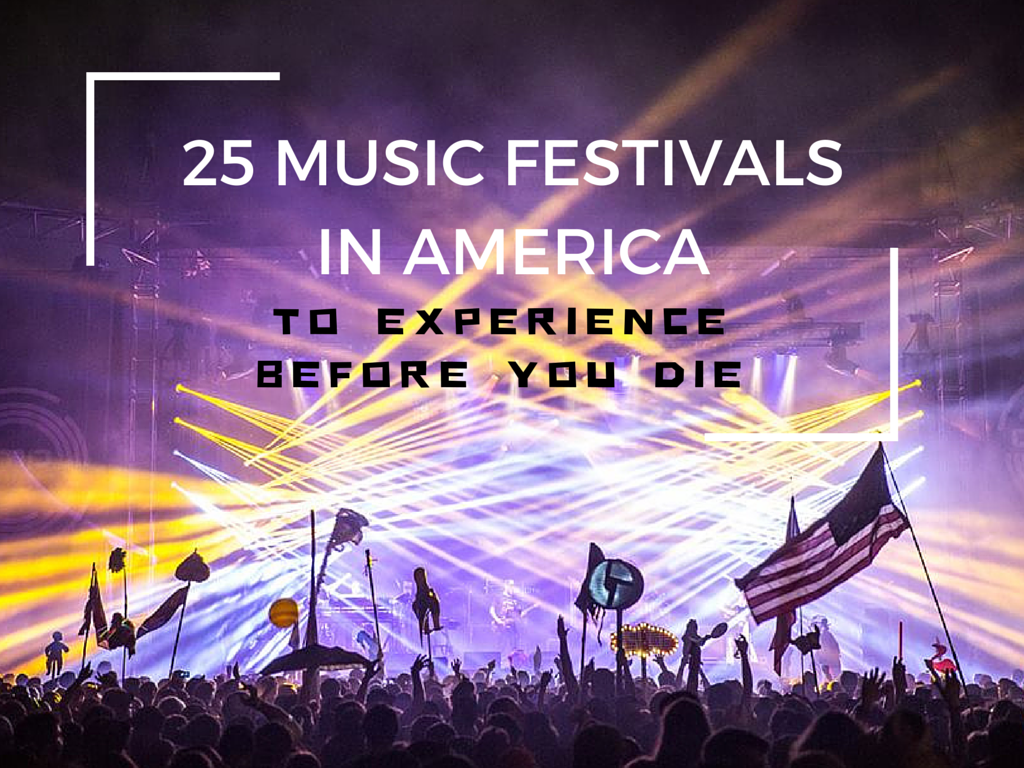 It’s hard to explain the atmosphere that’s created at music festivals.  They’re an absolute perfect place to a party, hang out with friends, meet new people, and listen to some amazing music (obviously).  When it comes to the the America, there is not shortage of quality music festivals.  I’ve compiled this list of what I would call the 25 best music festivals in America, and would encourage everyone to try and experience all of these before you die.  How many have you been to already? 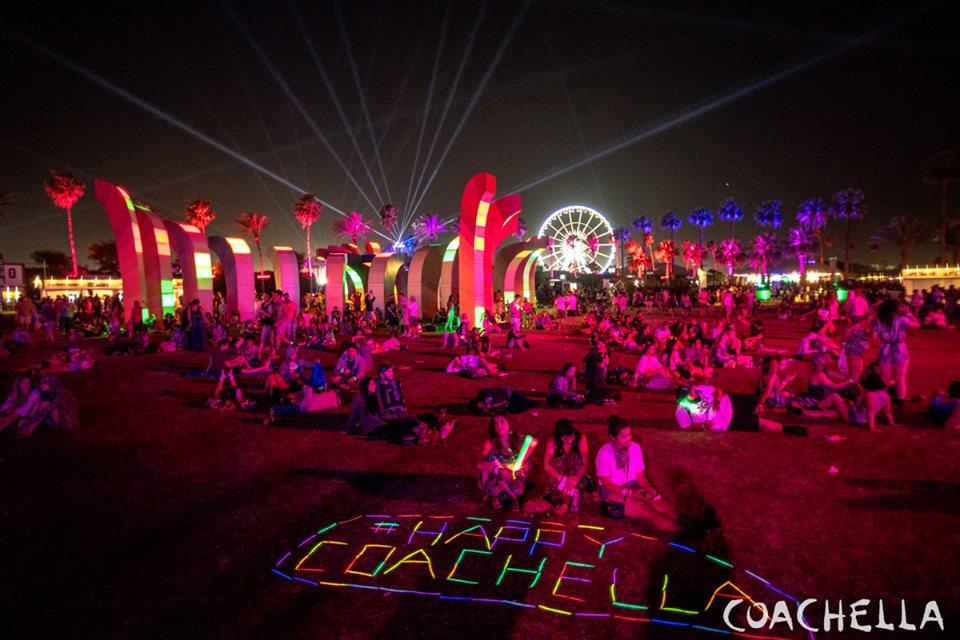 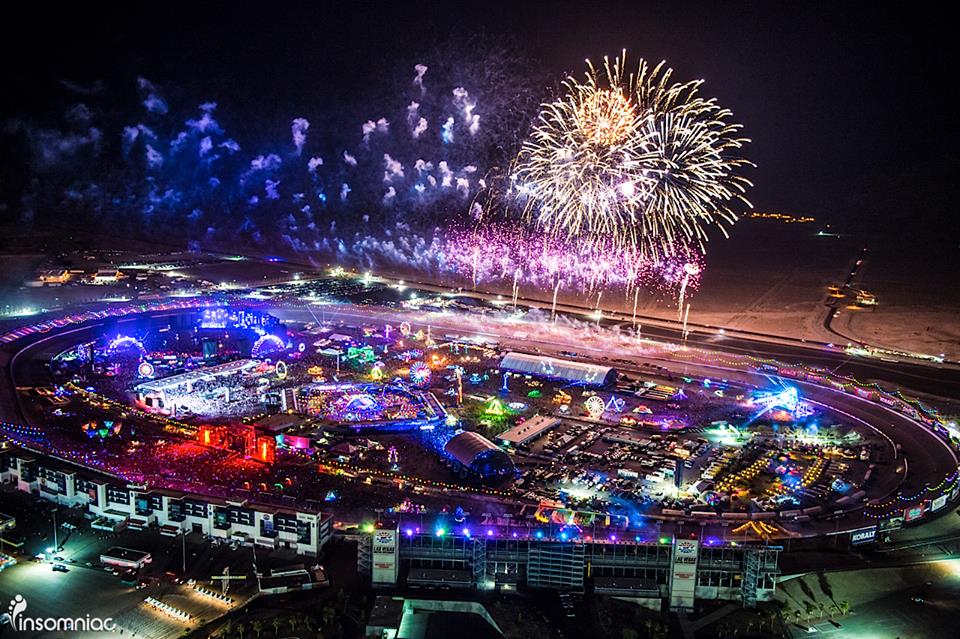 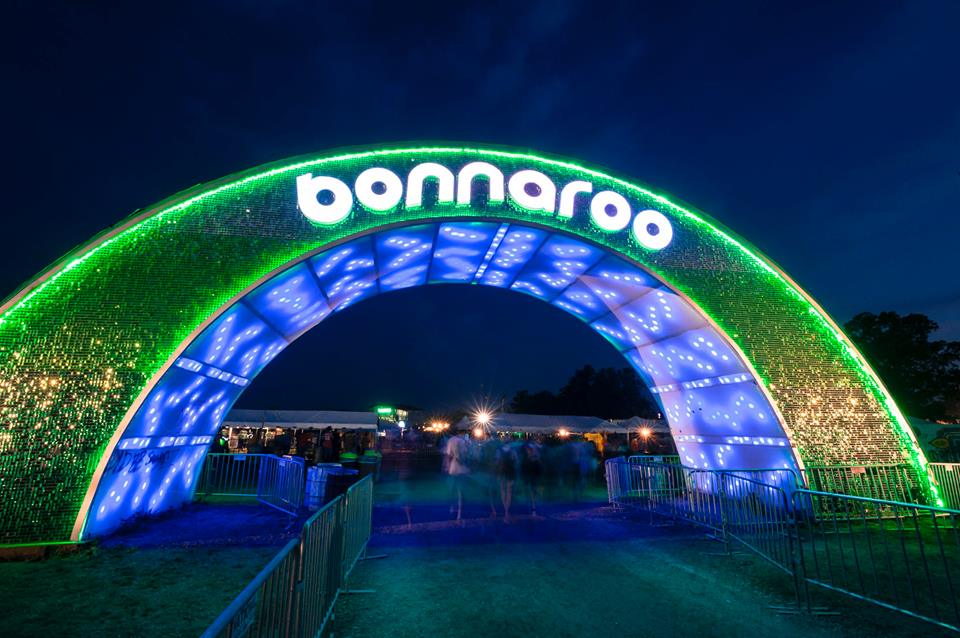 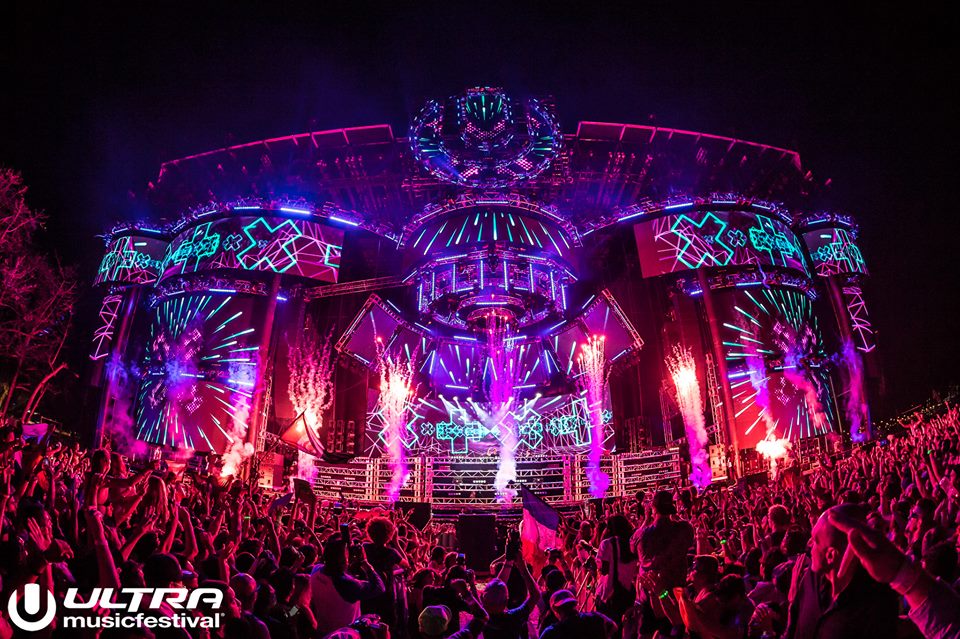 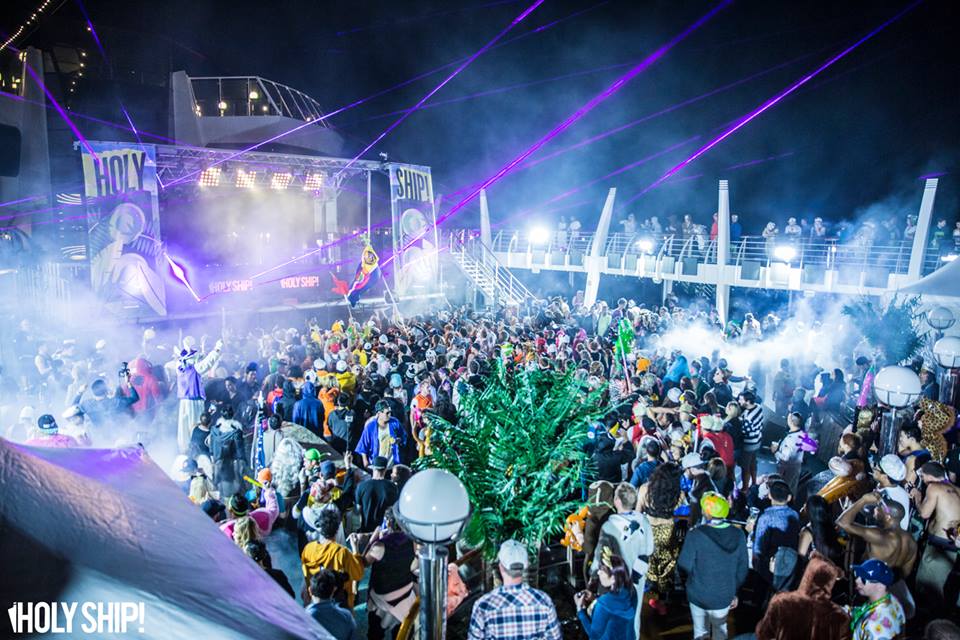 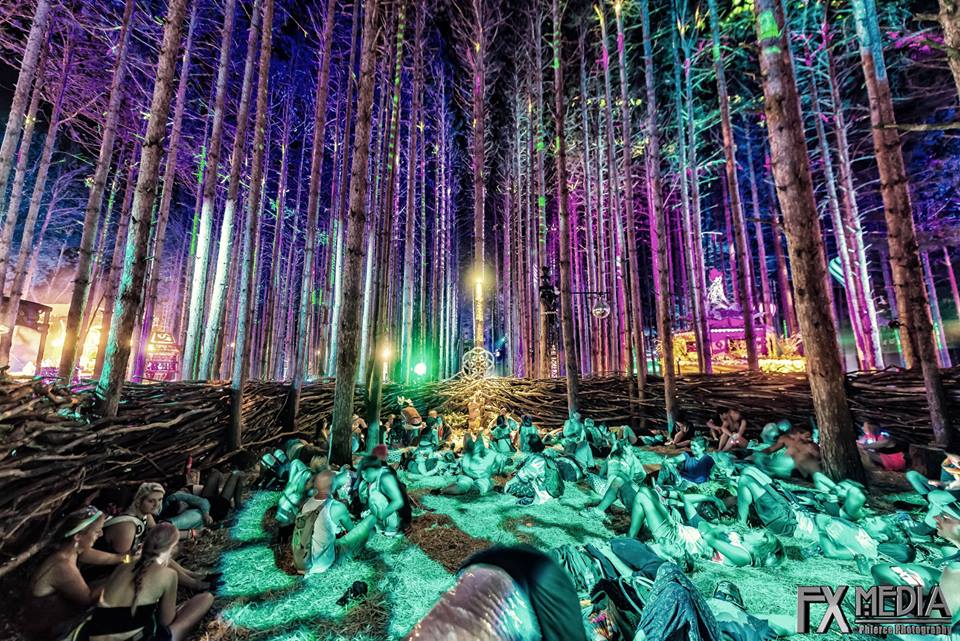 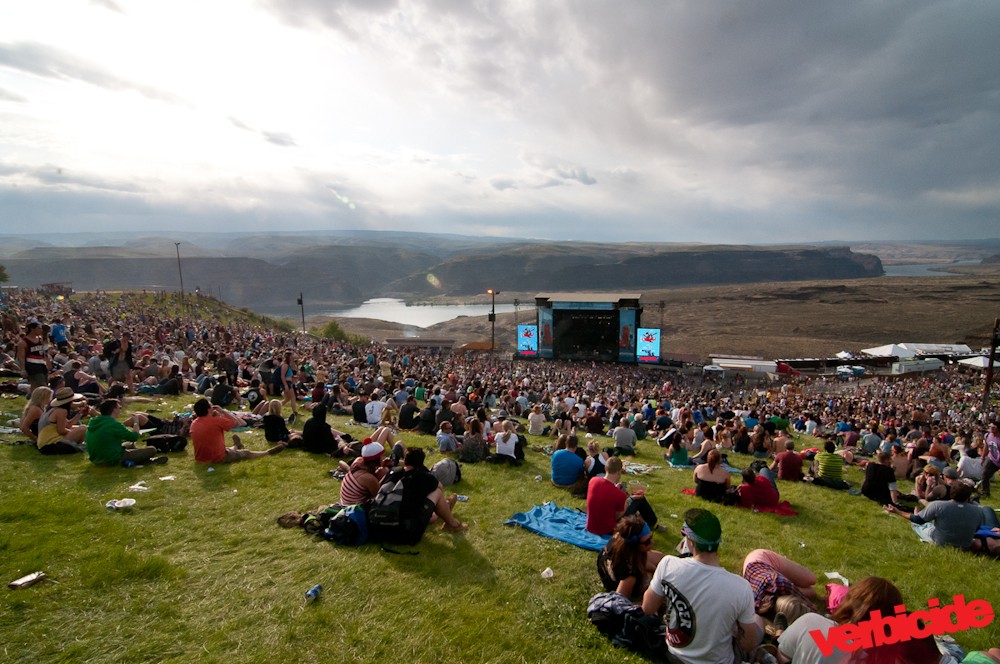 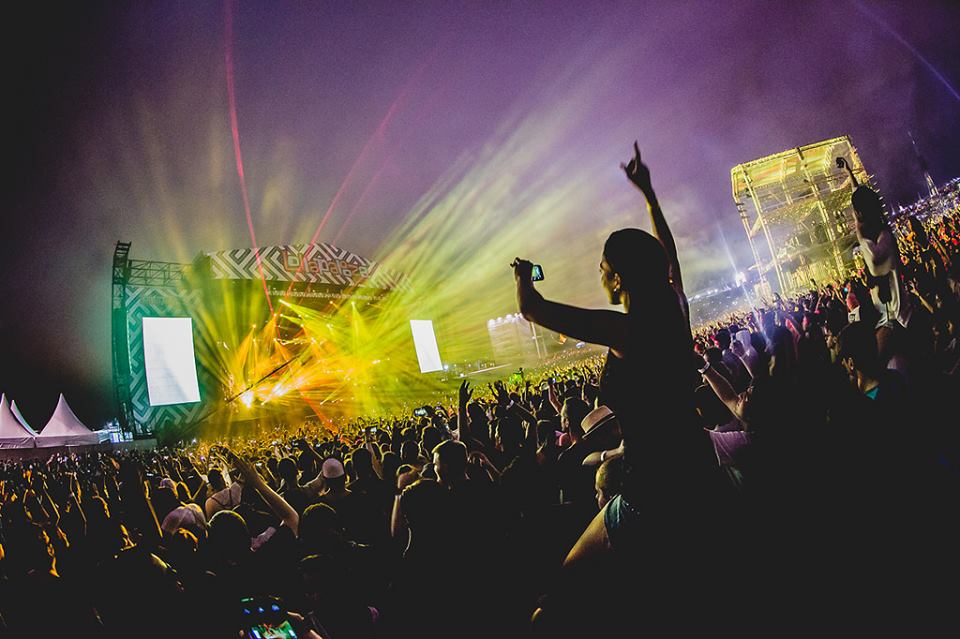 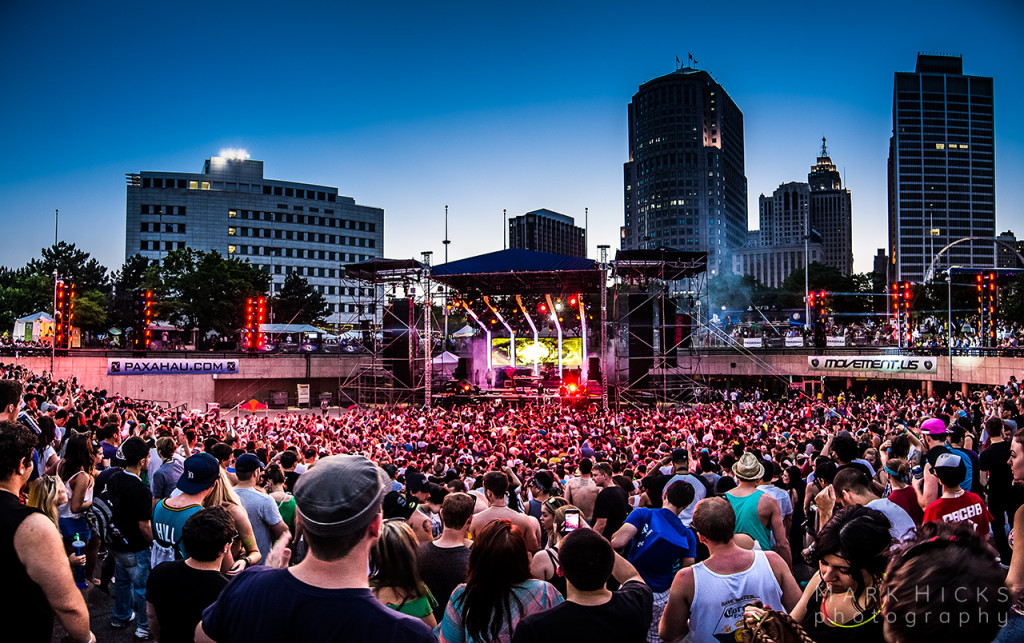 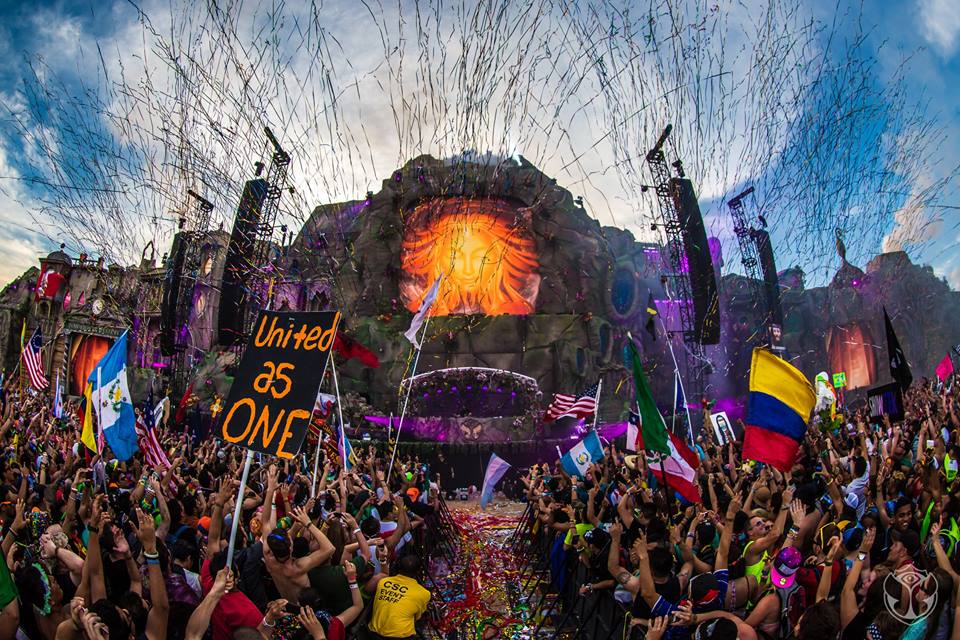 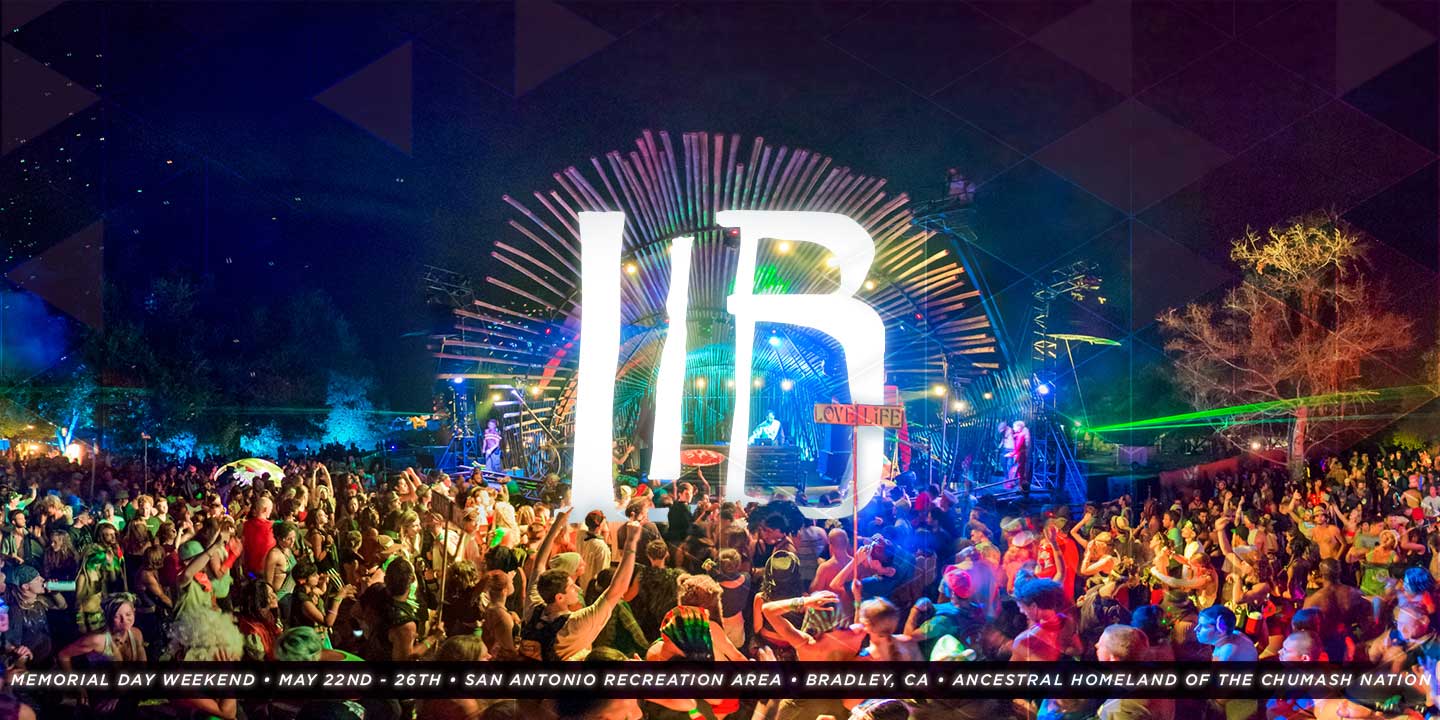 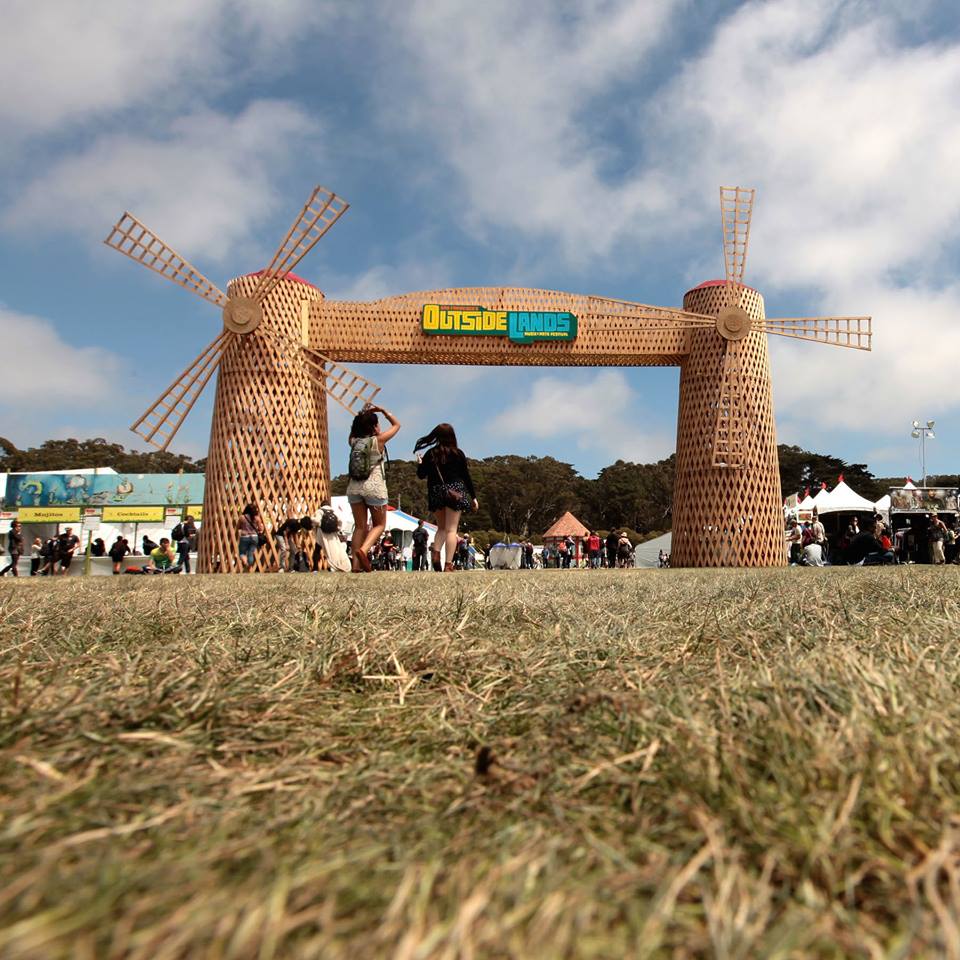 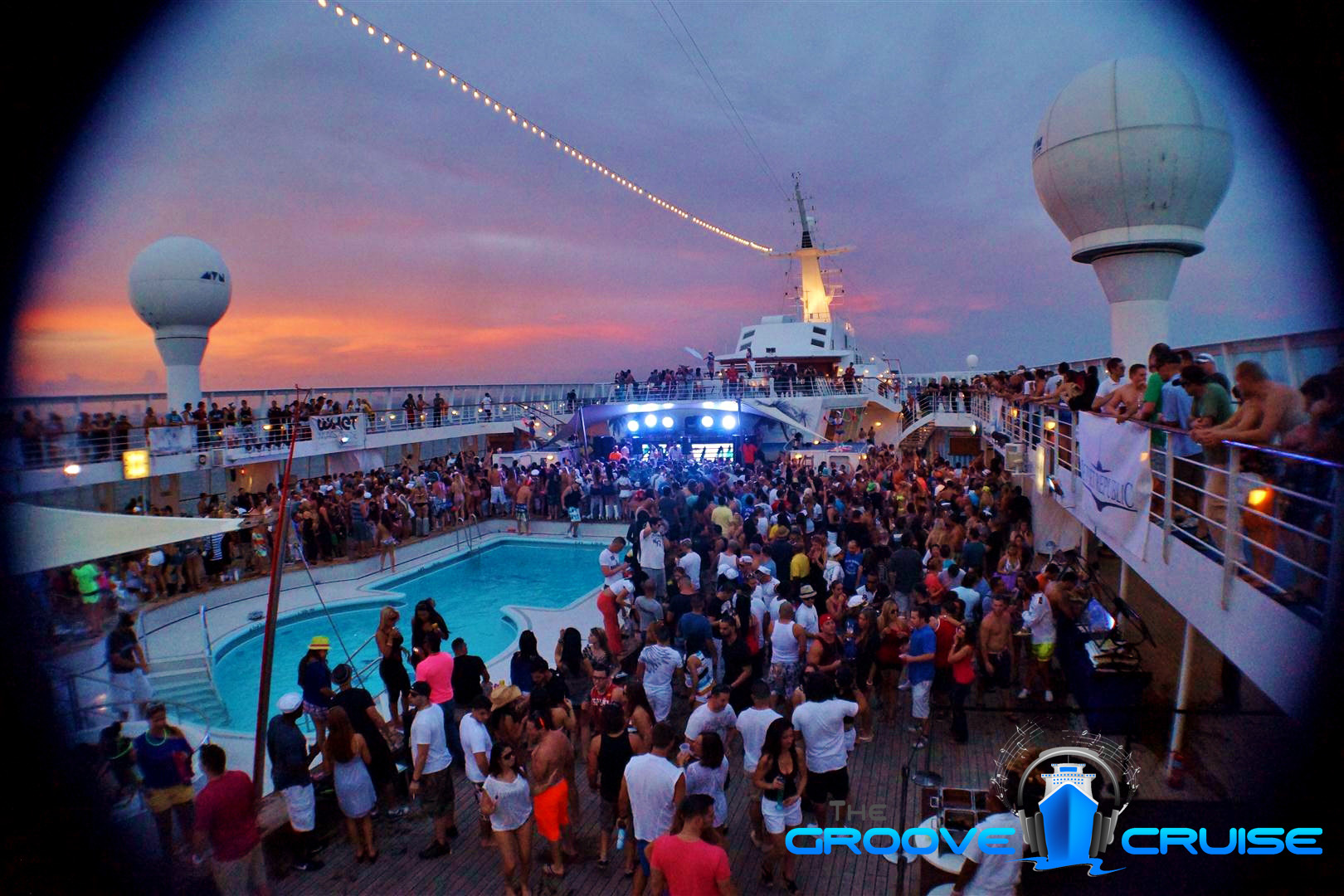 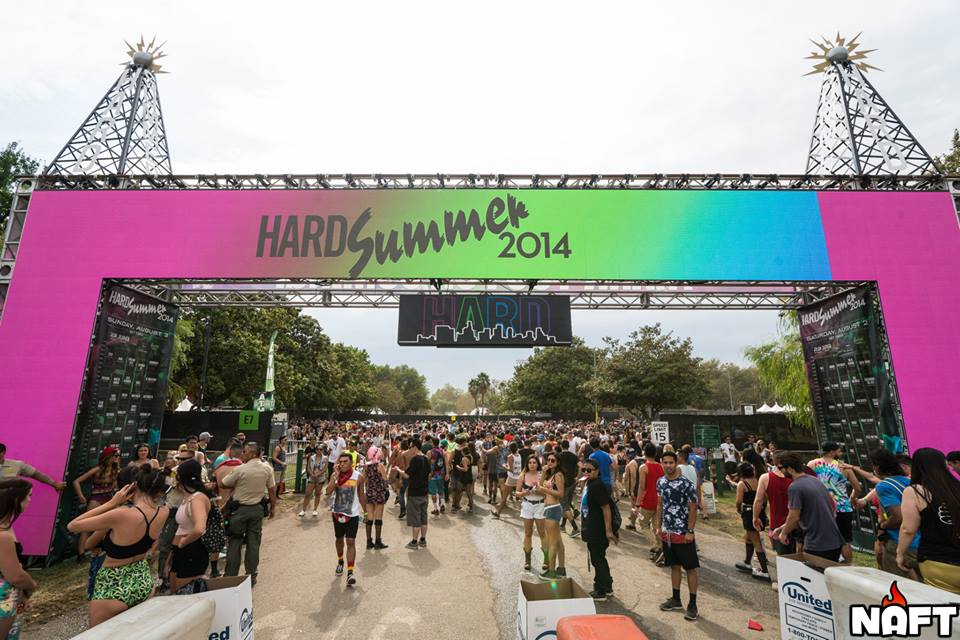 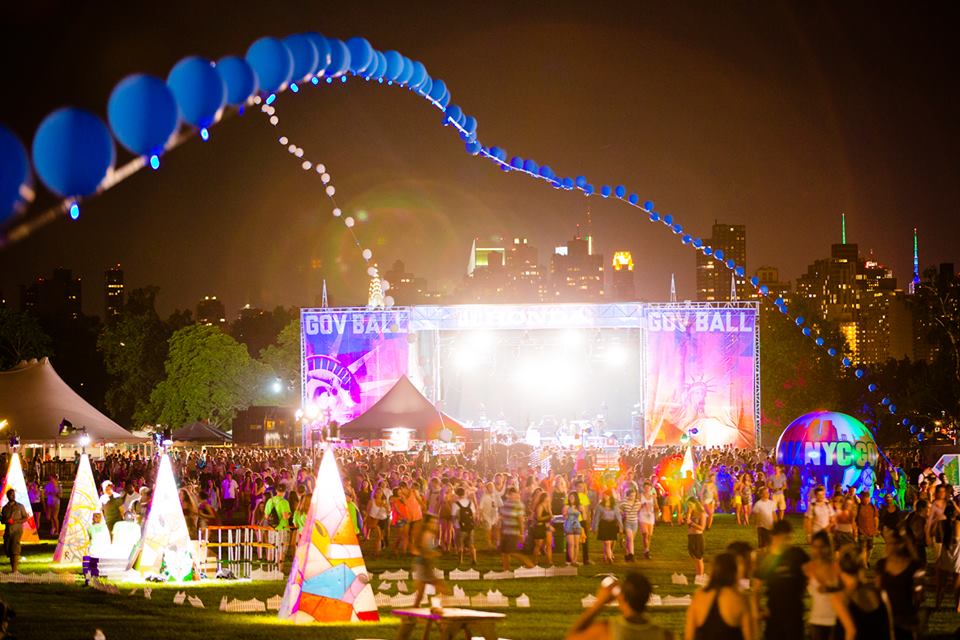 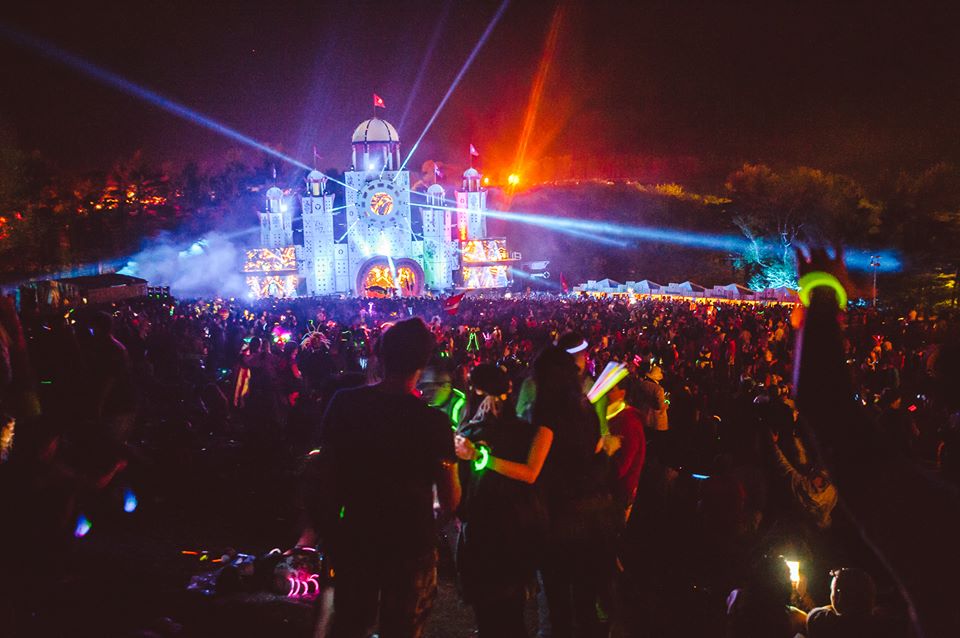 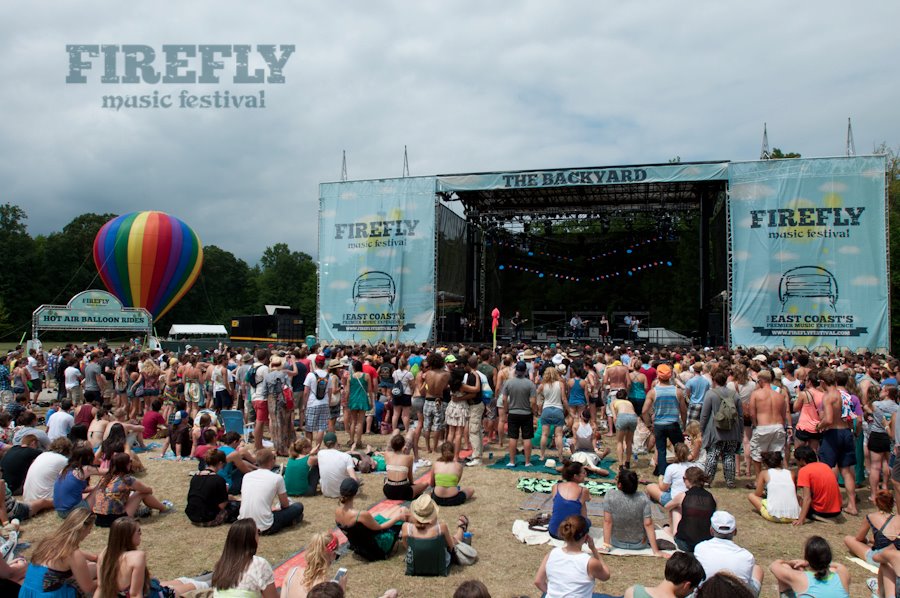 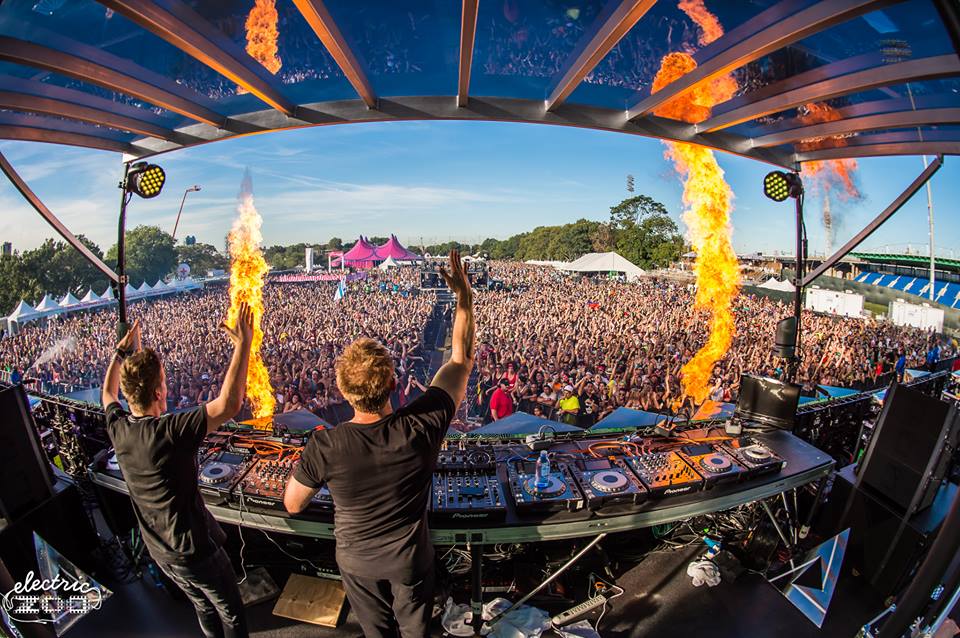 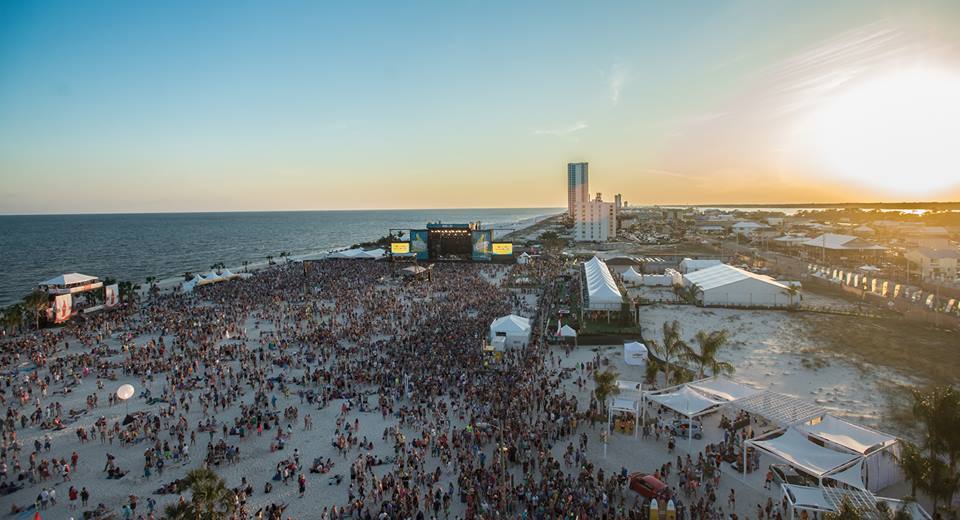 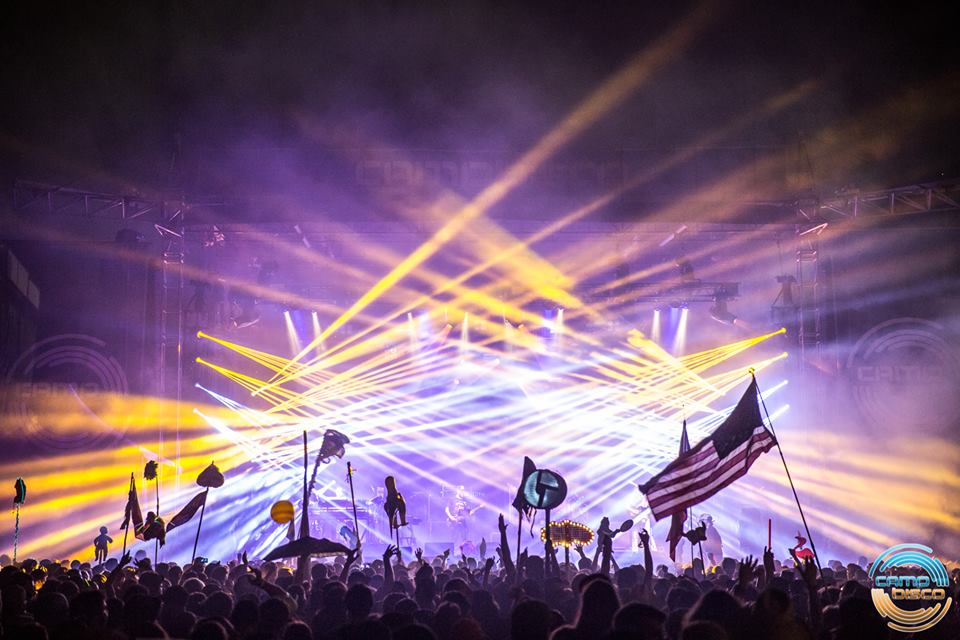 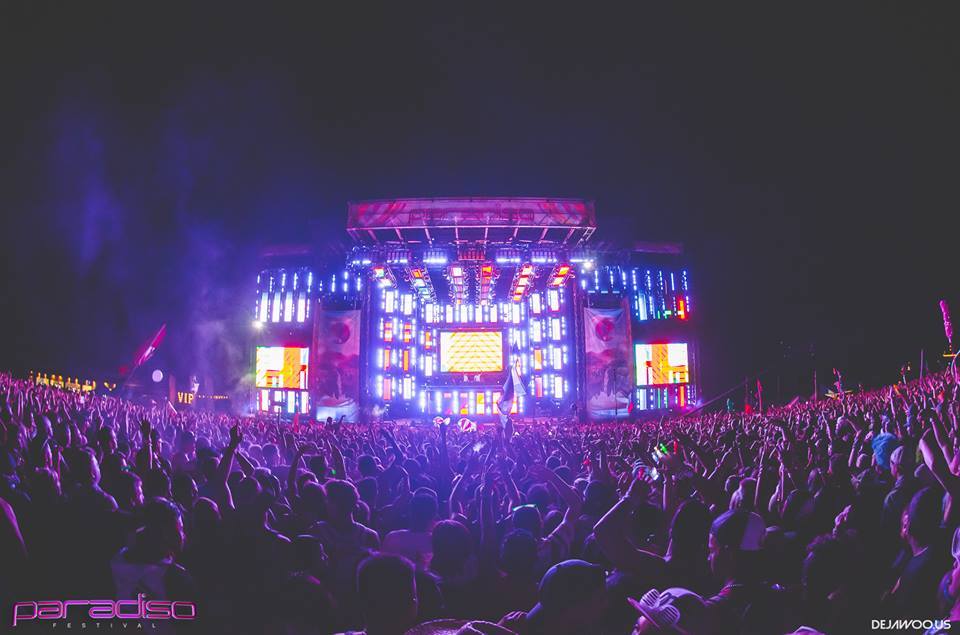 25. Made In America Festival 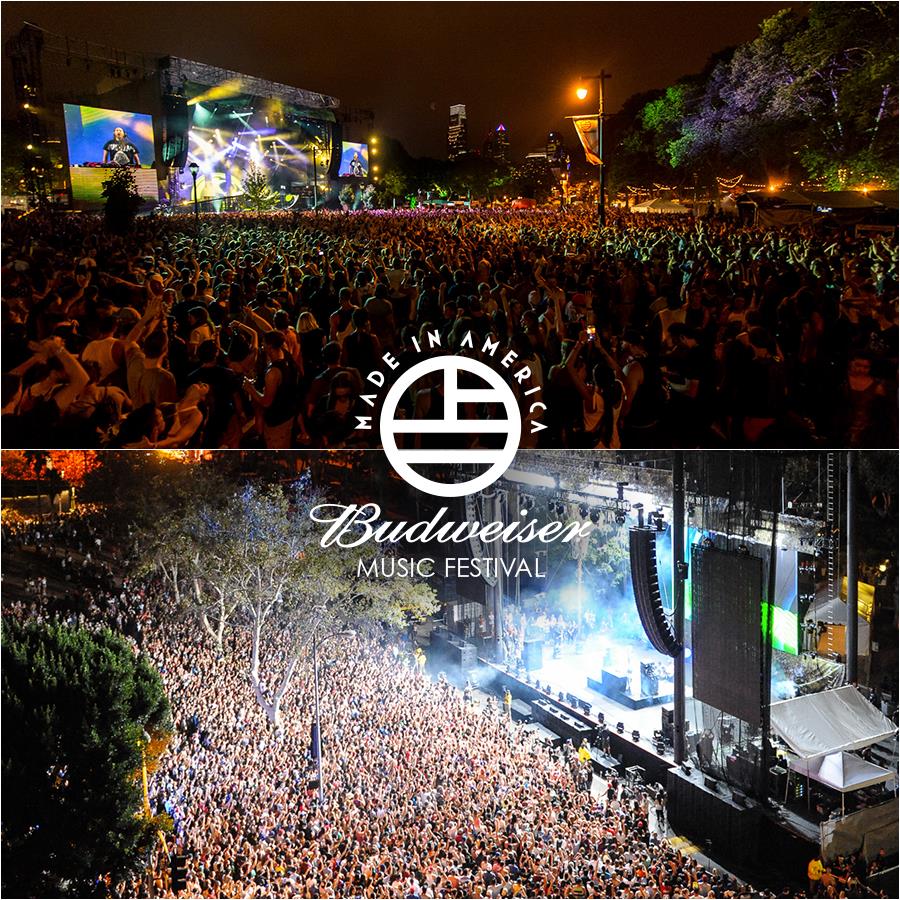 There’s plenty more music festivals in America, but I would have to say that these are the absolute best ones to choose from!  Crossing all these off your festival bucket list might take some time, but you’ll definitely have a blast in the process.  Cheers to all my fellow festival junkies.

So What’s Your Next Festival…? 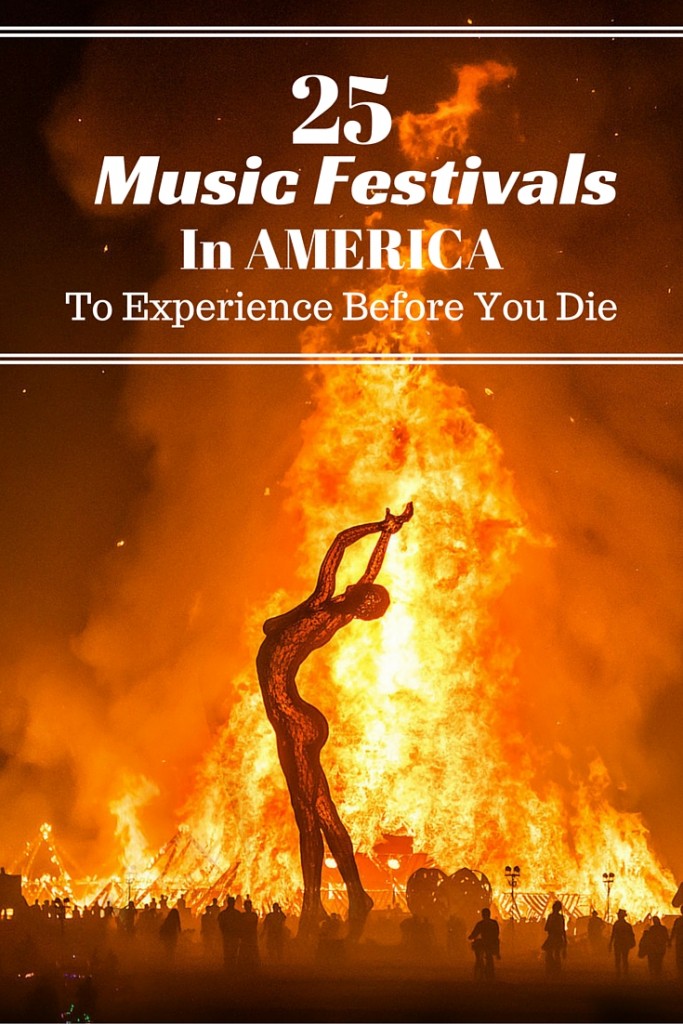