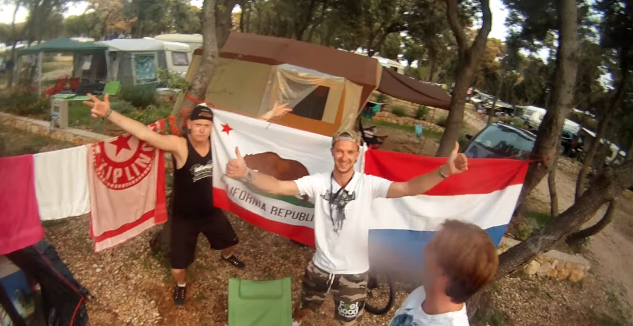 Over the past few weeks, I’ve really been trying to figure out what my next move is.  I’ve literally gone back and forth between options like teaching English in Vietnam, starting a working holiday visa in Australia or New Zealand, or moving to Prague to work for the Clock Tower Pub Crawl.  It’s exciting to know I have a few different options, but it really dawned on me recently that I just want to move back to the Netherlands.  I started my Master’s Degree in Leiden, and loved living there.  I was supposed to finish my degree there, but I realized I’d rather spend my money traveling Asia than living in an expensive place like Holland.  But the time has come for me to move somewhere for a bit, and it would be great if it were back to my favorite country in the world.

When I was living in Leiden, and I told people I was from California, people would always ask why I moved to The Netherlands.  The responses were always something along the lines of, “Why would you move here?  The weather is so shit”.  Well yeah, Dutch weather isn’t ideal.  But when you grow in sunny California, perfect weather year round isn’t really a high priority to me.  It’s actually nice to have seasons.  So I decided to write down some of the main reasons why I loved living in the Netherlands…

Of course, just like any place in the world that I’ve found particularly amazing; the people are one of the biggest factors.  I love hanging out with Dutch people.  Yeah, I’ve met a few along my travels that aren’t the coolest or most interesting, but the majority of people from the Netherlands I’ve met are just really down to earth.  I got some really great Dutch friends spread throughout the country, from Maastricht to Groningen, Eindhoven to Amsterdam — it’d be great to move back and kick it with the homies again.  Oh, and just so it’s said at least once in the post…Eindhoven De Gekste!

Getting From Point A to Point B

Maybe it’s because I’m from Orange County, California, and never really used public transportation until my first trip to Europe, but I feel like the Dutch have gotten it down.  Getting ANYWHERE in the entire country is so simple.  I’ve actually heard that Dutch people don’t like the public transporation system, which I think is ridiculous, but it works so well.  One of the best parts is using the website 9292.nl.  This website will literally give you all the options of getting to any station or location in the country.  It’s so handy, easy to use, and works really well.  The trains are clean, some of them have free wi-fi, and they aren’t TOO expensive.  I just loved that about the country; every city is so well connected by trains, busses, trams, etc. 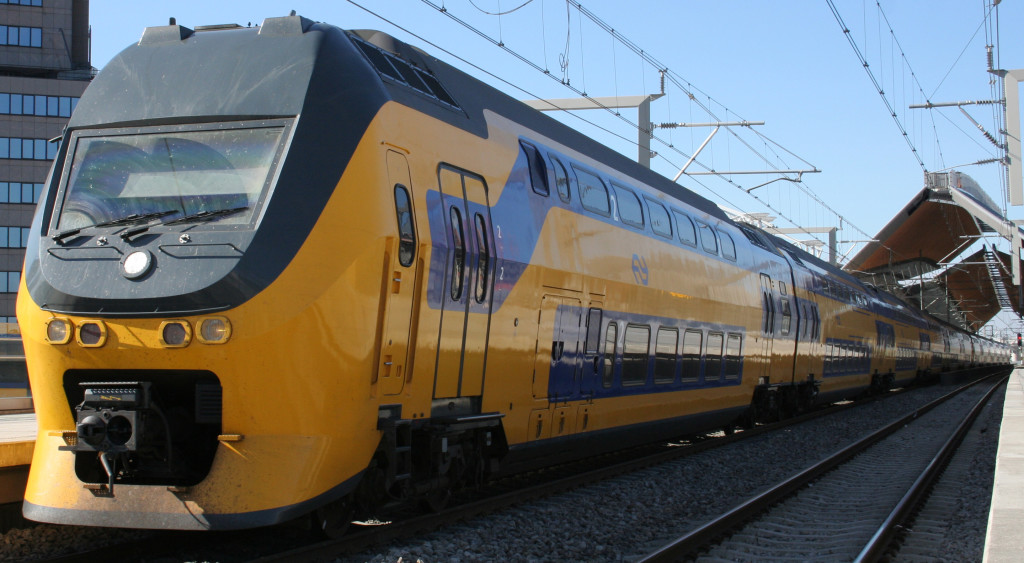 Everyone speaks (pretty much) fluent English.  As much as I’d like to think my Dutch is “okay”, it’s not.  In fact, it’s horrible.  It’s pretty great that everywhere you go you know you won’t have a problem dealing with a language barrier.  Not just that, Dutch people are proud of their English skills, and are more than happy to speak to me in my language.  It’s pretty great.  It makes things easy for me to when I’m hanging out with my Dutch friends, because I know they’re talking to me.  All of them speak great English, (except Stijn when he’s too drunk, haha).  I honestly shouldn’t even try to learn Dutch, as it’s rather hard, but I love the country so much that I do want to learn more.  I’ve always made the joke that one of these times I’m gonna fly back to Holland and speak perfect Dutch, and shock everyone out there.  That’s right, one day I’ll understand everything!

Fact:  Dutch festivals are the best music festivals in the entire world.  I know I haven’t been to festivals in every country, but I can say with confidence that none are better organized and entertaining than in Holland.  My first event I ever went to was Sensation White in Amsterdam back in 2009.  (This was before it got lame and had them all over the world, this was the OG Sensation).  Since then I’ve been to Amsterdam Dance Event, Mysteryland, Valhalla, and Time Warp just to name a few.  The Dutch organizers know what’s up, but it make sense since they’ve been doing it for a long time.  It should be obvious, considering that the world’s best DJ’s are pretty much all Dutch.  Have you read my blog post 30 Music Festivals To Experience Before you Die ?  The most popular country is definitely The Netherlands… 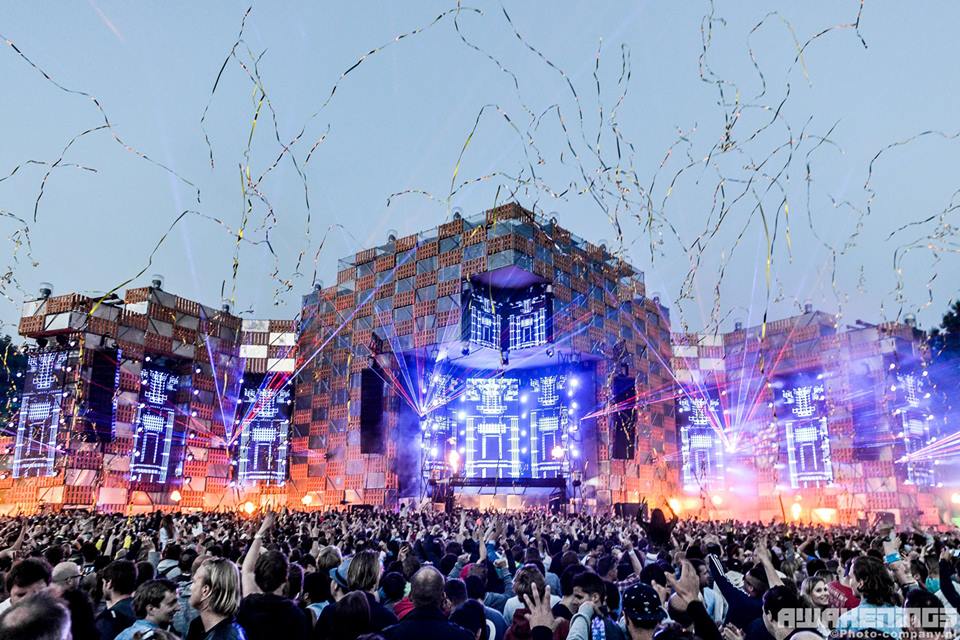 Well, this just a personal preference.  I know lots of people who couldn’t fathom the idea of living anywhere else but the states — obviously not me.  I thrive abroad.  I thrived in the Netherlands.  I was only there for a brief time, and now it seems stupid to me that I left so quickly.  But I’m glad I did what I did, because living and traveling around Asia for the past year has been incredibly life-changing.  I am hoping I could move back though. 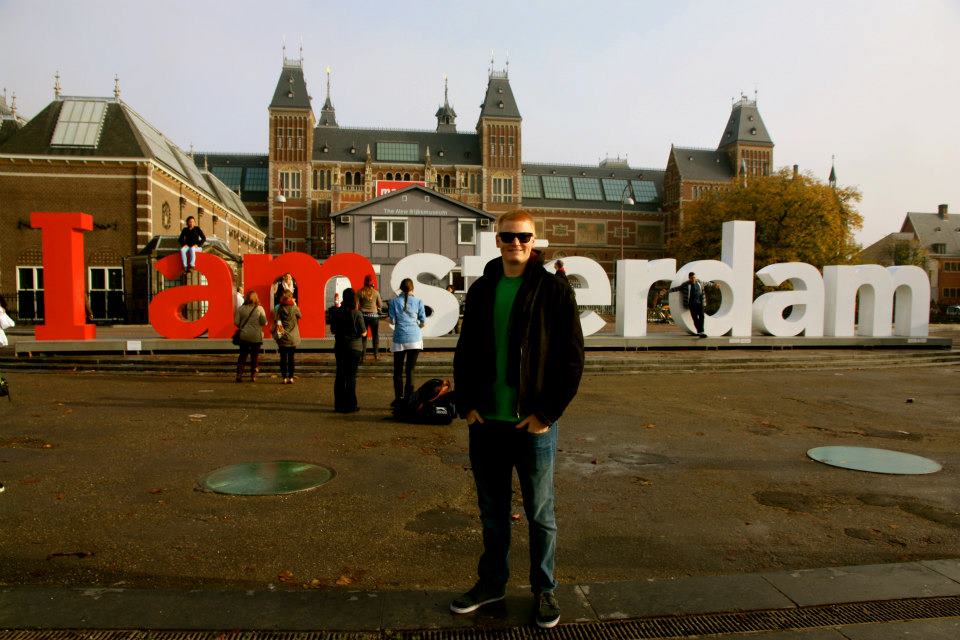 The Easiness of Nightlife

Want to grab a beer?  Of course.  And there are bars, pubs, and clubs everywhere.  Especially when I was living in Leiden, and the whole city was walking distance to just about everything.  Everyone is down to go out pretty every night of the week, which I actually turned out quite more often than you would think.  But it’s so lively, accessible, and entertaining.  I guess for me it’s hard to explain, but going out in Holland is just simple and fun.  Designated Driver?  L-O-L. 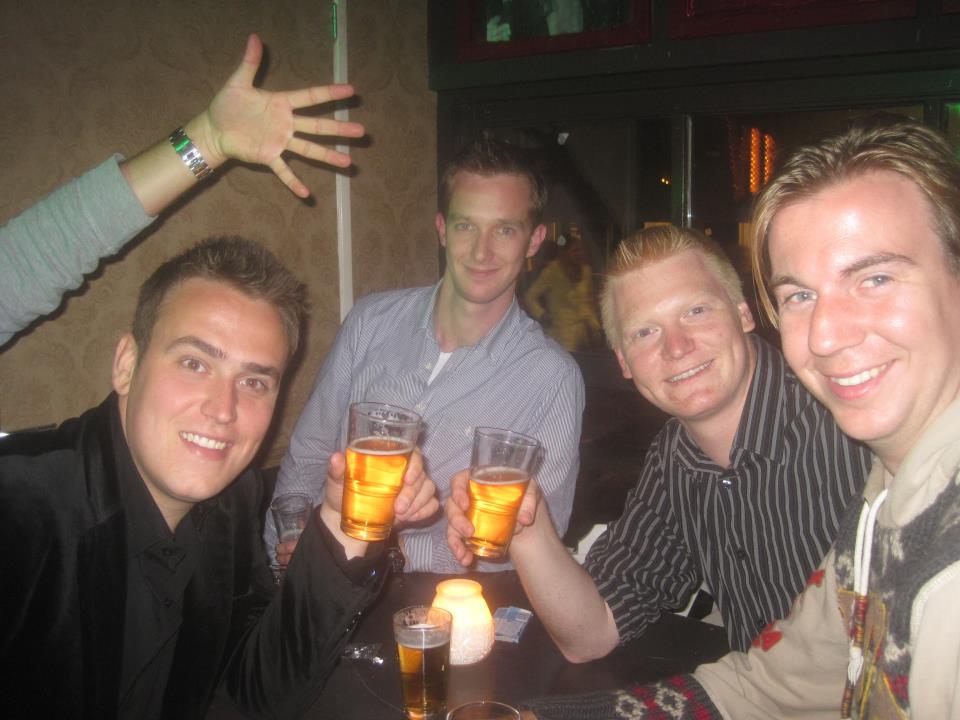 Ah. I used to so damn chubby.

I’m a tour guide.  It’s in my blood.  Living close to Amsterdam was really great, and there were several times where friends of mine were coming to visit, and I got to show them around one of my favorite cities in the world.  It’s always nice when you can show someone around in a city you know well, and show them the parts that make that city special.

I could actually write a whole lot more about why I want to move back, but I think I covered the basics.  I did just discover a cool website called Undutchables which specializes in finding jobs for people who don’t speak Dutch…so who knows.  Maybe I’ll land myself a job there.