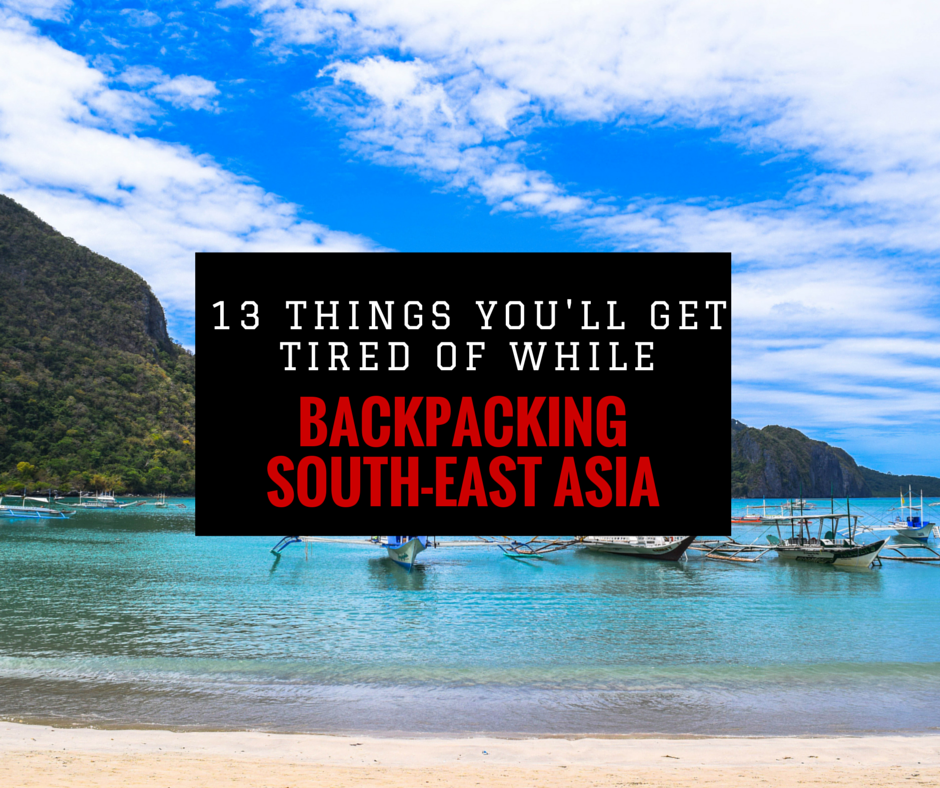 South-East Asia is arguably the best region of the world for a long-term backpacking trip.  There is a great network of transportation in between the countries, a well paved backpacker trail, and loads of budget accommodations for travelers.  I’ve spent over 15 months backpacking around South-East Asia now, and it is has truly changed my life.  There are way too many reasons why SEA is an amazing place to backpack:  food, culture, nature, parties, people, etc.  But that’s not what this post is about…

All backpacking trips have their challenges, and these are 13 things you’ll get tired of while backpacking South-East Asia…

One of the most annoying aspects of traveling through-out South-East Asia is being eaten alive by the various bugs.  Whether it be the troubling mosquito, pesky sand fly, or a devilish bed bug, there’s no doubt you will bit quite a few times during your travels.

For some reason, these bugs always seem to destroy my feet, and I can’t help the terrific feeling of scratching them.  They turn into open wounds, take forever to heal, and even scar.  You can try holding back the urge, but sometimes it’s just damn near impossible.  Thank God for Tiger Balm. 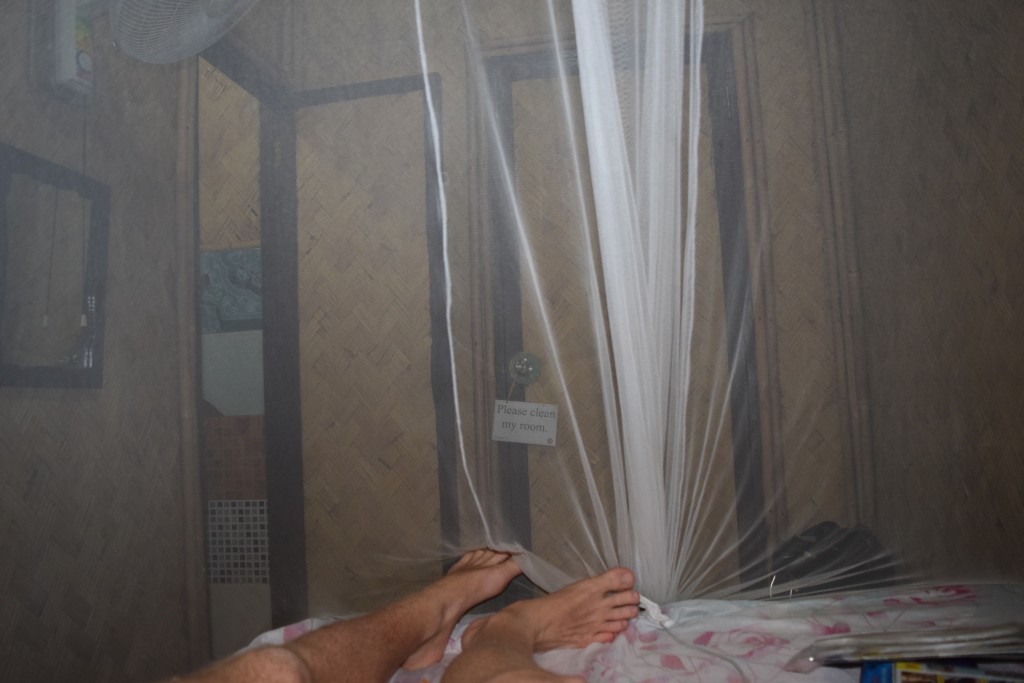 Bargaining in general can be really fun, and it’s great when you feel you got the best deal — but it can get pretty tiring having to do it all the time.  Especially when you know they are trying to squeeze as much money as possible out of you.  It’s particularly bothersome when they start so ridiculously high! Listen, I know I can get these singlets or sunglasses for $3-$5, please don’t ask $30 for a pair of fake ray-bans. 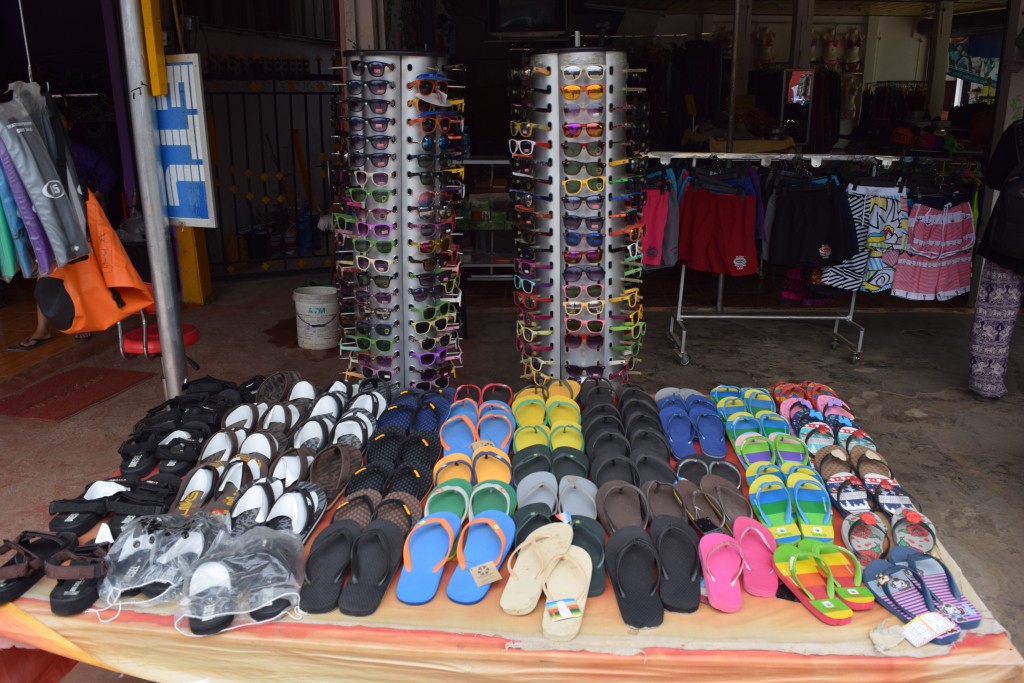 3.  Not Being Able to Drink The Tap Water

South-East Asia is hot.  Very hot.  It’s extremely important to keep yourself hydrated on the road to maintain your health.  My goal is to drink around 1-1.5 gallons per day.  Water is so important for your immune system, and I hate getting sick abroad so I’m constantly drinking water.  I don’t mind buying bottled water because it’s not too expensive, and there are some cities where you can fill up a bottle of reverse osmosis drinking water for practically nothing, but after awhile you really wish you could fill up a glass of water from the sink.  Especially if you had one too many drinks the night before, and forgot to buy a bottle before passing out.

If your’e backpacking South-East Asia on a budget, you’ll understand that even though these destinations might look close to each other on a map, it’s still going to take awhile to get there.  Those 8 hour bus rides, can easily turn into 12 hours, for no explanation.  You can’t complain though when the whole trip only cost $15-$20.

Things can go wrong when you travel, and you just gotta go with the flow.

It’s important to disconnect from the internet for awhile when you travel, because people can get too caught up with uploading pictures, statuses, or skyping people back home.  With that being said, the internet has changed the way the younger generation travels.  We look up flights, bus times, and ferry schedules.  We research hostels, read reviews, and browse travel blogs.  As great as it is to disconnect from social-media and people back home, wi-fi is a very useful tool for backpackers.  South-East Asia is definitely not the worst place in the world for internet access, but there are many places where it’s basically non-existent.  Or even worse — it says you’re connected, but takes 30 minutes to load a page.  Try booking that last seat to Bali for the promo fare with slow internet.  You’re gonna have a bad time. 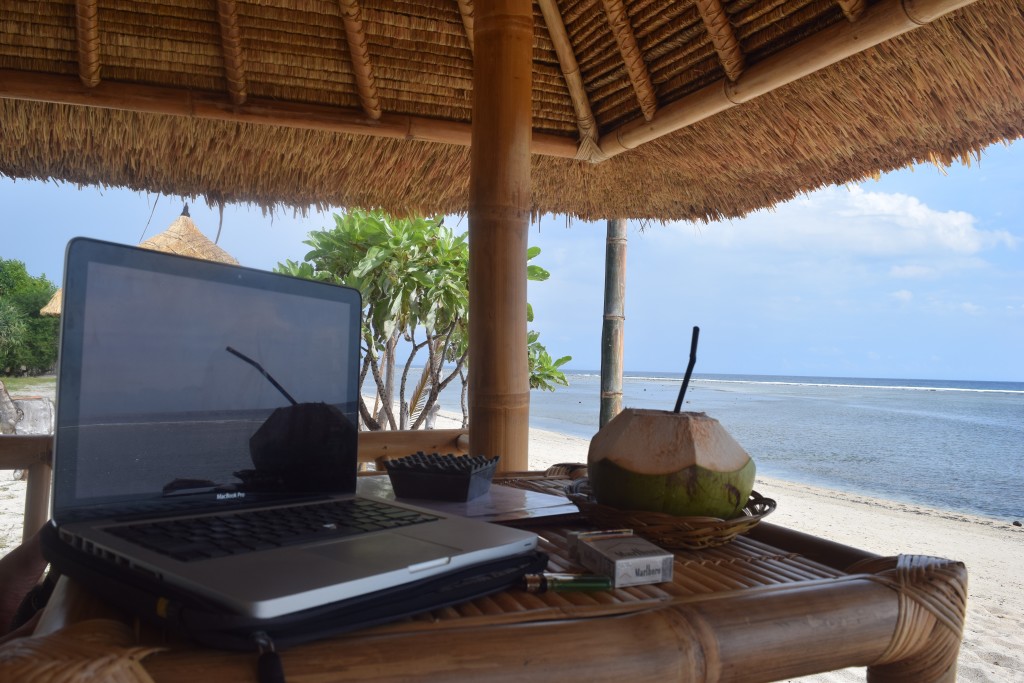 Another aspect of budget travel in South-East Asia is staying in the cheapest room or hostel you can find.  You might not have the best night sleep, but you saved money that can now be spent on other activities.  With that being said, sometimes you just want an air-conditioned rooms, a nice hot shower, and a comfortable mattress.  Unless you want to cut your backpacking trip short, than you can’t be doing this every night.

Just don’t forget, every once in awhile it’s okay to “TREAT YO SELF!” 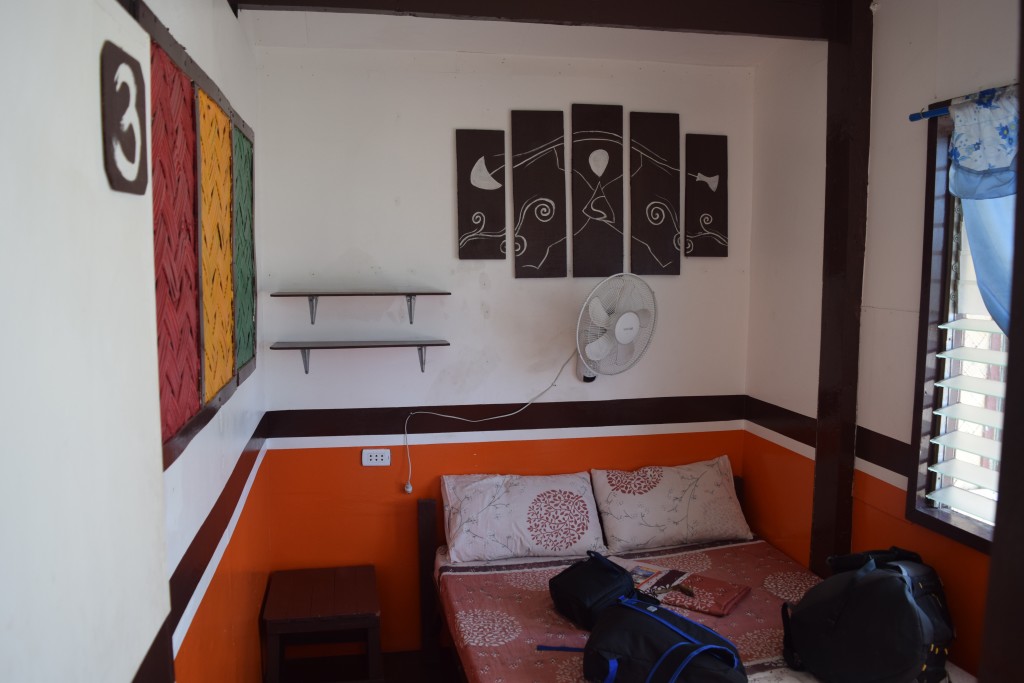 One of the best parts about backpacking South-East Asia is the friendships you’ll form with people from all over the world.  It’s ridiculously easy to meet fellow backpackers, and for the most part — everyone is really genuine, and is just looking to have a good time.  But there definitely are some people you want to avoid.  For example, check out this hilarious article on The Broke Backpacker titled, “The 7 Backpacker Assholes to Avoid“.  This is a good example of some of the people you’ll meet while traveling.  For me, my biggest pet peeve are those people who really have no idea how to act in other countries.  There are some backpackers out there don’t respect the culture and customs, and it’s a damn shame.  If you’re going to behave like an asshole, stay at home.

It is common knowledge that a majority of the locals in popular backpacker destinations survive entirely on tourism.  You get used to the idea that people want your money, and they are always attempting to make a sale, but after awhile — you’ve had enough.

Imagine you are on a long bus ride, and that Chicken Fried Rice you just ate isn’t sitting well your digestive track.  You wait for the next rest stop, scurry to the bathroom, and realize there are only those damn squat toilets.  Most South-East Backpackers can understand that scenario.  Well, shit happens.  It would be great if at every rest stop there were a nice fancy restaurant, clean toilets, and toilet paper — but that definitely doesn’t happen out here.  You have to learn to embrace the squat toilets and bum guns during your travels through South-East Asia.  But after awhile —  you just want to have a comfortable shit.

No one will ever understand why busses feel the need to have the A/C on full blast.  After several months backpacking South-East Asia, feeling cold can be a really strange feeling.  You always have to remember to bring an extra layer or two on the bus, or else you’ll toes will feel like they have frost bite when you reach your destination. 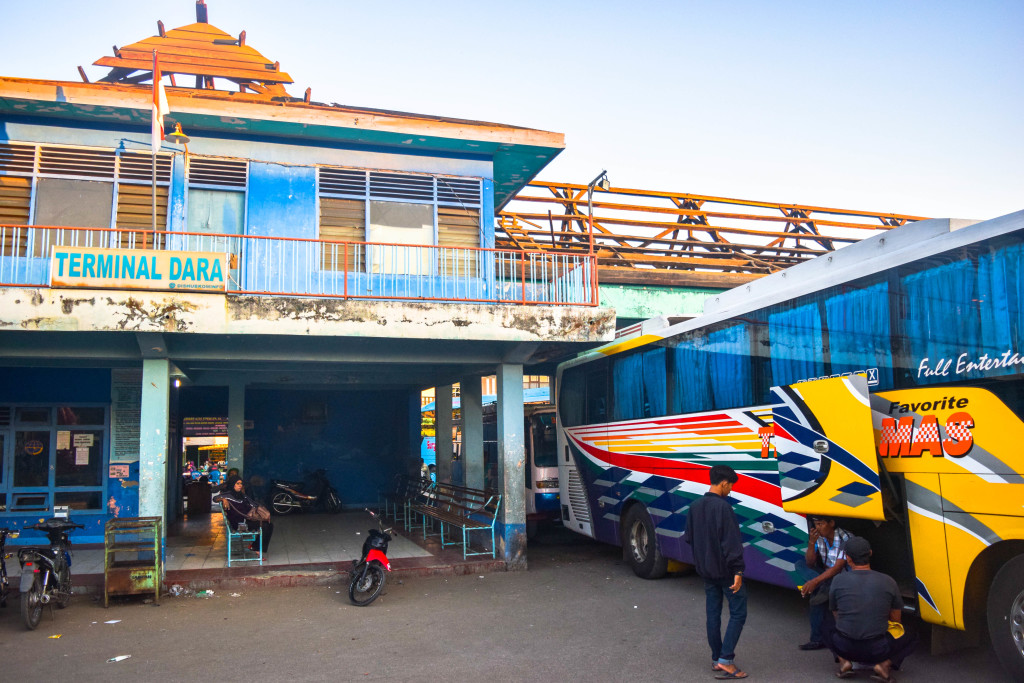 Everybody can be a hypochondriac at times.  When you get eaten alive by mosquitos, that thought oftens runs through your head, “I really hope one of these bastards didn’t just give me Malaria”.  From my understanding, the majority of backpackers don’t bother with the Malaria pills.  The side-effects are too strong, and aren’t really worth the extra prevention.  Even if you do take them though, that doesn’t protect you against Dengue fever.

Why is it does it have to be so hot and humid all the time?  That shower you just took will only help you feel clean for a few minutes.  You know, once you step outside, it won’t take long before your drenched in sweat again.  It comes as a shock at first, but you eventually get used to it.  There are times though where you just wish you could go outside without dripping bullets.

Yeah, there are a few aspects about backpacking through South-East Asia that might not be pleasant — but that is all about the full experience.

This is one of the reasons we travel.  To step out of our comfort zone.  To learn how to deal with different situations.  To challenge ourselves.

South-East Asia is truly a backpacker’s paradise.  From the amazing food, culture, beaches, parties, hostels, and people — backpacking through this region will definitely be a life-changing experience.

Have you backpacked South-East Asia before?  What were a few things that you slowly grew tired of?  Let me know!