Looking for the best fun facts about Greece? This is a country that’s credited for starting the Western civilization, building the first theatre, and providing the first explanation of how the world evolved.

Greece is the most popular summer vacation destination in Europe, and it’s easy to see why. From cobblestone streets to the Aegean Sea, there’s beauty and history found around every corner.

There is heaps to know about this historically rich country, but to give you a taste of how fascinating this gem is, I’ve put together 50 Greece fun facts. Get ready for an adventure back in time as you discover ancient Greece, its iconic landscapes, and even more reasons why this country is so damn incredible! 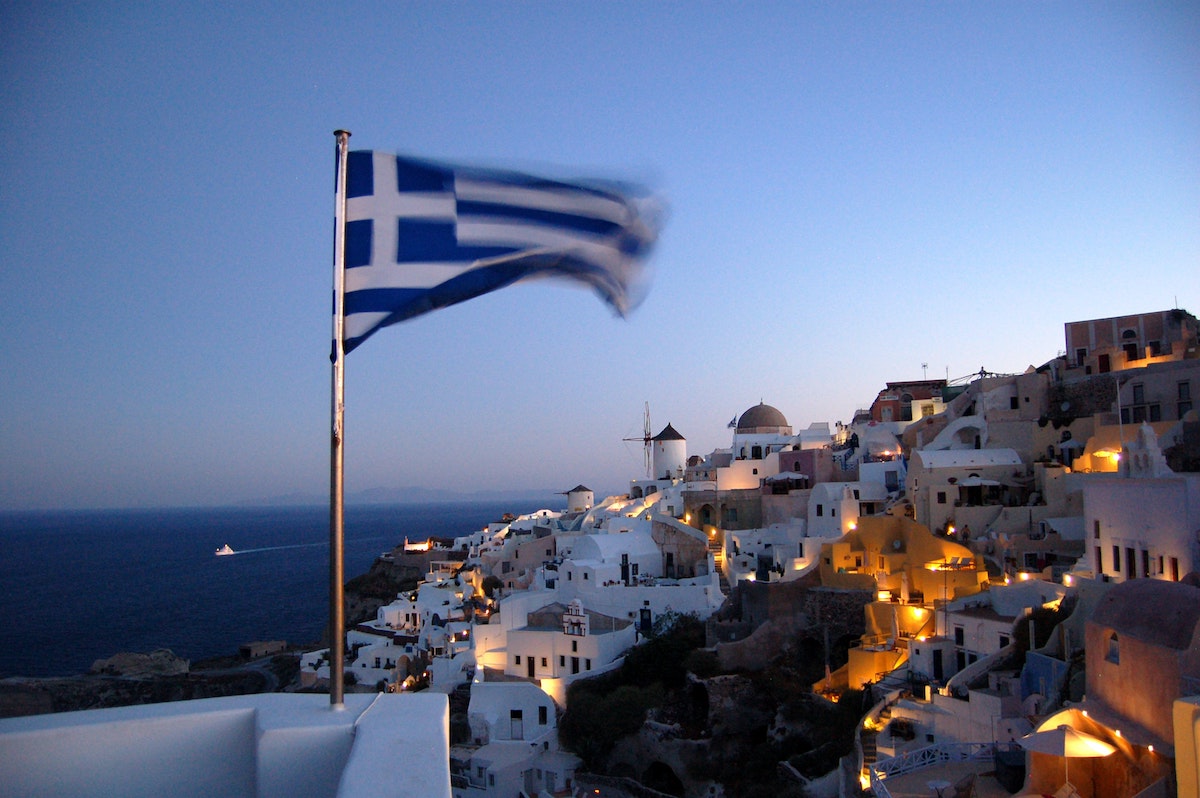 Are you looking for an epic stay in Santorini? Check out my post on the best Airbnbs in Santorini for a Greek island getaway. 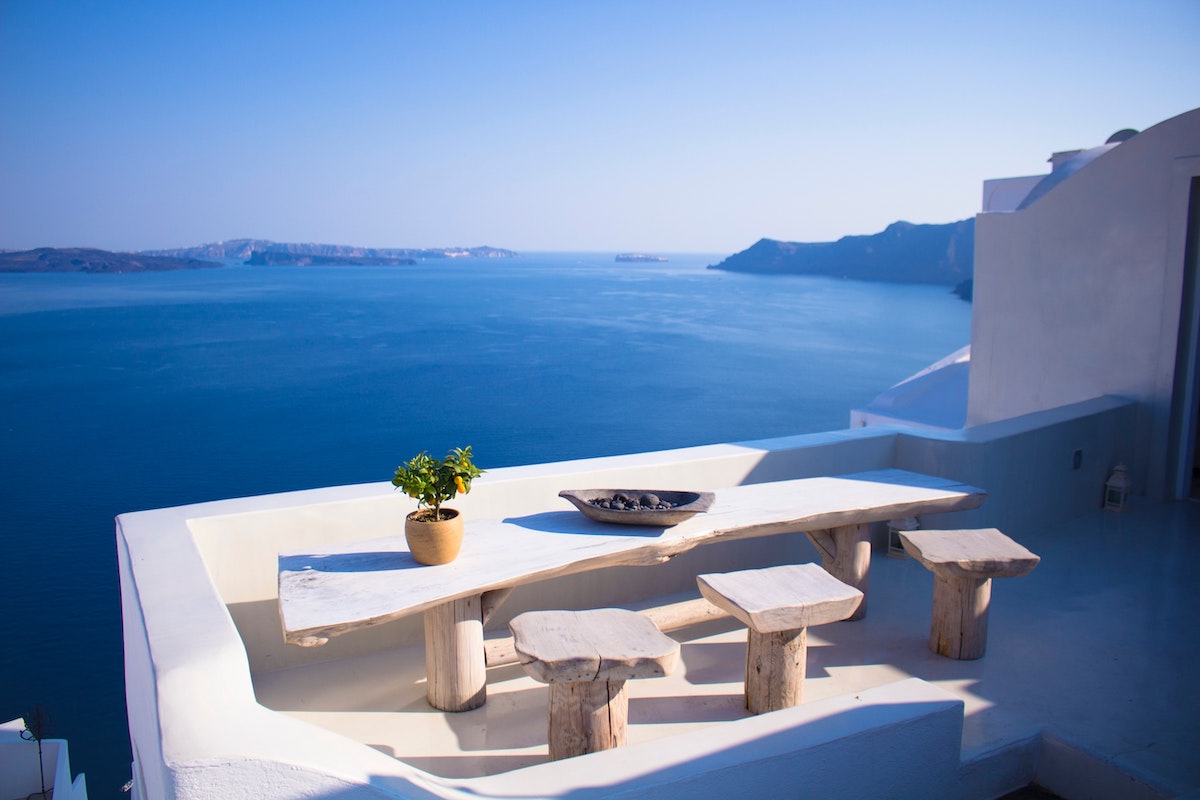 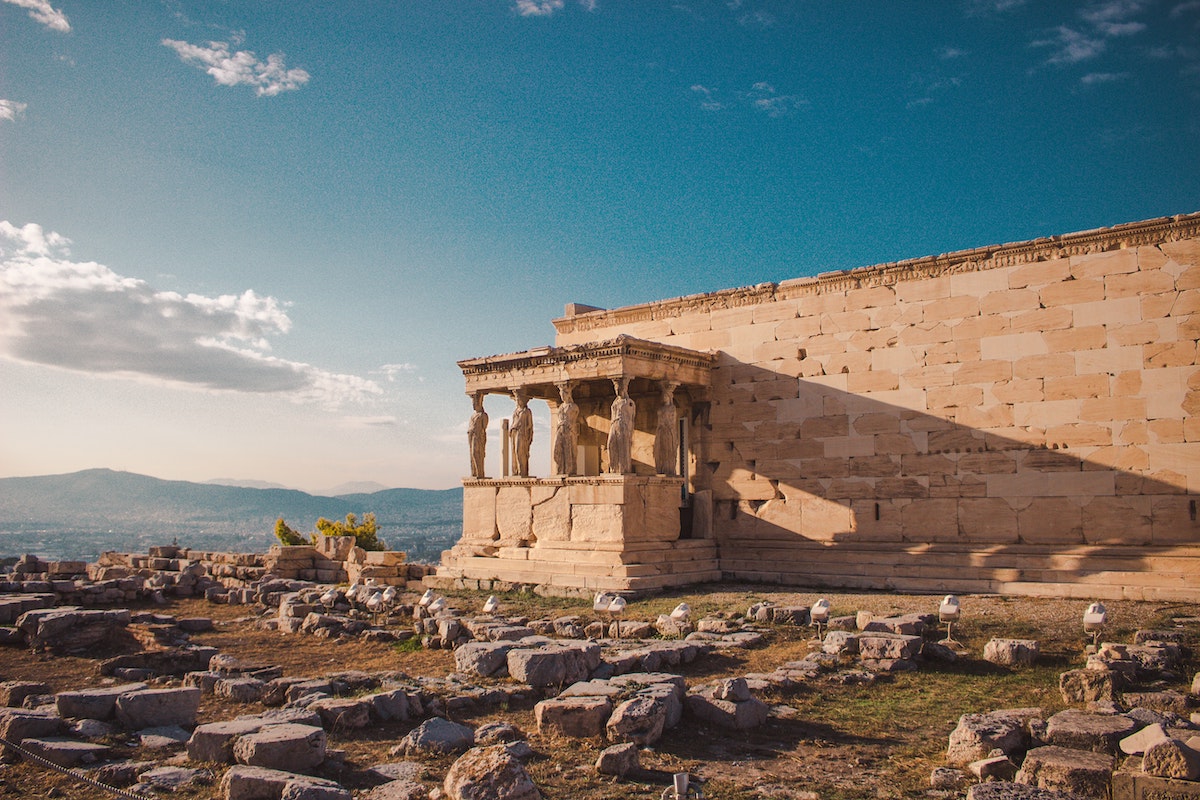 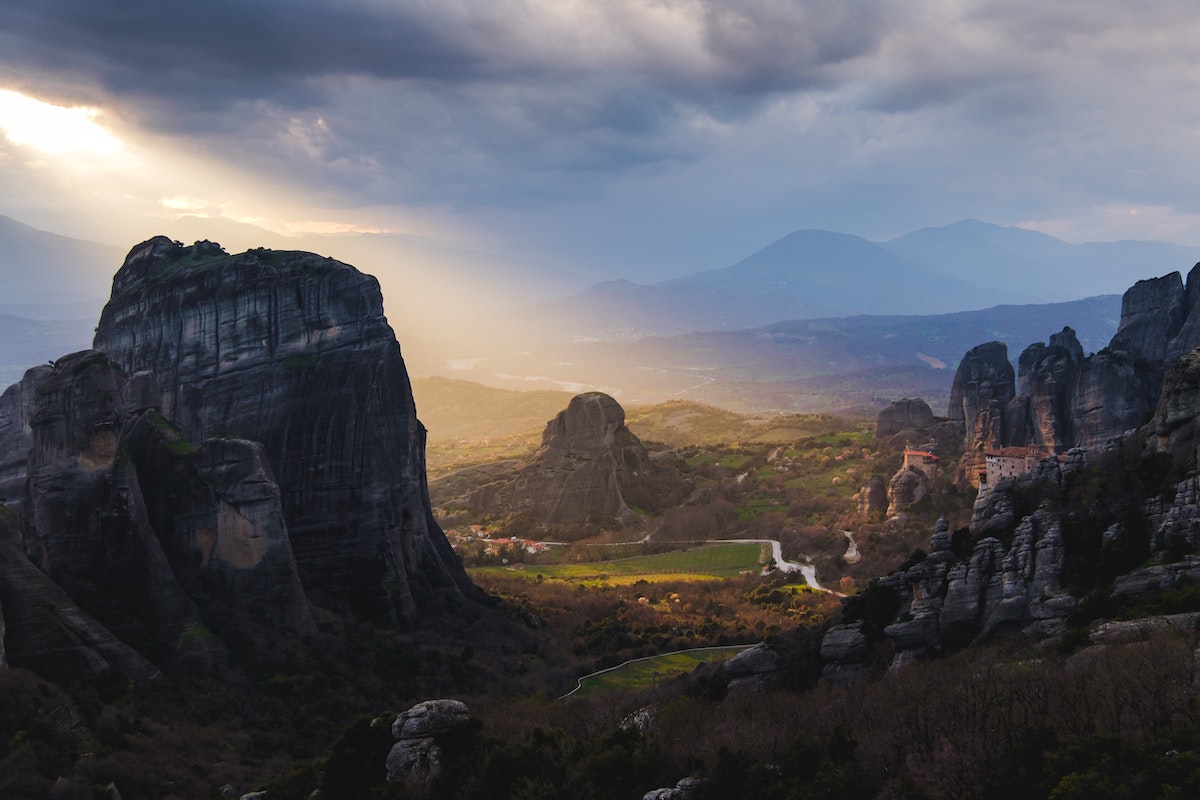 Greece is too good of a destination. Don’t miss out on the chance to discover the dreamy islands, facts on Greece, and the vibrant culture by booking into an Airbnb in Greece. 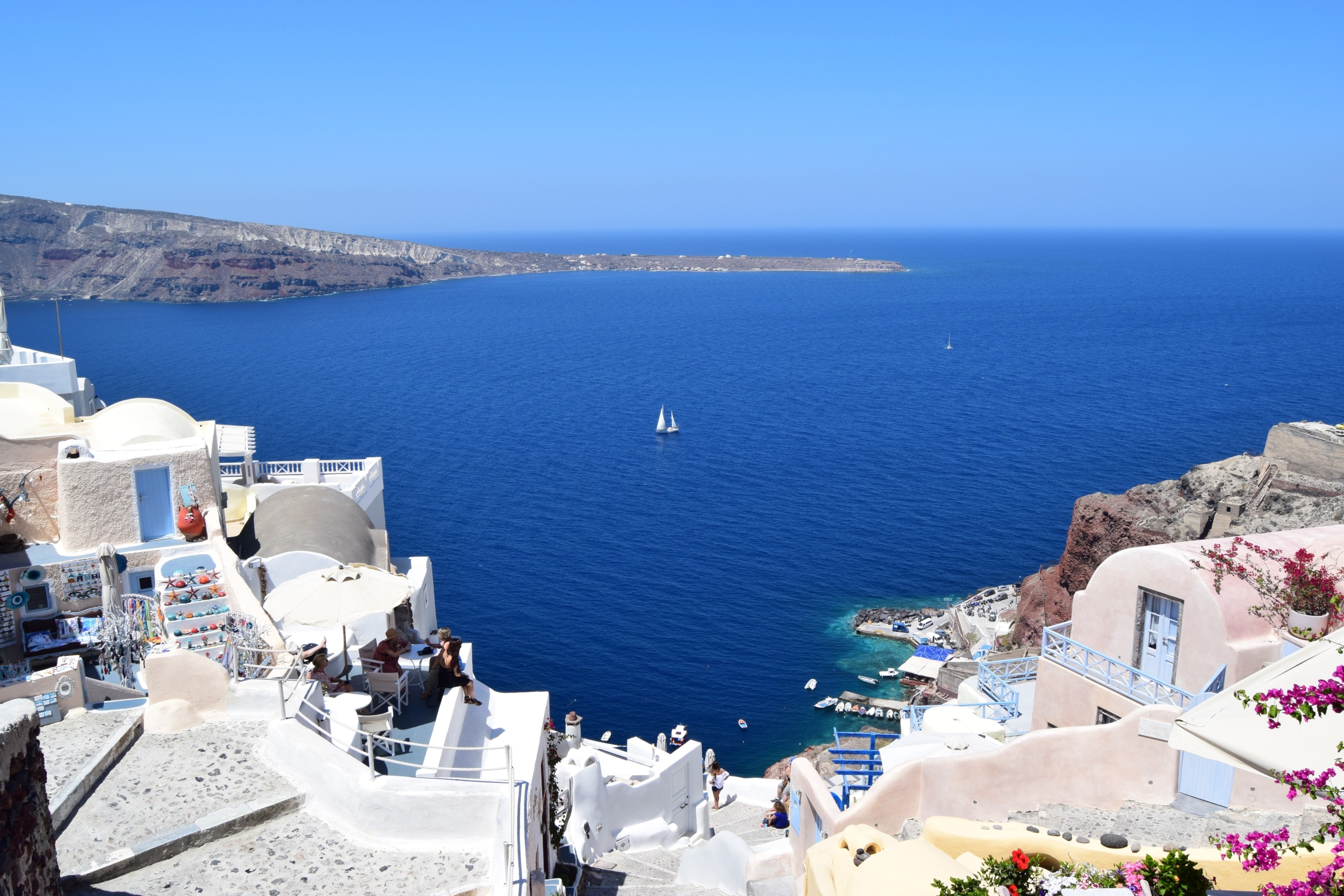 There are so many incredible islands to explore around Greece. Why not check out Mykonos? An island that’s popular for its party culture. Book an Airbnb in Mykonos to discover the vibey nightlife. 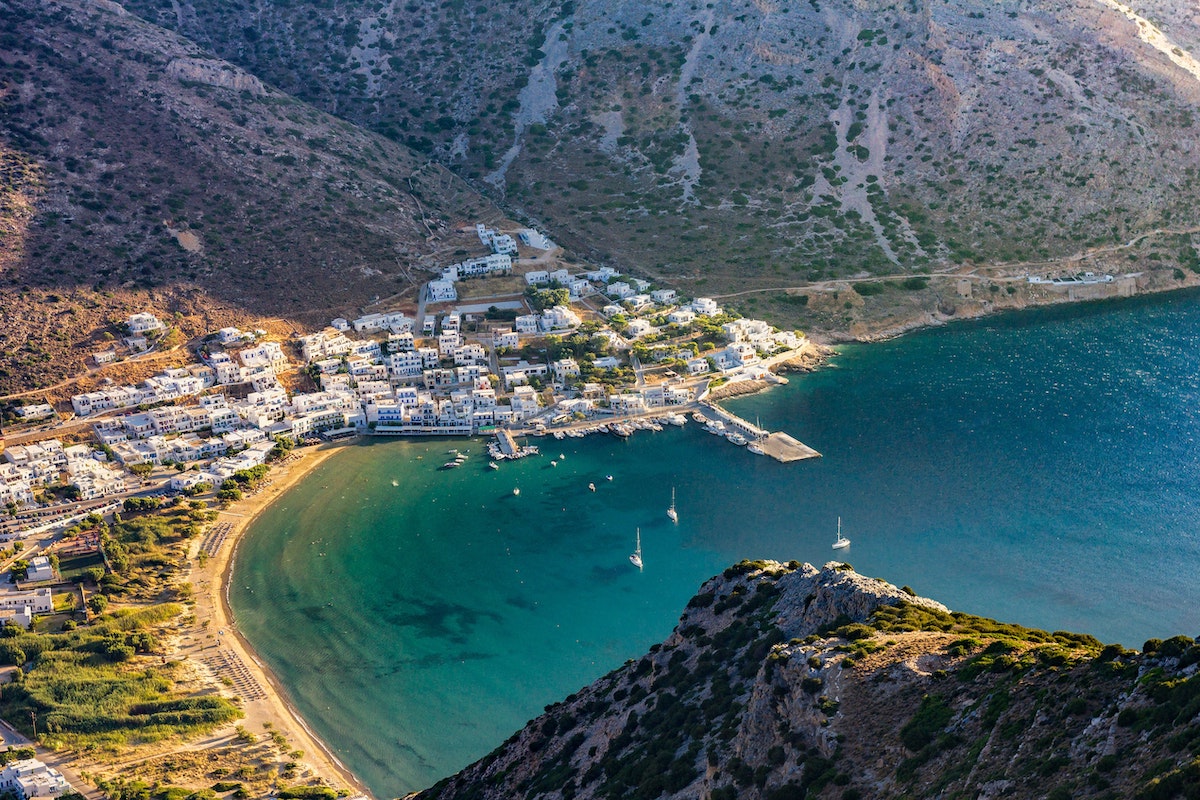 Thanks so much for reading all about these Greece Facts!

2 Days in Prague Itinerary: What To Do & See in Prague in 48 Hours
Scroll to top